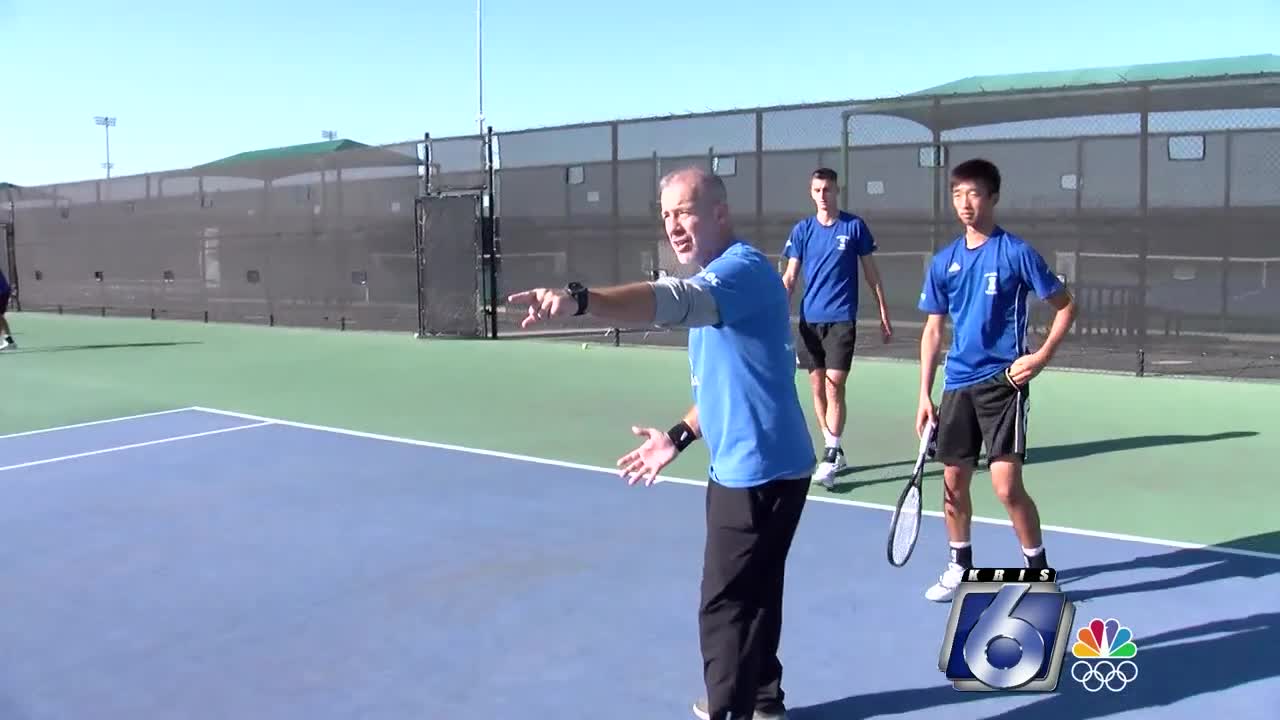 It's been an incredible run for the Texas A&amp;M-Corpus Christi Islander tennis program. For 13 straight years, either the men or women have captured the Southland Conference team championship. 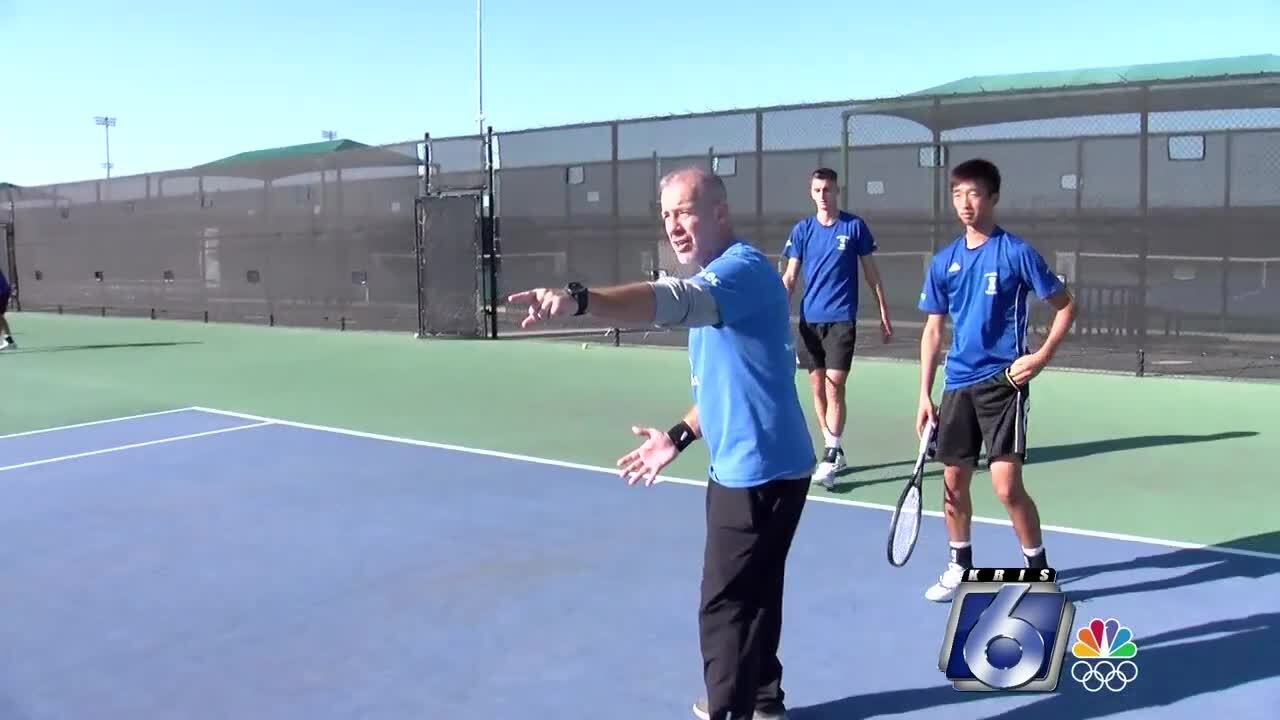 CORPUS CHRISTI, Texas — It's been an incredible run for the Texas A&M-Corpus Christi Islander tennis program. For 13 straight years, either the men or women have captured the Southland Conference team championship.

Now, they get set to go after a 14th straight title for Steve Moore, their veteran coach.

Moore has been named Southland Conference Coach of the Year a staggering 10 straight seasons.

And once again, Moore has assembled a diverse roster on both the women's and men's side. Of his 20 players, eight different countries are represented on his roster.

And while Moore obviously wants to recruit great players, everyone must achieve a high standard if they want to wear the blue and green.

“We intentionally do not recruit a lot of great tennis players,” Moore said. “If we don't think they are going to be a great fit for us. If they are not disciplined, not into team, not into hard work, and I really mean hard work we just keep moving until we find the right fit.”

“We know we have to practice hard and bring it every match, there's no other option,” Mottet said. “That's what keeps us on track and forces us to play well and compete hard all the time. We have been winning since I was a freshman.”

The Islanders’ togetherness is fostered by unity among all team members.

“I think we have really good unity with all the girls,” said Camille Townsend of Coconut Creek, Fla. “We are like a family. We always support each other and we encourage each other all the time and I think that's what makes us special.”

Both the men’s and women's teams will open the 2020 season on Thursday when they travel to Prairie View A&M and then back home on Saturday to host Trinity.