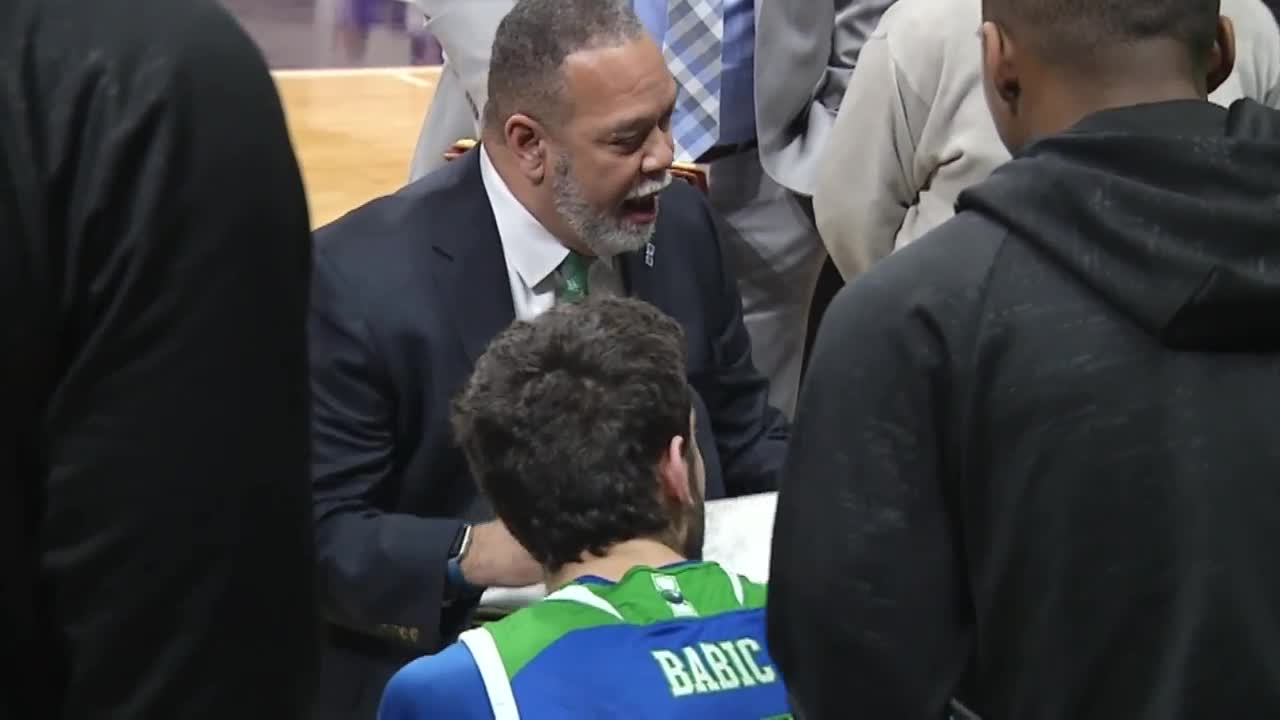 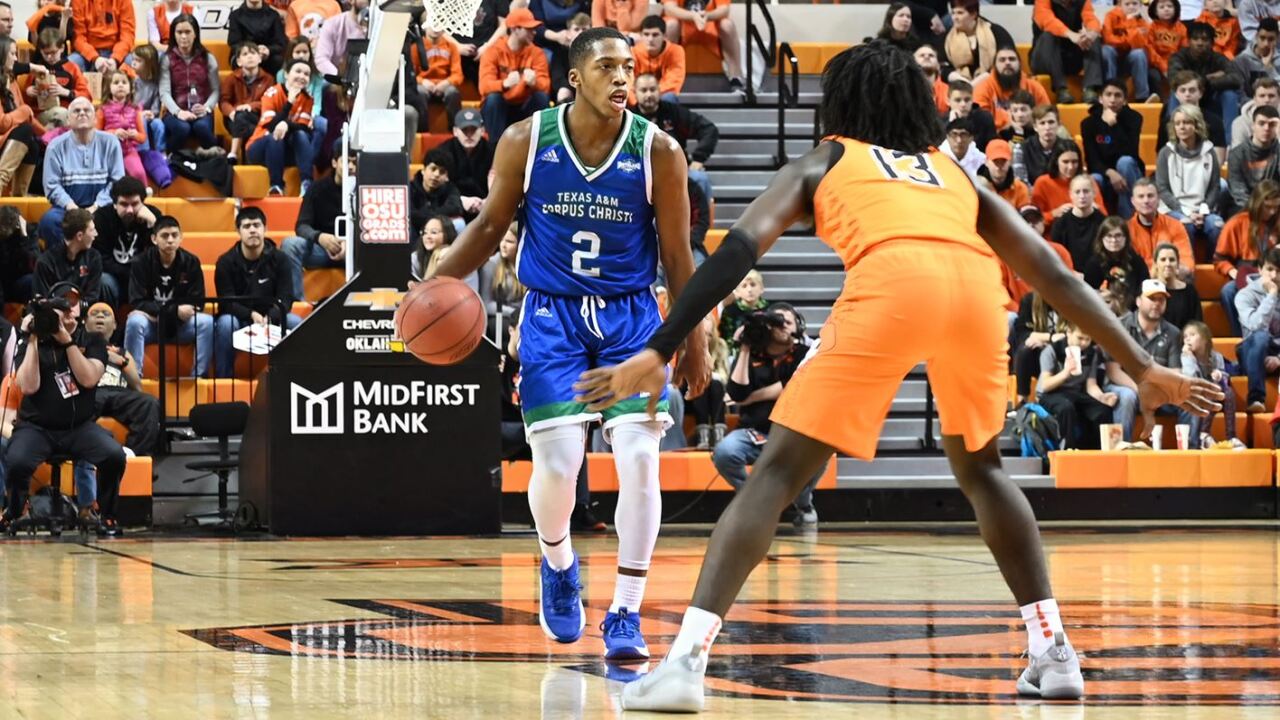 Texas A&M-Corpus Christi men’s team checks in at eighth in the 13-team league, in the poll voted on by the league’s head coaches and sports information departments.

The Islanders start the season against Louisiana Tech on Nov. 6.

The women open their season on Nov. 1 against St. Edwards