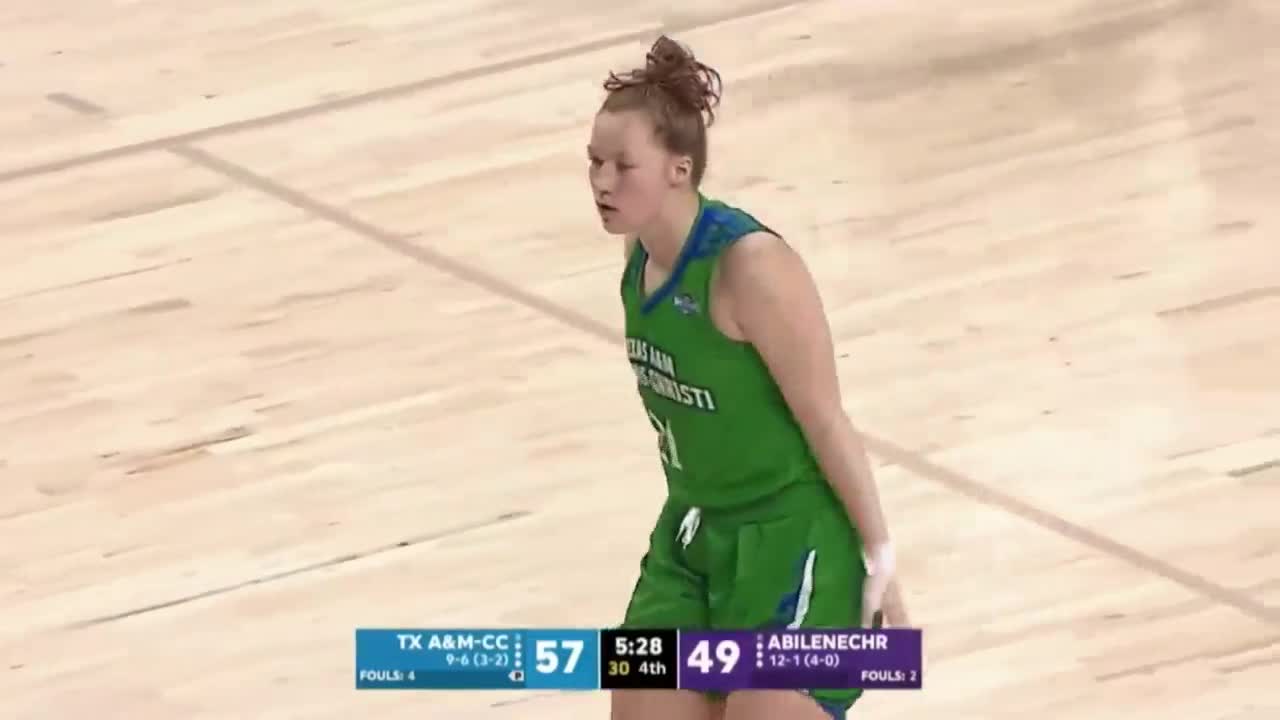 With the win, the Islanders improve to 10-6 overall and 4-2 in conference. The win is revenge for the Islanders who lost to Abilene Christian in last season's Southland Conference championship game.

Alexis Bryant was named the player of the game by the ESPN 3 broadcast. Bryant had 20 points and eight rebounds. Emma Coleman O'Brien was the second leading scorer for the Islanders with 17 points.

The win snaps a two game losing streak for the team.

The Islanders head home for their next game then host the Lamar Cardinals on Saturday at the American Bank Center. Tip-off is scheduled for 1 p.m. and the it is scheduled to be broadcast by KRIS Communications.