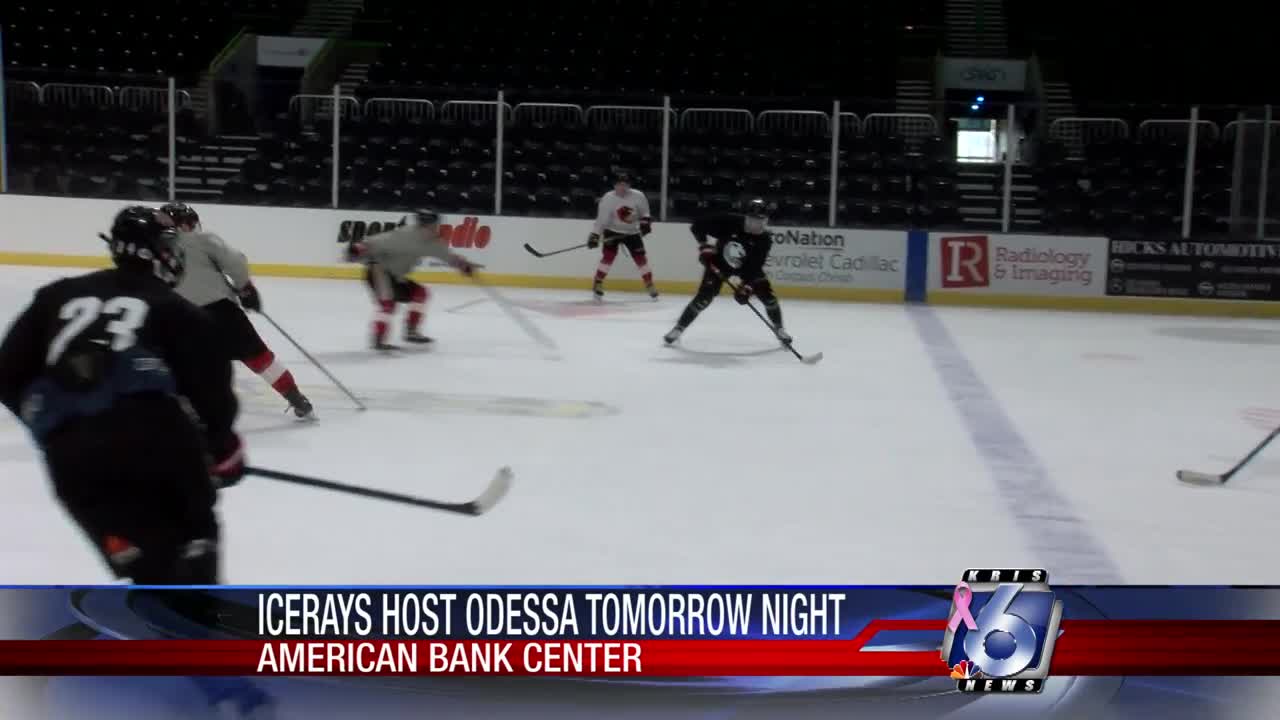 Hockey season is here and the IceRays will play their home opener Thursday night. 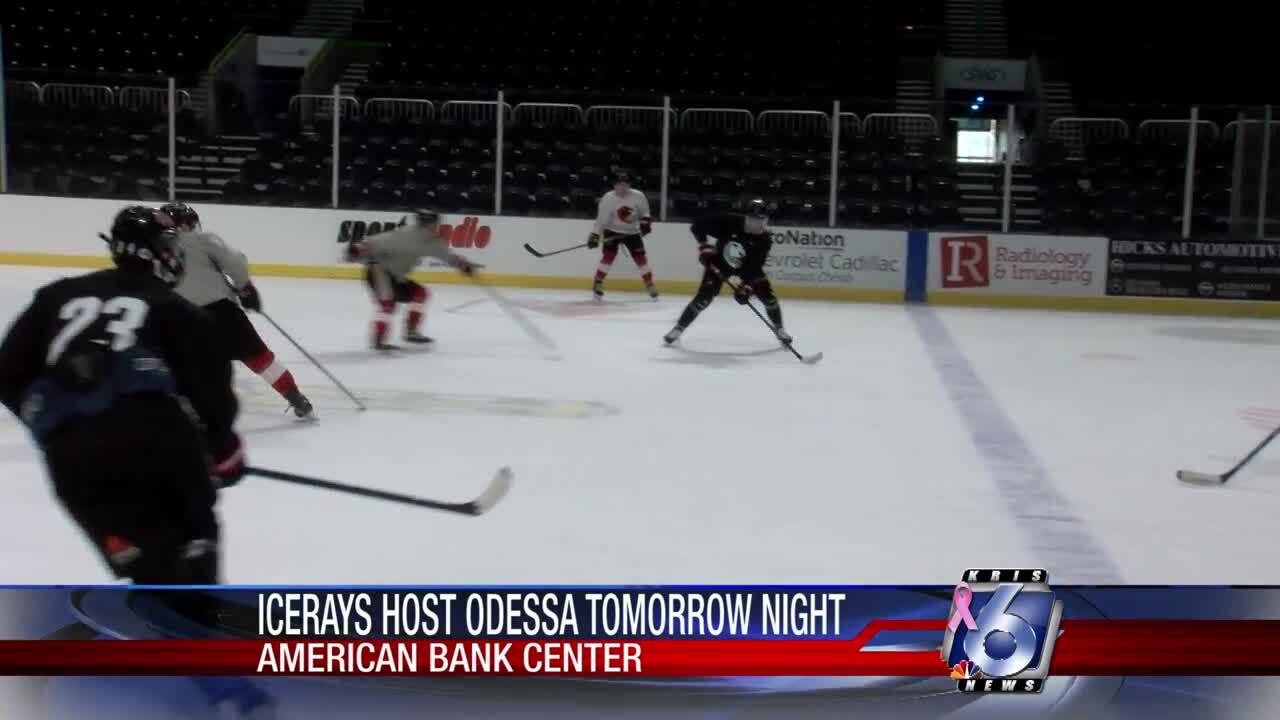 They played their first 11 games on the road, so you know they are happy to finally be home.

They have a new head coach, Al Rooney.

He has the team off to a fast start, riding a three-game winning streak and persevering with great defense.

And here's an amazing stat. In seven of their last eight games, the IceRays have allowed one or less goal per game.

Rooney is a former goalie himself, so it’s no surprise that the IceRays at that position are playing so well.

“I have had some good success with my goalies over the years in this league,” he said. “And having said that, it has allowed me to attract some high-end goalies and I think that’s what we have with our two guys.”

Forward Justin Thompson is impressed with his teammates so far.

“We have a lot of high talent.” Thompson said. “We are getting used to new lines and a new system. There’s not a lot of scoring right now, but it will come.”

“This team is much younger,” Love said. “Last year, we had a lot of older guys. But I think the makeup is sort of similar. We have a lot of really good players and I think we will do really well.”

Rooney is pleased with the early togetherness of his team. ‘

“We have good chemistry. It's tight knit group,” Rooney said. “We have spent a lot of time on the road together so the pros of that is we were able to bond quicker than other teams.

“It's a lot of fun to see them experience their success together.”

The IceRays will play Odessa in a three-game series starting tomorrow night with games on Thursday, Friday and Saturday.