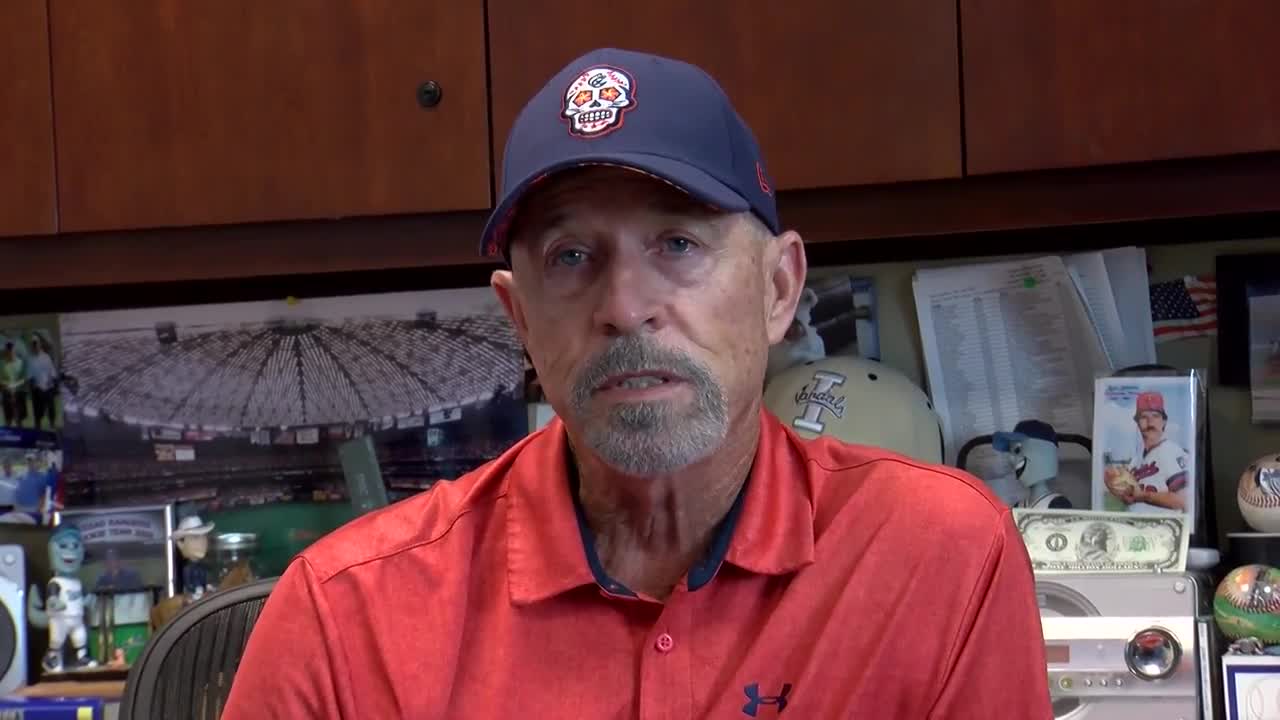 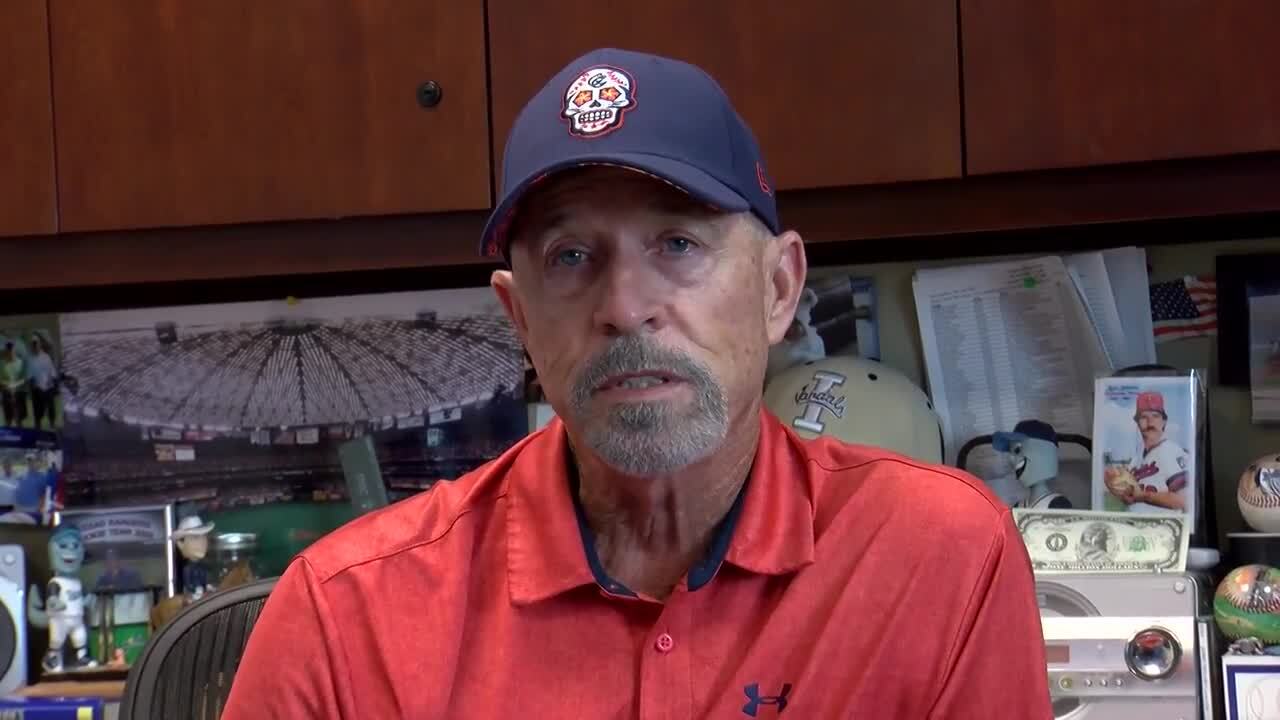 CORPUS CHRISTI, Texas — As the Hooks get ready to close out another season, it will mark the end of an era and a really good one at that.

He has been with the club since the very beginning, 16 years ago.

He started out as the team’s general manager and was made team president three years later.

It’s been a tremendous ride for a gentleman who was an outstanding Major League pitcher himself.

He was an all-star with the Cleveland Indians during the 1986 season, the high point of a seven-season big league career.

Ken always made work at Whataburger Field fun and he always had a smile on his face..

And now, he even has his own bobblehead. This beauty will be given out Sunday afternoon.

He and his wife are moving to Weatherford to spend more time with their kids and grandkids.

Ken plans on doing some work with the Texas League.

But there’s no question he will miss his time here in Corpus Christi.

There are so many great memories. It will be hard to pick just one.

“I guess probably the excitement of really the beginning of the season when every team is going to win the championship,” Schrom said. “When we take the field opening day every day each year I still get goose bumps so that's going to be tough …I have been blessed.”

Well, we have been blessed having him here in south texas.

Ken will stay on through the end of December.

He's a real class act who is going to be missed by a lot of people.

But I know he will love his time up in North Texas. We wish him the very best.