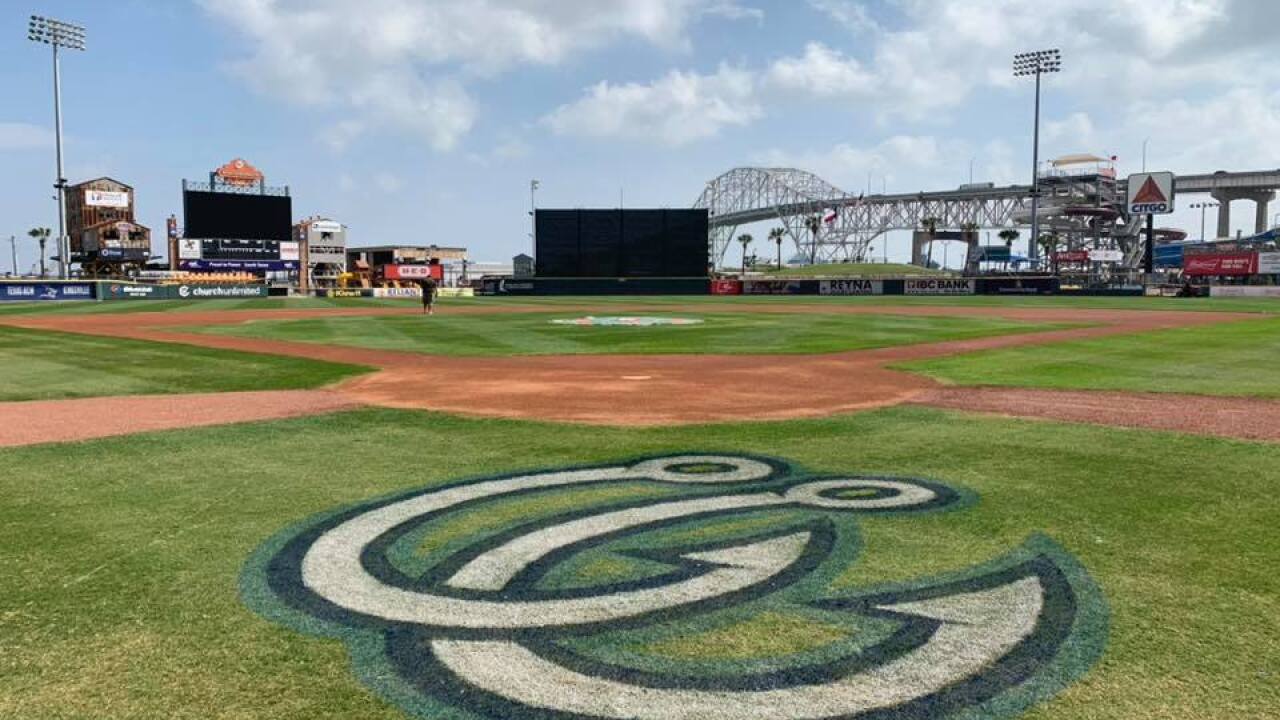 CORPUS CHRISTI, Texas — The season home run record for the Corpus Christi Hooks has been shattered.

The record was broken in an intense "come from behind" victory against the Tulsa Drillers at Whataburger Field on Friday.

According to the Hook's, the team has slammed out 159 home runs this season; a record that hasn't been touched since 2013.

Jonathon Arauz had the honor of hitting the record breaking homer. He is rated Houston's No. 25 prospect by MLB.com.