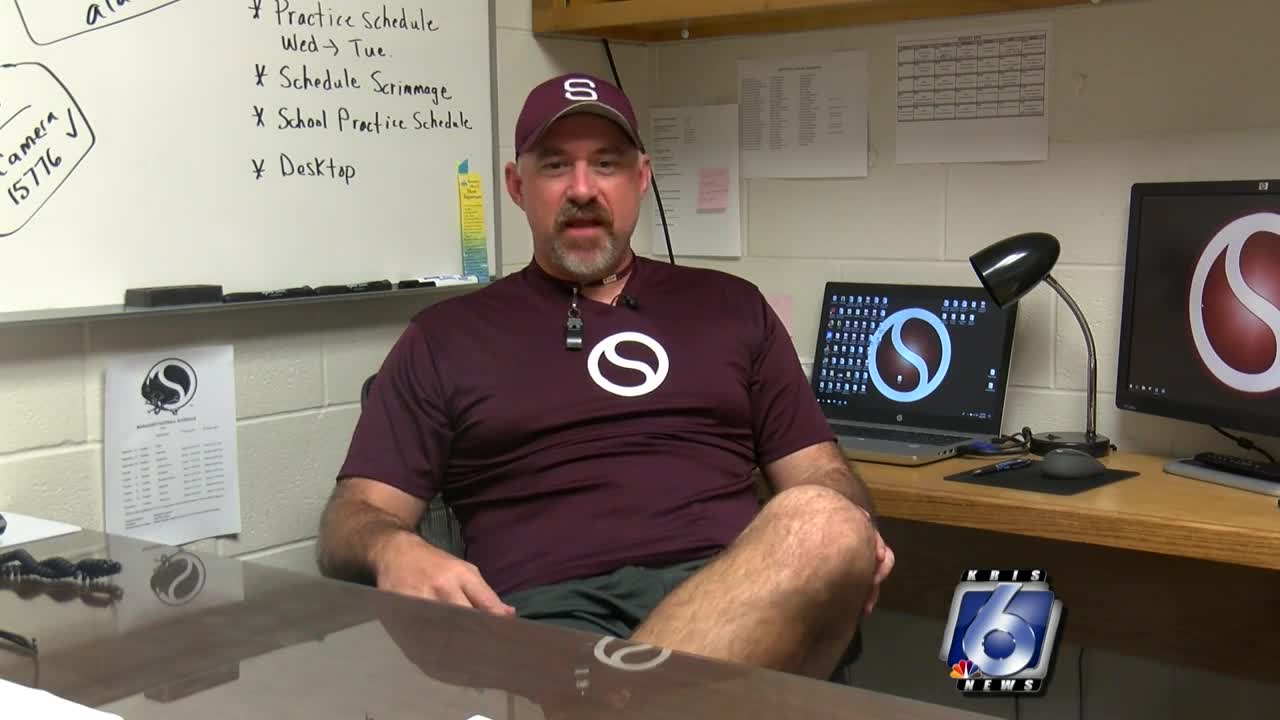 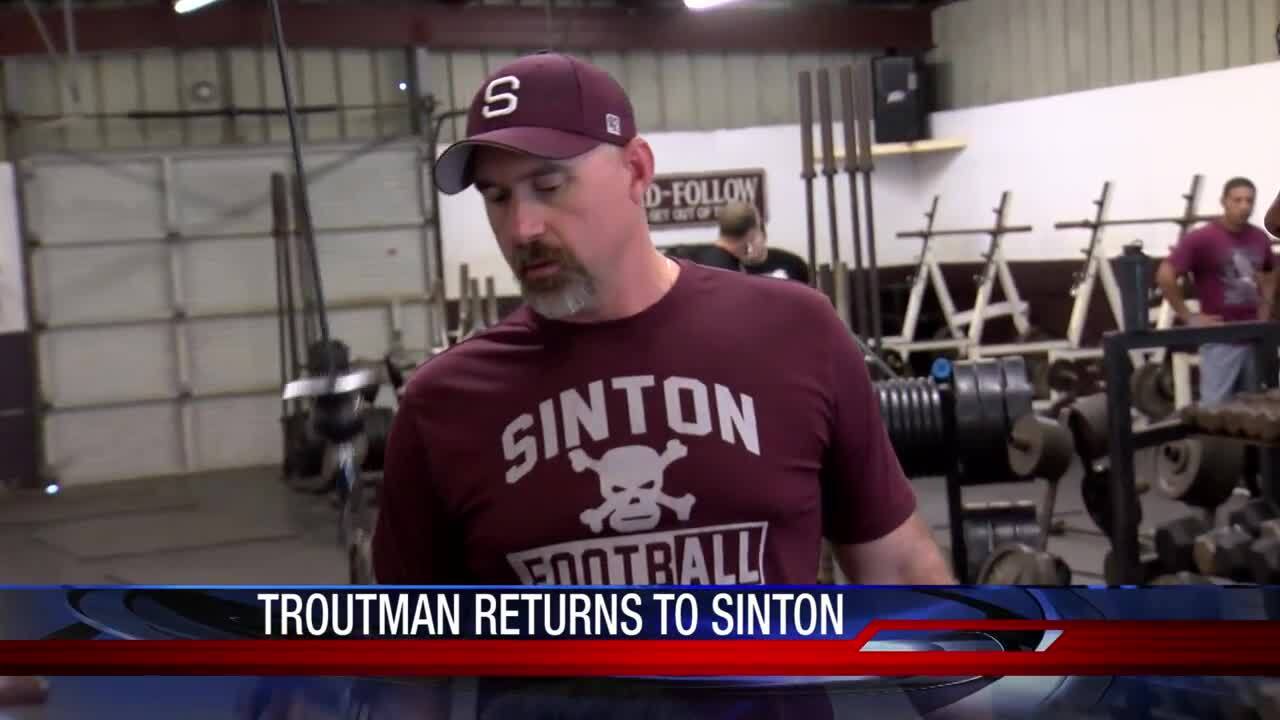 SINTON, Texas — It's week two of high school football two a day practices and the regular season gets underway two weeks from this coming Friday.

This time of year means lot's of excitement at all the schools, which includes the Sinton Pirates as they usher in a new era

Coach Michael Troutman calls it his dream job to be able to come back and be the head coach at the high school he played for. Add the fact that he takes over for the legendary Tom Allen who he really looks up to.

Allen of course led the pirates to many great seasons before retiring at the end of last year.

"I look at me in high school and and it was just the pure love of the game of football. Everything that football is about, the toughness, the physicality and the get after it, play in the trenches. I see these kids and I said yesterday they have a Sinton toughness to them and they take pride being a Sinton boy. They take pride in that toughness they will have out on that football field." said Troutman.

There is so much more to this story, and it's a really great one that you can watch on Friday Night Fever preview special.