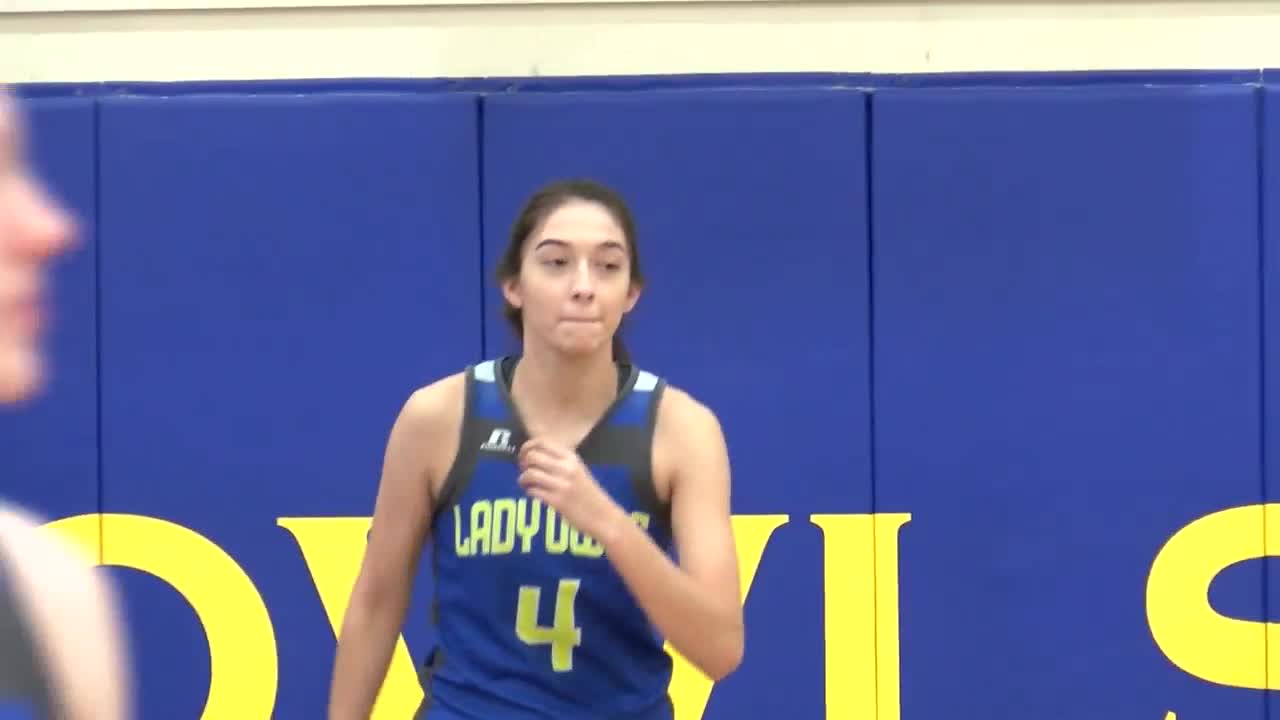 The Odem Lady Owls are having a historic basketball season with strong work from Julisa Alcala. 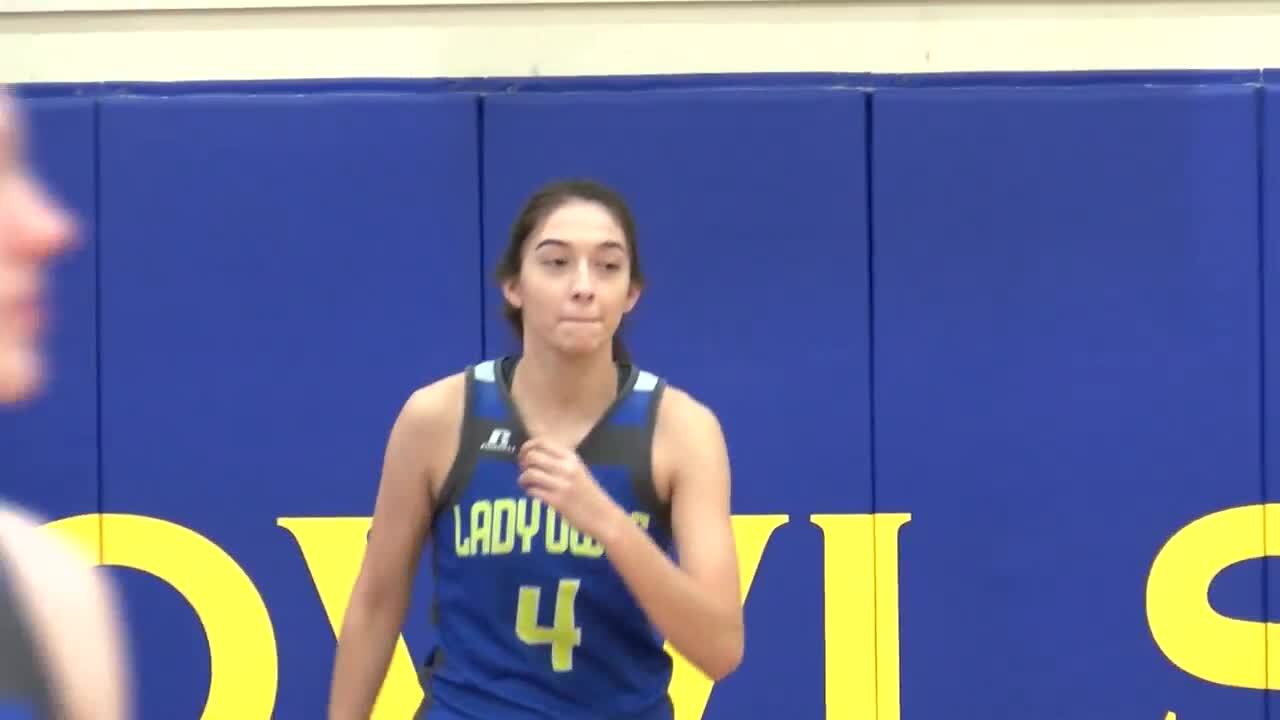 ODEM, Texas — The Odem Lady Owls are having a historic basketball season.

They are ranked No. 7 in Class 3A heading into the playoffs. It's the first time they have reached that mark in school history.

Record-breaking scorer and rebounder Julisa Alcala is leading the team in its surge to state.

Alcala passed 1,000 points and 1,000 rebounds for her career earlier this season. According to the Odem record books, Alcala is the first Lady Owl to reach this mark. She was completely unaware of the history she had made.

"Coach posted it on Twitter and I was like 'Hey, I guess I did that'," Alcala said.

The response is perfectly in line with her character on the court. She is all about wins, not personal stats.

"She did not make a big deal of it," Odem coach Roland Ramirez said.

Her play on the court and her attitude off of it has made her the leader of a strong Lady Owls team poised to make a deep playoff run. They have reached the regional tournament in years past, but are aiming much higher in 2020.

"State is our goal this year," she said.

That is her attitude, wins. Her individual achievements have been great and the records are nice, but it's not why she plays the game.

"It is a great accomplishment, but I am not actively trying to get that," she said.

Alcala will lead the Lady Owls into the playoffs for the final time in her high school career beginning this week. A state championship would be nice for the team and the community of Odem, and she will try her best to do so, playing the game she loves.

The Lady Owls will begin what they hope to be a deep playoff run when they meet Dilley at 6 p.m. Monday.