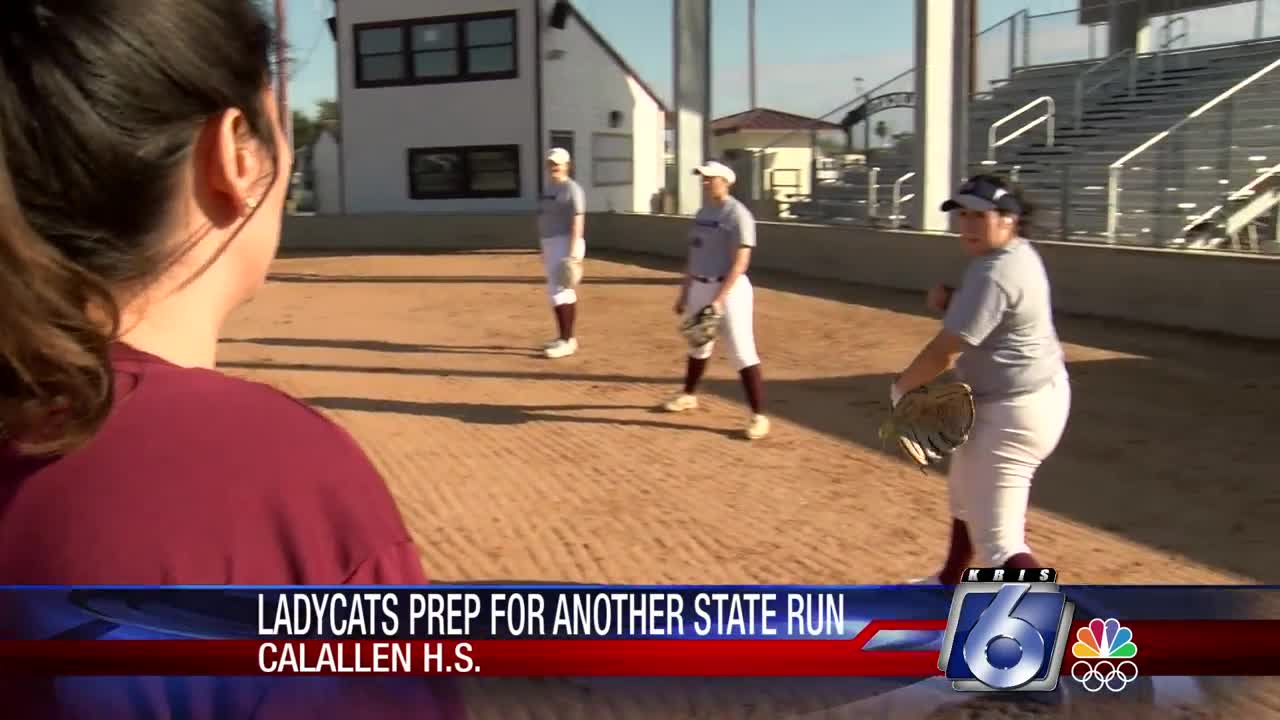 the team that enjoyed the most success last year was the Calallen Ladycats. 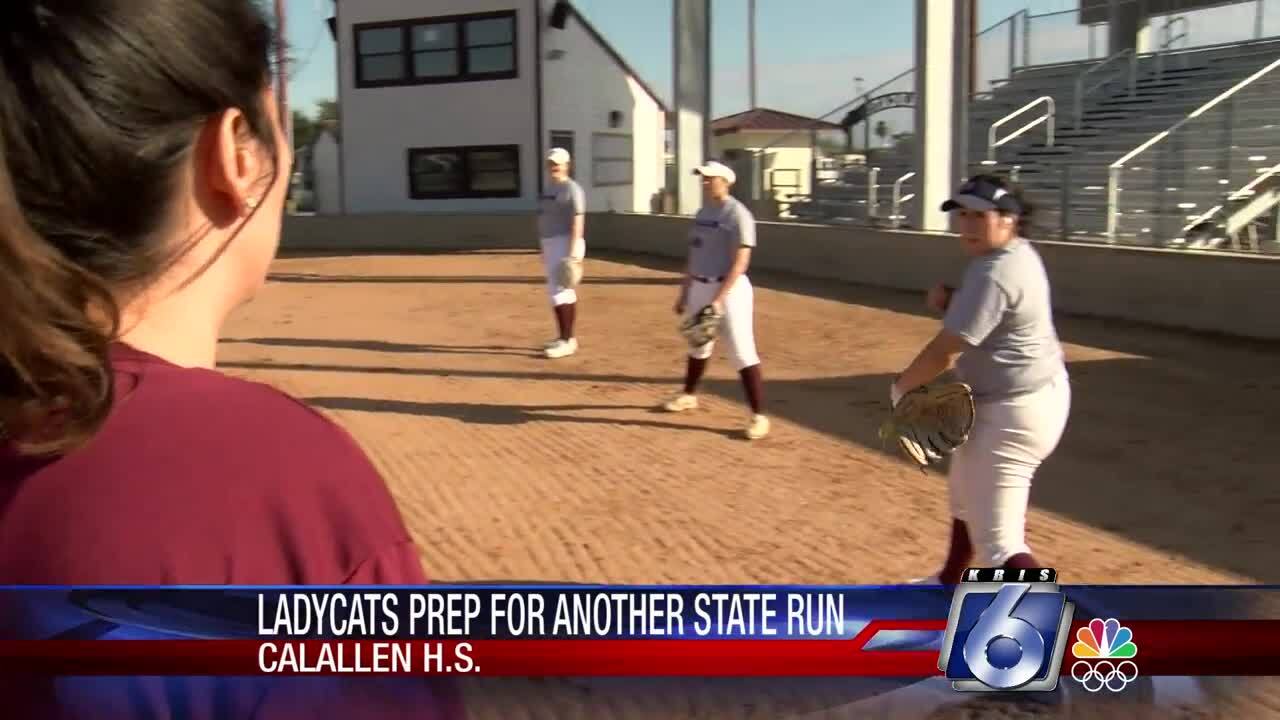 And the team that enjoyed the most success last year was the Calallen Ladycats.

They reached the Class 5A state championship game in a historic season for them.

And here they are again, getting ready to make another serious run at state.

They are loaded once more, return everyone except for two starters.

“I definitely feel like we have a target on our back,” pitcher Lizette Del Angel said. “Everyone wants to beat us.

“I understand that and especially since we went to state they want to get that competition. I just think we need to relax and focus on this year and we will be fine.”

Calallen coach Teresa Lentz said she relishes being the favorite in the area.

“We want all the targets to be on us,” Lentz said. “I want these girls to be able to handle pressure. I want them to feel it because if they can't handle it we don't deserve to go back to state.

“As soon as I know they can handle being on top that will be the test.”

And first baseman Hannah Chapa said last year’s run made her want to play for the Ladycats.

Chapa was homeschooled the past two years, but for her senior year she wanted to return to Calallen, where she is slated to be the Ladycats’ first baseman.

And next time you head out to their field, you will notice some major upgrades for the Calallen softball field.

New seating with overhead covering, which will be nice on a hot and sunny day.

Some definite upgrades that the Ladycats will benefit from as they approach their Feb. 18 opener against Victoria East.