The Refugio Bobcats made the state championship game their victorious playground -- again. https://www.kristv.com/sports/high-school-sports/its-refugio-again-as-bobcats-claim-fifth-state-title 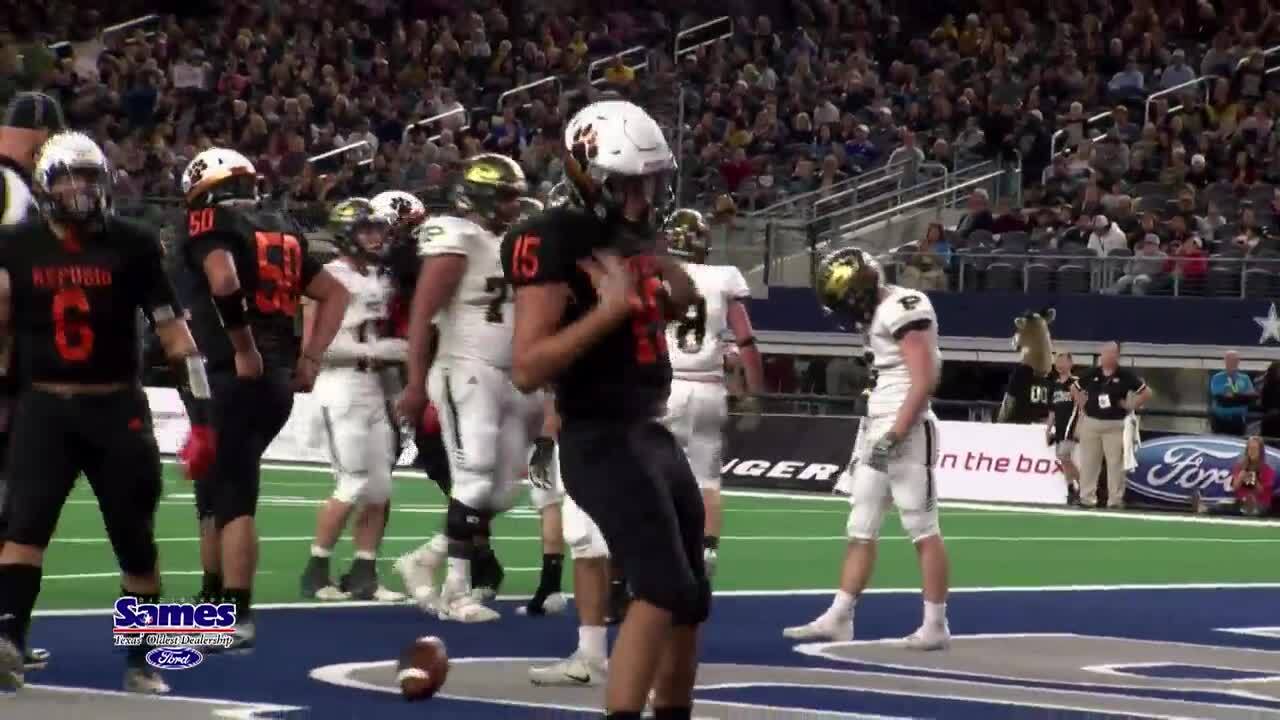 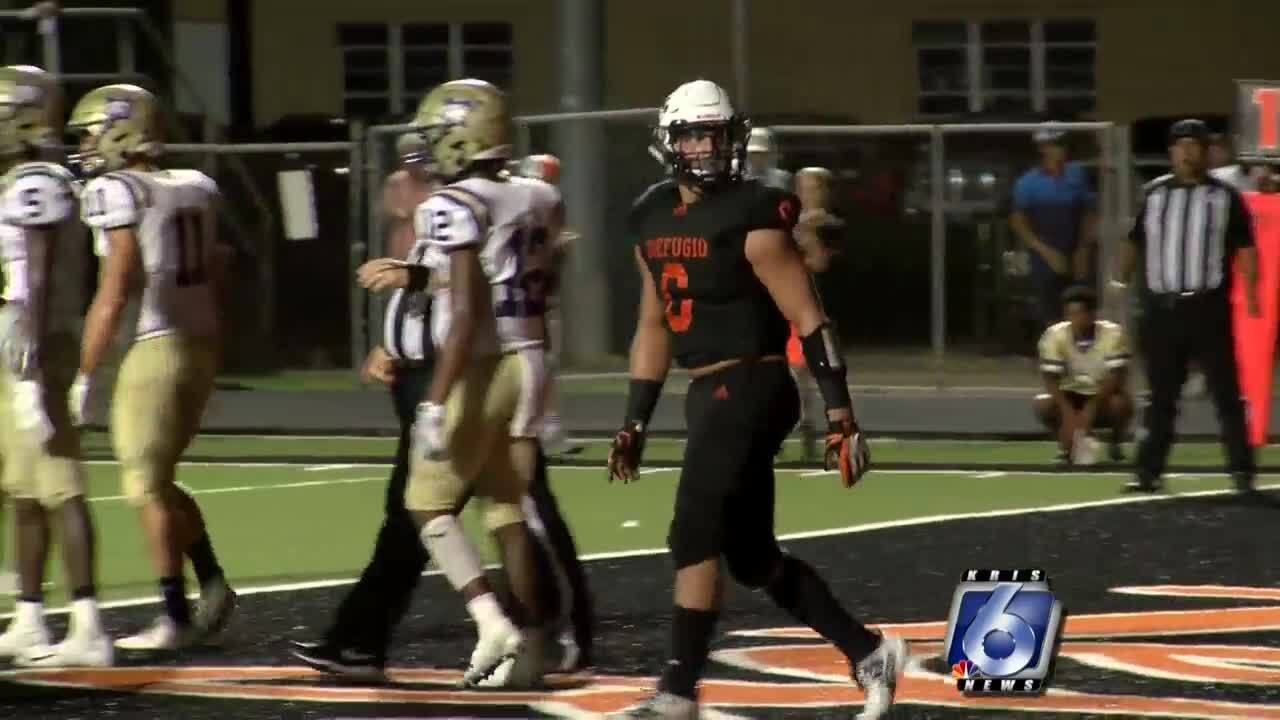 The Bobcats stormed back from a slow start to charge to a 28-7 triumph over Post on Wednesday night at AT&T Stadium.

The Bobcats spotted the Antelopes an early lead before running off 28 unanswered points to race to a fifth state championship in their 10th title-game appearance.

Quarterback Austin Ochoa scored all four touchdowns and accounted for 315 total yards to power a dominant Bobcats offense that took control in the third quarter and never looked back.

But it wasn't easy.

The words resonated as the Bobcats stormed out of the locker room with a vengeance after the break.

The Refugio defense was a constant throughout, piling up six three-and-outs and another four-and-out.

On Refugio's first second-half possession, Ochoa was vital. He scored on a 1-yard plunge to cap the nine-play, 63-yard drive. On the drive, Ochoa had a hand in every play -- carrying six times for 27 yards and completing 2-of-3 passes for 37 yards. His score gave the Bobcats a 14-7 lead with 8:22 left in the third quarter

Ochoa connected with Ethan Perez on a 60-yard pass later in the third quarter. Three plays later, Ochoa scored on a 4-yard TD to give the Bobcats a 21-7 lead 14 seconds into the fourth quarter.

And after a defensive stop, Ochoa blistered the Antelopes on a flea-flicker pass before scoring on a fourth-down, 1-yard plunge with 6:55 left in the game to punctuate the victory.

It helped the 18-man Refugio senior class finishes its career with a 55-6 record -- the best record of any senior class in the history of the Bobcats' program.

Post was gunning for its first state championship in school history, but the Antelopes were overmatched, particularly in the second half. They failed to pick up their first first down in the second half until the final 35 seconds of the game.

Post turned a Refugio turnover into a quick touchdown late in the first quarter. Ashton Jefferson scored on a 6-yard TD run with 35 seconds left in the first half to give the Bold Gold Antelopes an early 7-0 lead.

Ochoa raced for a game-high 41 rushing yards and 68 passing yards in the first half.