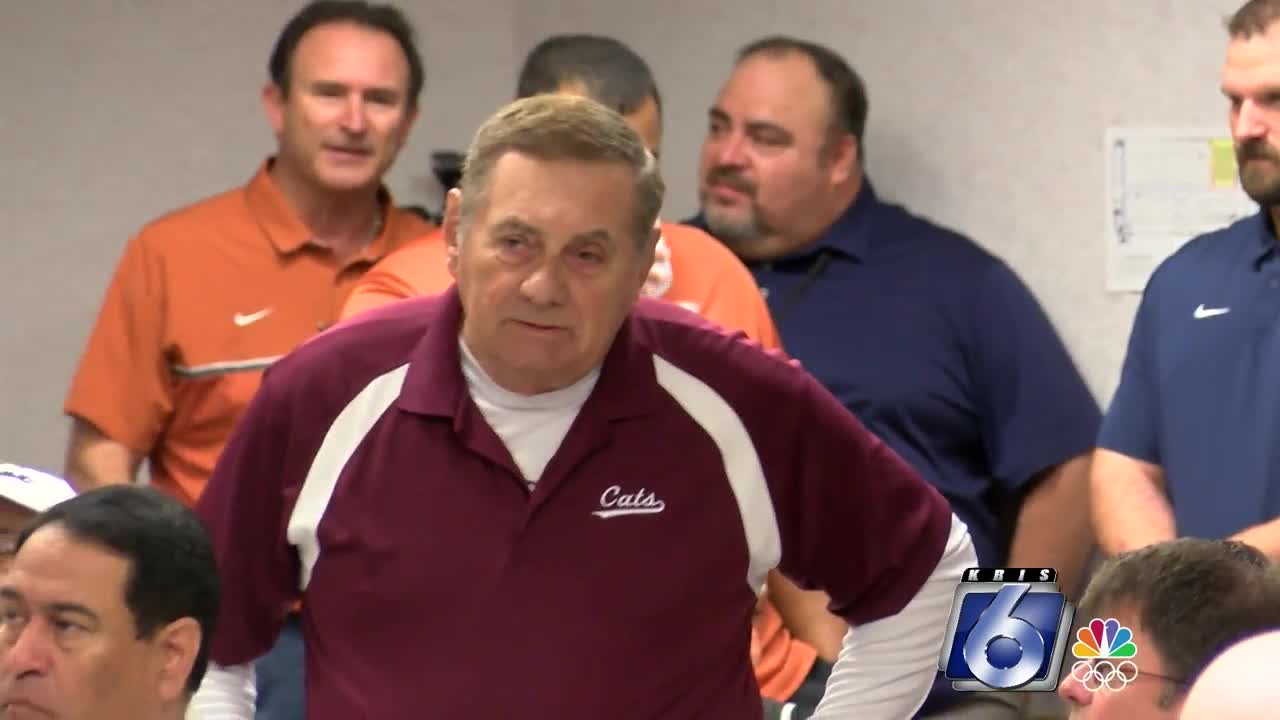 The new districts have been announced as the University Interscholastic League realignment was released this morning. 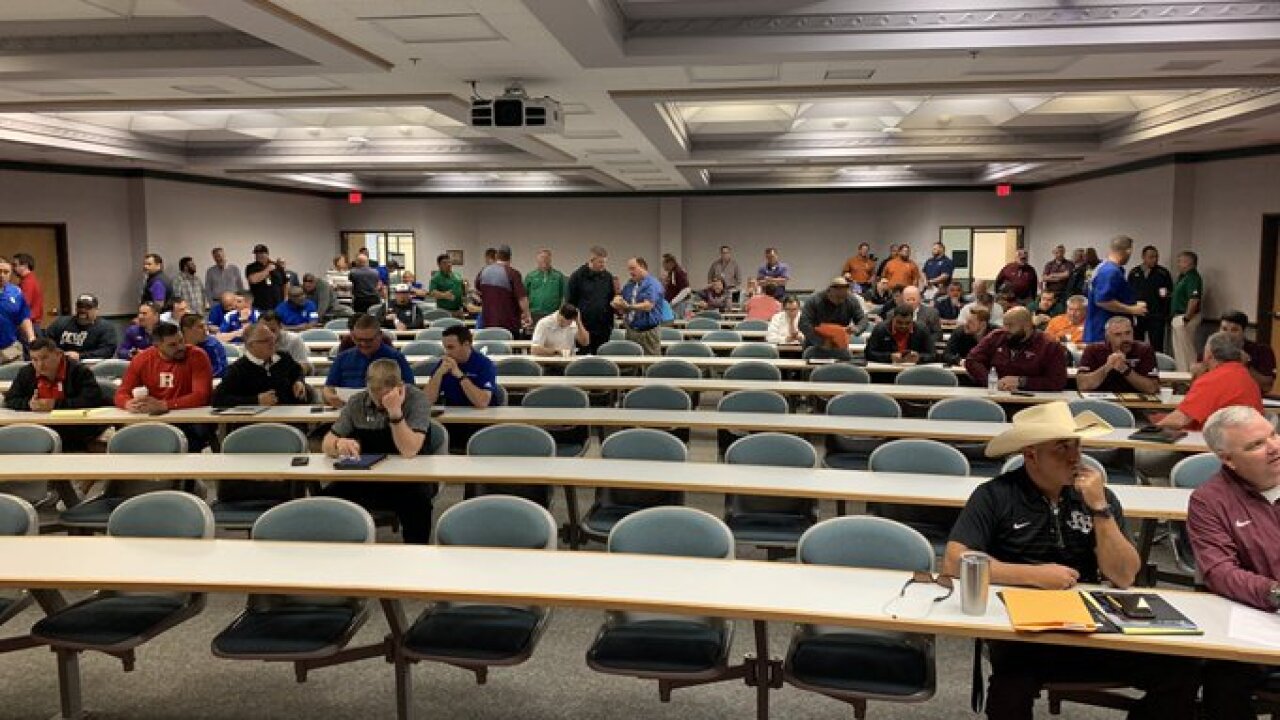 CORPUS CHRISTI, Texas — The new districts have been announced as the University Interscholastic League realignment was released this morning.

The new Class 4A -1 District 15 is perhaps the most interesting.

The game that could be the most intriguing next season will come in Week 8 when Calallen travels to Miller.

And in District 16-4A-1 will be composed of area schools West Oso, Ingleside, Port Isabel, Raymondville, Rio Hondo, Robstown, Rockport-Fulton and Sinton.

Here's a complete list for all schools and their new alignments in our area.

We'll have more on this breaking story and reactions throughout the day.