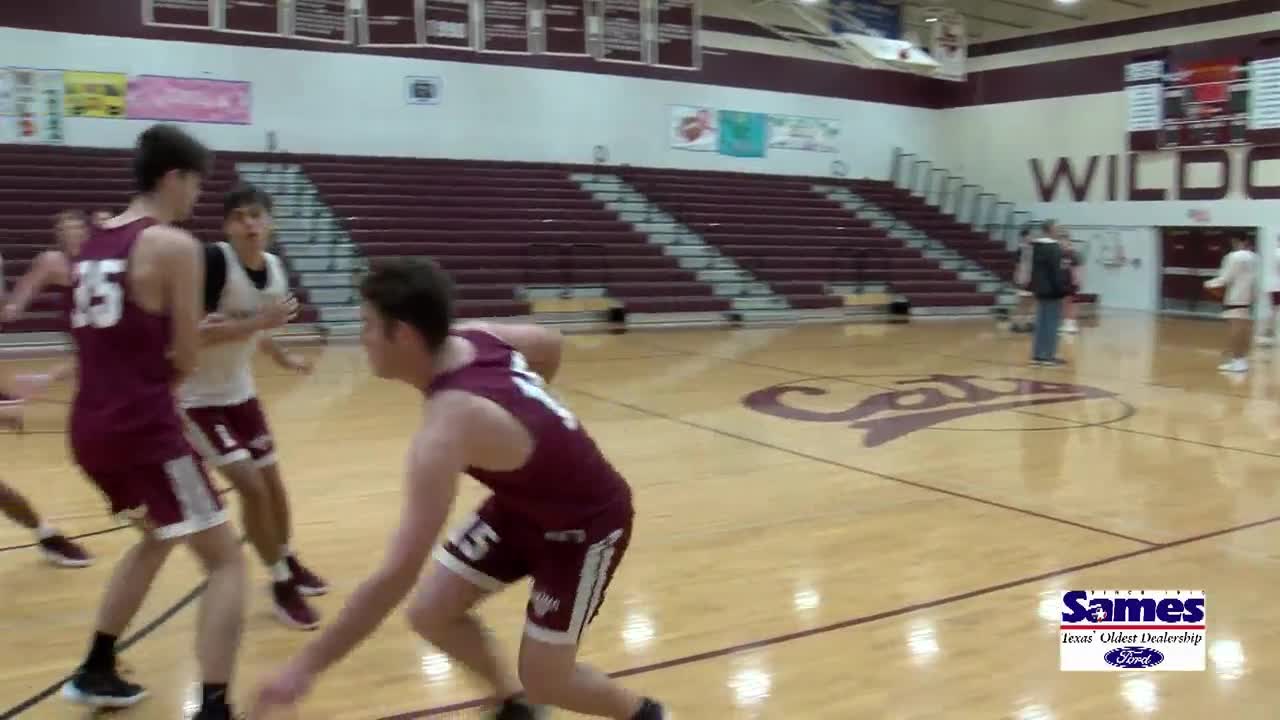 After Refugio’s state football championship, that season is over in our area. https://www.kristv.com/sports/high-school-sports/calallen-gearing-up-to-continue-recent-hoop-success 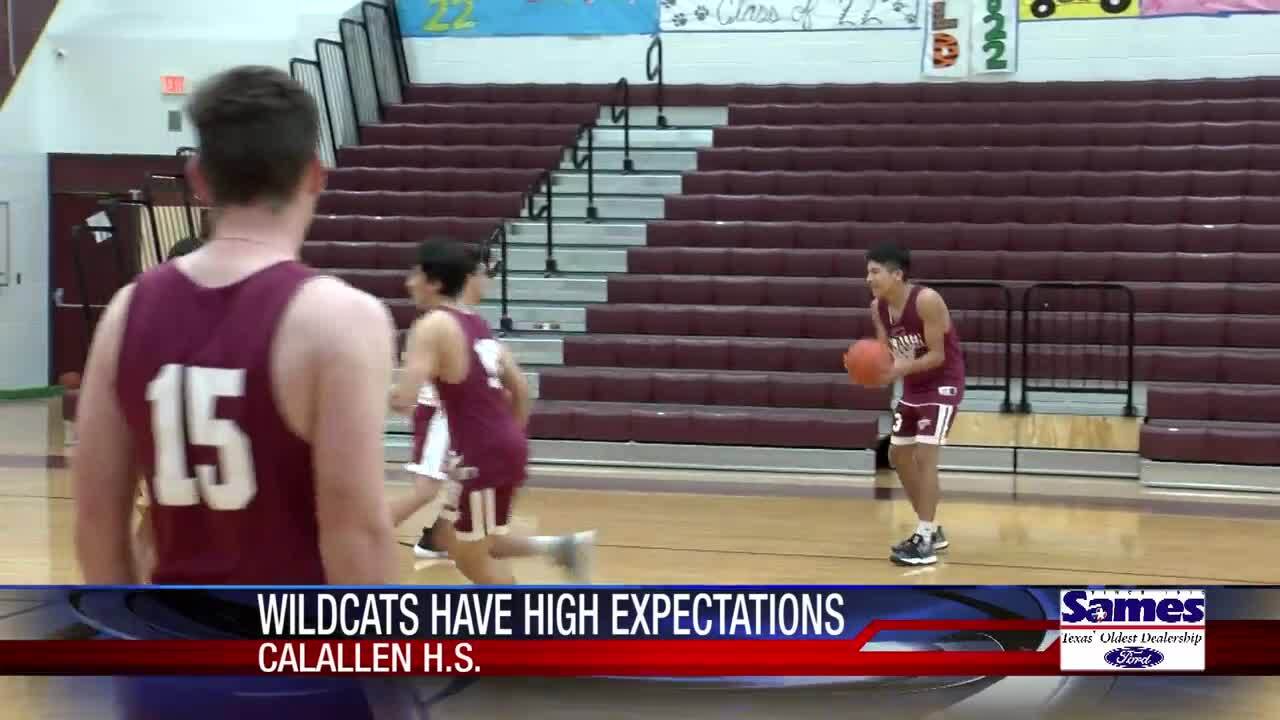 CORPUS CHRISTI, Texas — After Refugio’s state football championship, that season is over in our area.

Now, we turn our attention to basketball.

When you think Calallen, the first thing that comes to mind is football and baseball in two mega powerhouse programs.

But the Wildcats’ boys basketball team is doing all it can to make a name for themselves, too.

They made it to the playoffs a year ago as the third-place team out of District 29-5A.

But this year, the Wildcats have higher expectations. They are off to an 8-8 start as they prepare to open district in a couple of weeks.

These young men want to help make Calallen basketball just as big as football and baseball.

“We have been everything we can to try and get as much support as possible and make the fans excited and win games,” Calallen center Aaron Sullivan said. “We have a well-rounded shooting team because everyone on this team can shoot from anywhere on the floor. We play good defense and (we have) good inside presence all game.”

Calallen guard Parker Tennill said many might be sleeping on the Wildcats.

“I think people are underestimating us because we lost a lot of key pieces,” Tennill said. “But I am happy with the team distribution and really a team effort. I like being the underdog.”

The Wildcats’ early development should have them peaking as they dive into district play.

“We really work well as team on offense and we are also picking up on defense,” Calallen coach Randy Lowrance said. “We are getting better at being aggressive on defense so I think we are startng to come together on both offense and defense and we have a good group of seniors so we have some experience.”