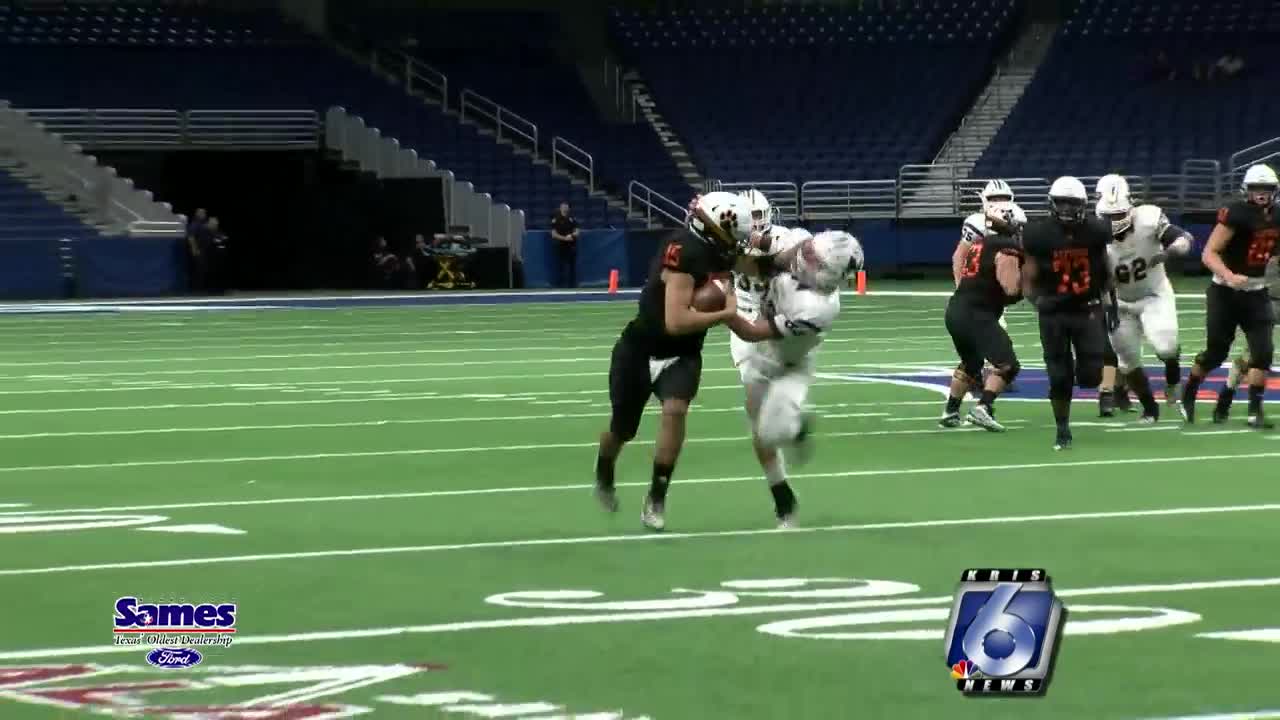 The excitement is building for the Refugio Bobcats, who will be playing in the state semifinals for the fourth time in five years tomorrow night Thursday night in Houston. https://www.kristv.com/sports/game-night-south-texas/refugio-coach-cant-wait-for-thursdays-showdown-with-wolves 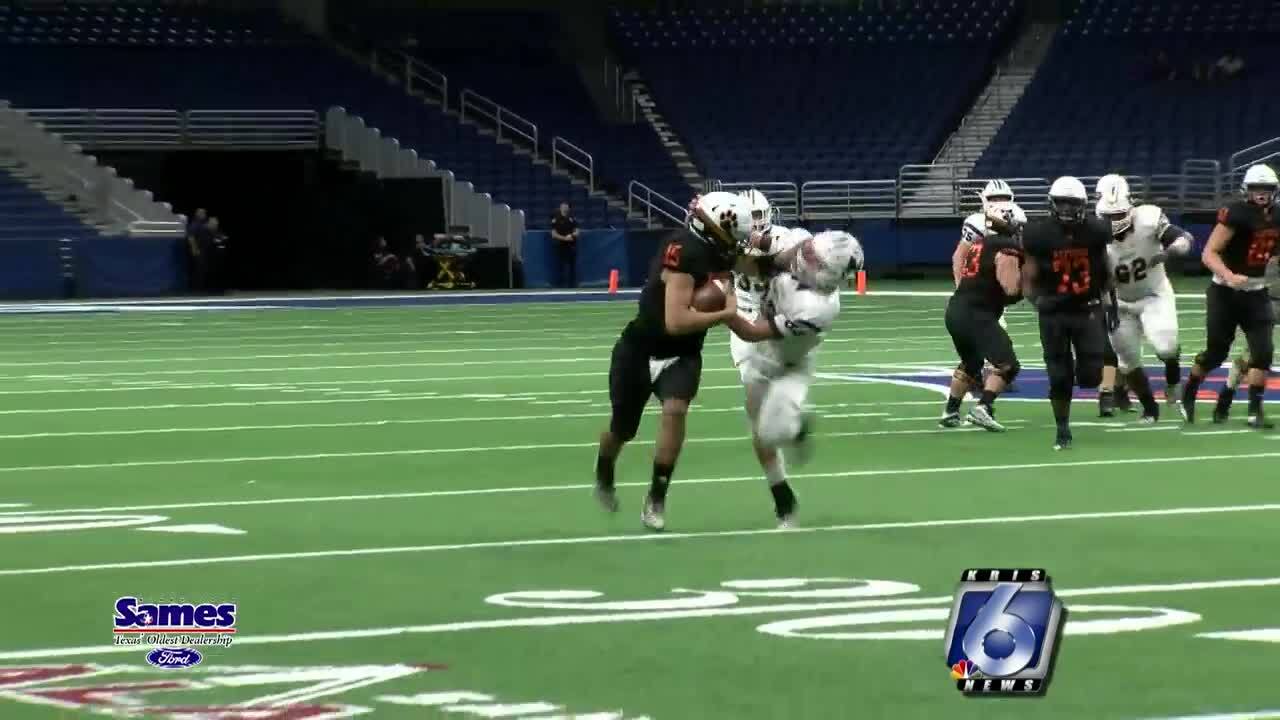 REFUGIO, Texas — The excitement is building for the Refugio Bobcats, who will be playing in the state semifinals for the fourth time in five years tomorrow night Thursday night in Houston.

Coach Jason Herring’s team is only one win away from going to AT&T Stadium in Arlington next week.

But they first must get past undefeated San Augustine at Cy-Fair Stadium in Houston.

The Bobcats are unbeaten, too. They blew away another unbeaten team last week when they thumped Holland, 49-12, in a game at the Alamodome in San Antonio.

“This group of kids has the most character and heart of any group I have coached as a whole team,” Herring said. “I have coached some great kids, I love them all, don't get me wrong, but this team has tremendous character and zero off the field issues.

“They have been very focused since Day 1. They have had one goal in mind and they’ve done whatever it takes to achieve that goal so far. I have been stressing to them don't blink and mess it up. Don't blin and miss the moment. They have done a great job in listening and what they have been coached to do.”

Our game will be shown on KDF-TV, available on Channel 13 on Spectrum and Grande and Channel 47 on CMA and Cable One.

KDF is not available on U-verse or DirecTV services. You can also follow the streaming broadcast of the game on our KRIS app on your smart TV or phone or at KRISTV.com You can also watch our crystal-clear broadcast with our OTT app.