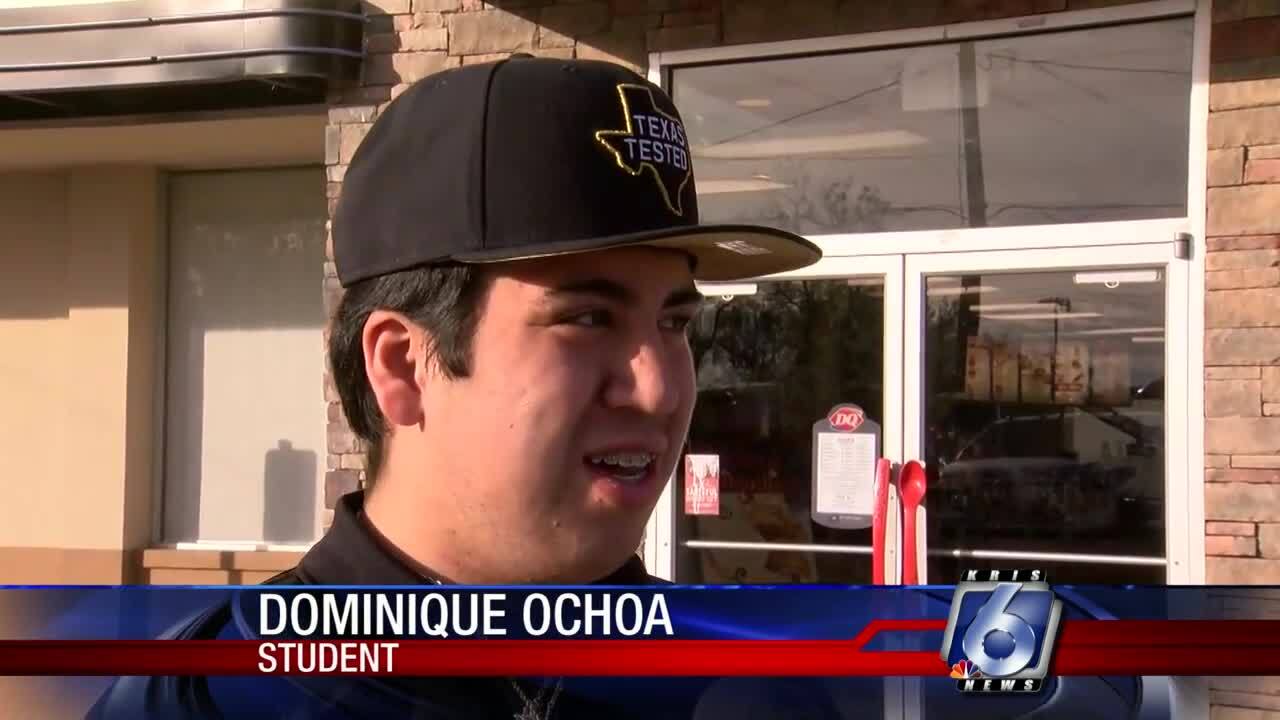 KRIS file photo.
Dominique Ochoa was there to celebrate the exploits of Refugio&#39;s state championship victory over Post.

REFUGIO, Texas — Refugio was still on a high Thursday, a day after the Bobcats claimed the fifth state football championship in school history.

Jeff Dubrof stopped by the town on his way back from Arlington to gauge how the city is reacting to becoming the Coastal Bend's version of "Titletown USA" after the Bobcats' 28-7 victory over Post.

His report talks to several people excited about the 16-0 Bobcats' title run.