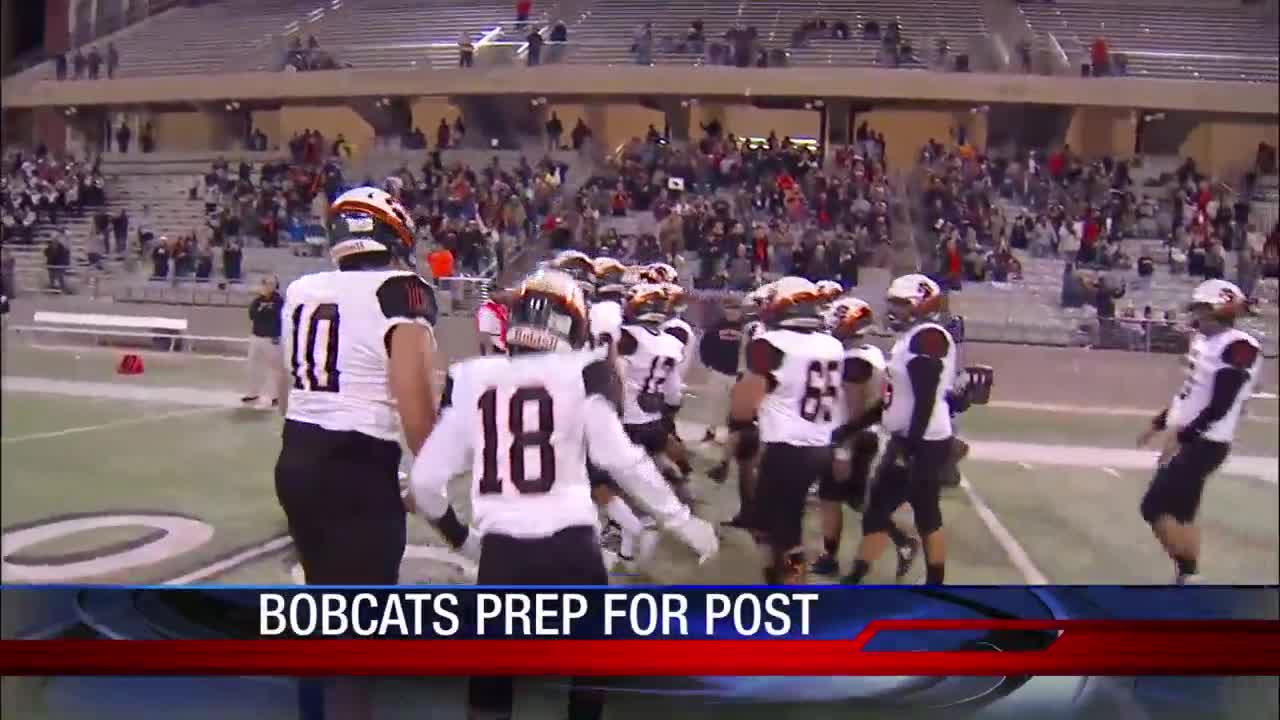 It’s really no surprise the Refugio Bobcats are playing for the Class 2A Division I state title tomorrow night. https://www.kristv.com/sports/friday-night-fever/refugio-coach-expects-tough-battle-from-undefeated-post 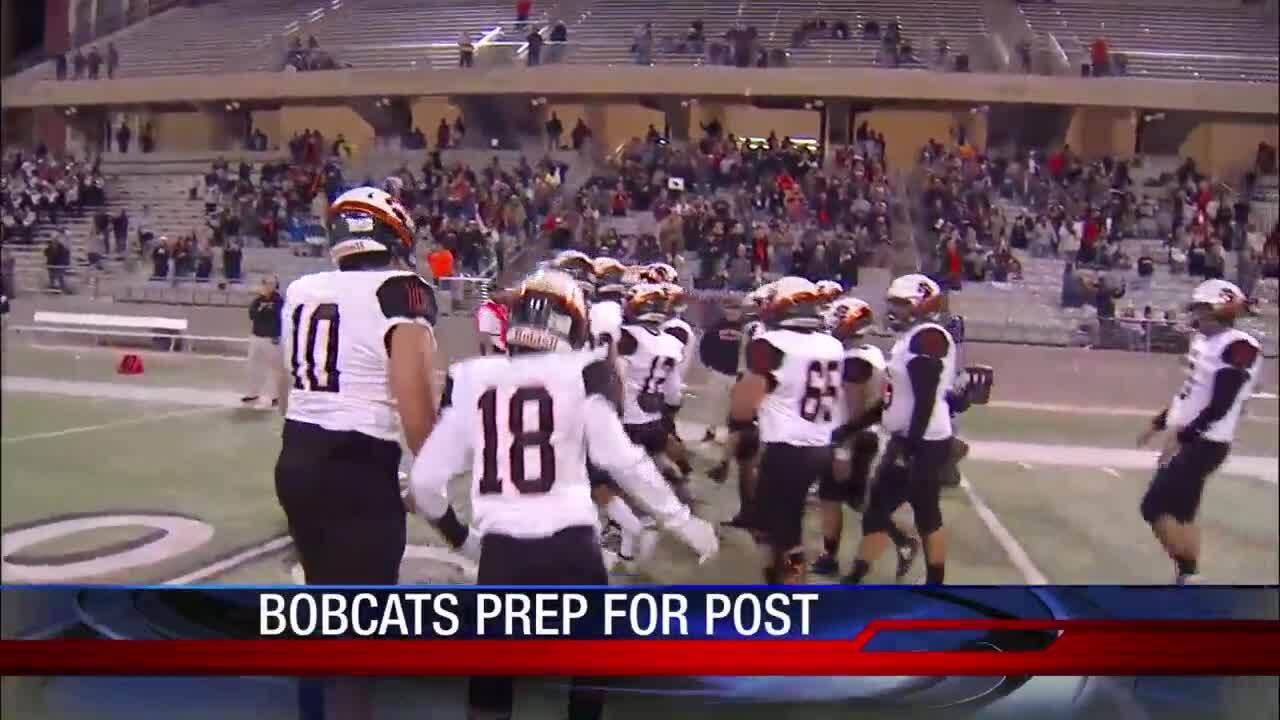 REFUGIO, Texas — It’s really no surprise the Refugio Bobcats are playing for the Class 2A Division I state title tomorrow night.

They will meet a surprising Post team that finished 15-0 after not being picked to win their own district before the season.

Refugio coach Jason Herring has emphasized to his team all week they can’t take the Antelopes for granted.

“You don’t have to worry about this bunch,” Herring said about his team. “Previous bunches we might have had a letdown, but this bunch is clearly focused, great character, great heart and they will not blink.”

The Antelopes will provide a tough challenge for the Bobcats, Herring said.

“Post, they are the most dangerous kind of teams,” he said. “The ones on a rally, 15-0, maybe not picked real high, no one gives them much credit. But all they do is keep winning and now they are at state. I'm telling you they can play – very, very talented just like the last three or four teams. They are just as good as Shiner and San Augustine, all of them.”

“On the field we show as much heart as we can,” Ochoa said. “We don't give up and that's what got us here today. If they stop our running game, we are going straight to our passing game. They can't stop both, we go to both of them.”

Wednesday’s kickoff will be at 7 p.m. from AT&T Stadium. Fox Sports Southwest will have the game broadcast.