Miller and Rockport-Fulton meet in Game of the Week 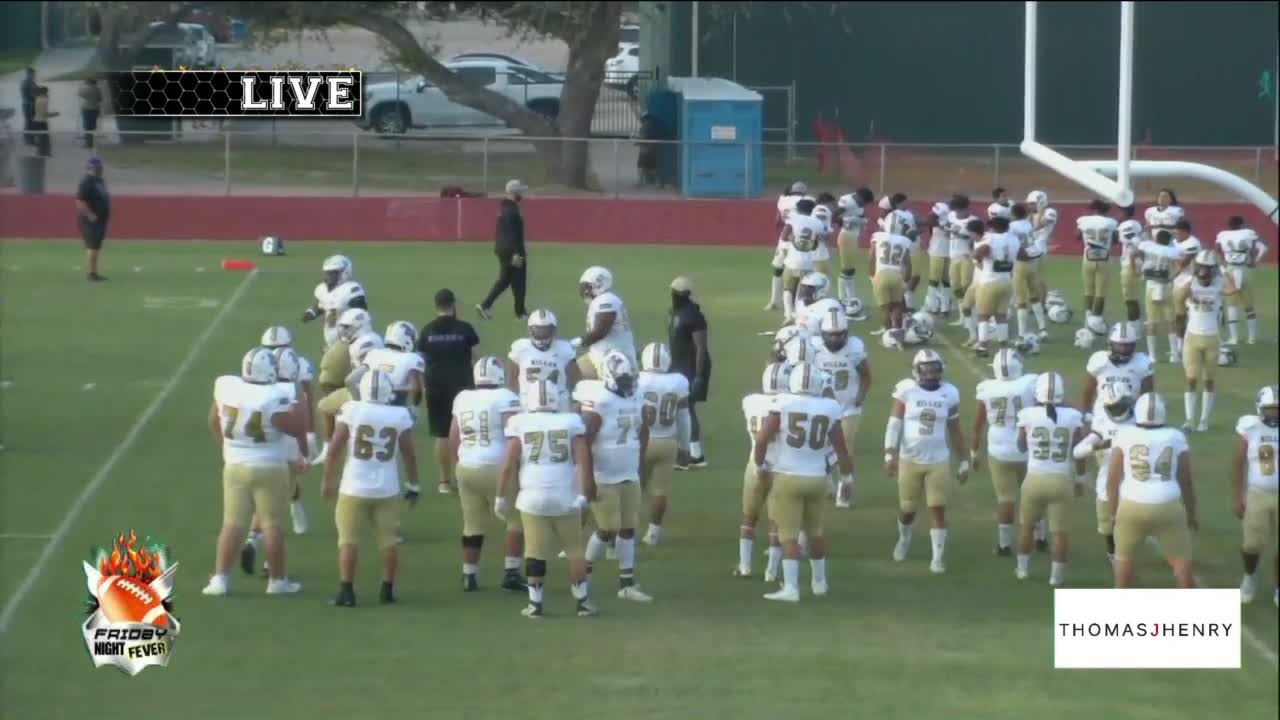 The Miller Bucs are on a roll. 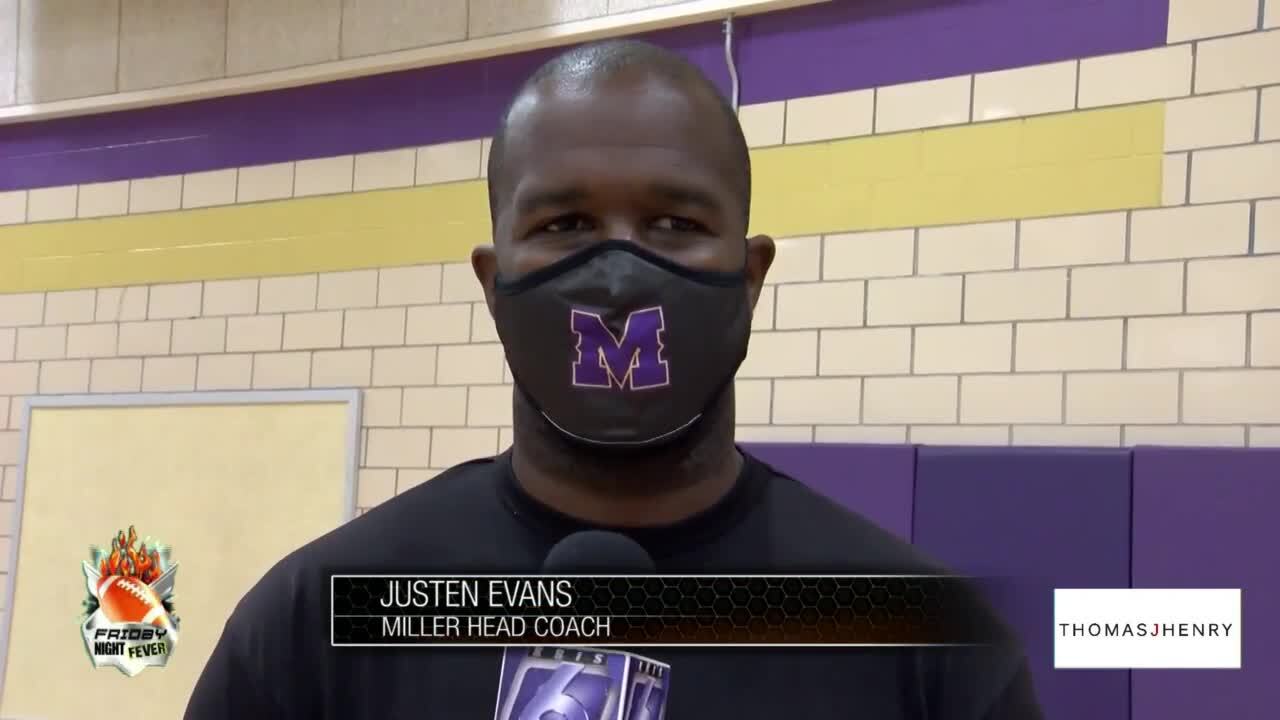 ROCKPORT, Texas — The Miller Bucs are on a roll.

The 2-0 Bucs, ranked No. 5 in the state, travel to Rockport-Fulton as they hook up with the Pirates in tonight's featured Game of the Week.

Miller coach Justen Evans and Rockport-Fulton coach Jay Seibert discussed tonight's big game before the 7:30 p.m. kickoff. It was originally for the second week of the season, but the game was postponed because a Rockport-Fulton player tested postive for COVID-19.

The two teams were able to set up a makeup game because both originaly had off weeks set for this week.

The chance to replay the game is a relief to both coaches.

Both described their team's outlook with KRIS Sports Director Alan Harwell before our Game of the Week.

Watch all of the game highlights and the presentation of our weekly Game of the Week trophy during tonight's 10 p.m. KRIS 6 News report.