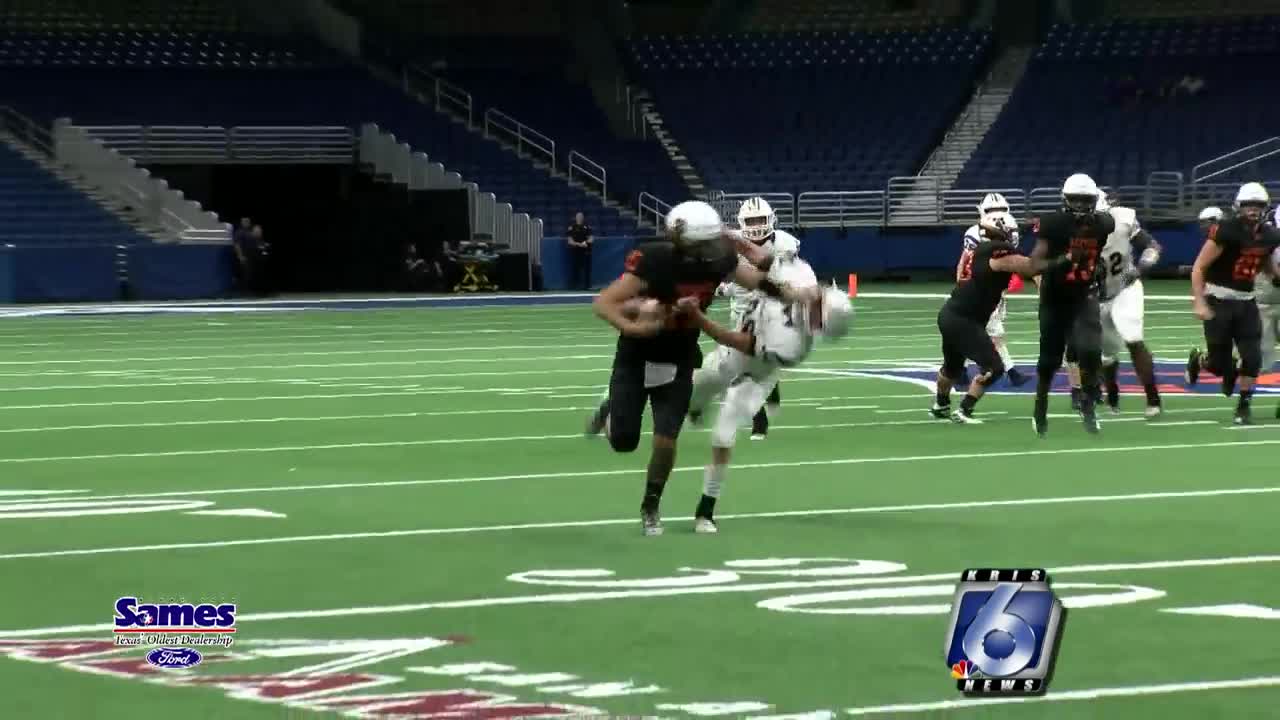 The Refugio Bobcats were determined to keep their season alive for at least one more week. https://www.kristv.com/sports/friday-night-fever/dome-uprising-refugio-storms-past-Holland-49-12 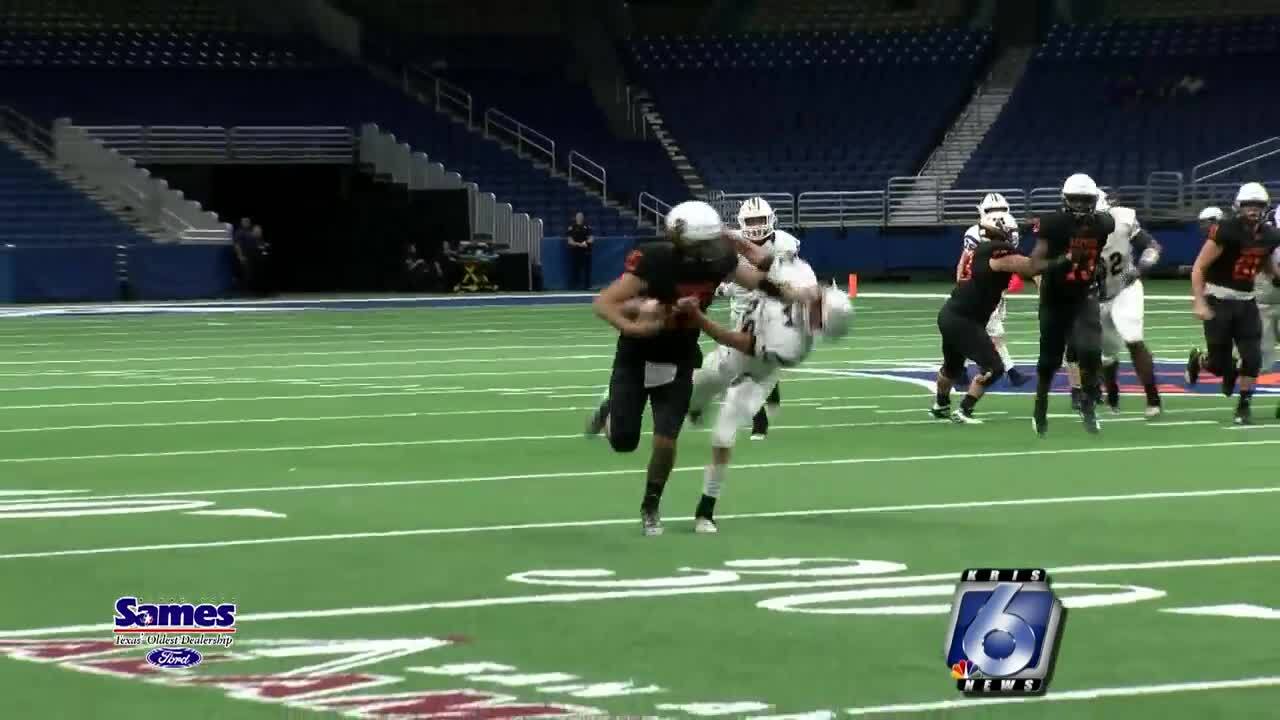 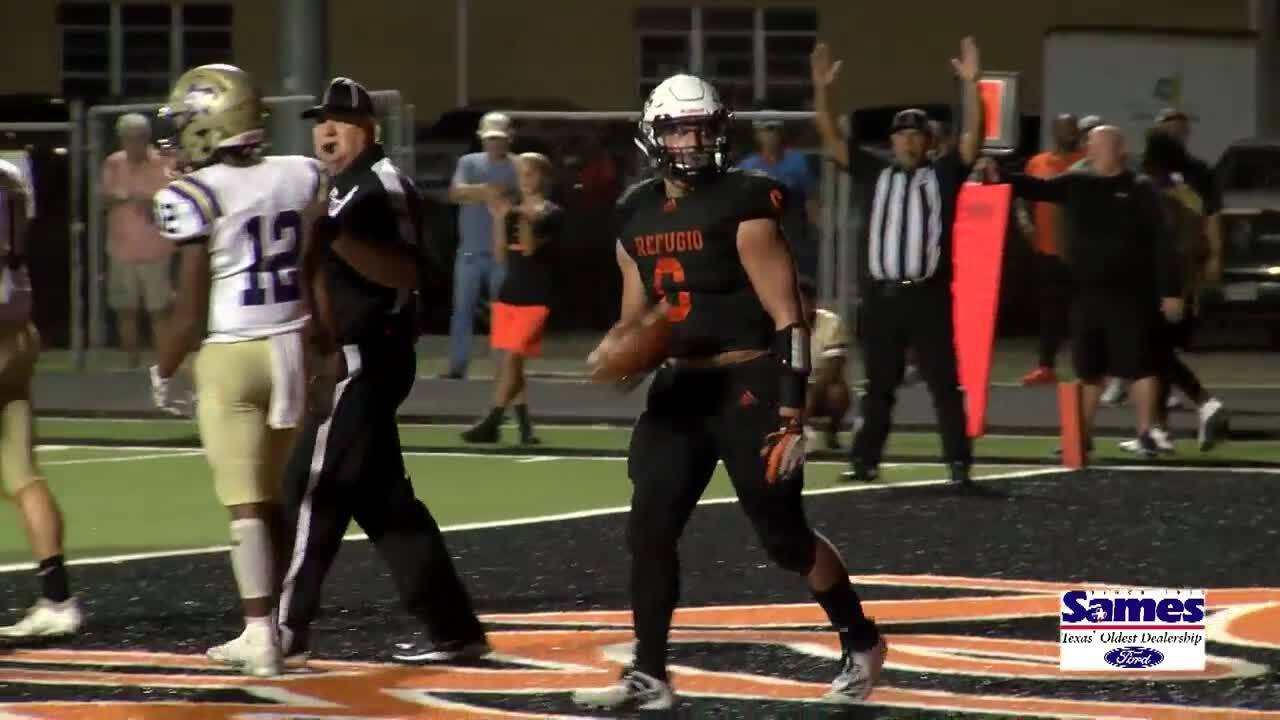 SAN ANTONIO, Texas — The Refugio Bobcats were determined to keep their season alive for at least one more week.

The Bobcats stormed into the Class 2A Division I playoffs with a convincing 49-12 triumph over Holland Thursday night in the Alamodome in San Antonio.

It marked the second straight game where Refugio toppled a previously unbeaten team.

But unlike last week's narrow 45-43 victory over Shiner, the Bobcats jumped ahead early and cruised to the resounding triumph. They scored the first four times they had the ball en route to a 28-0 lead after one quarter and an early 35-0 lead.

The victory boosts them into the state semifinals, where they will meet the winner of Friday's game between Groveton (11-2) and San Augustine (12-0). That game will be played at 7 p.m. Friday at Bryce Stadium in Nacogdoches.