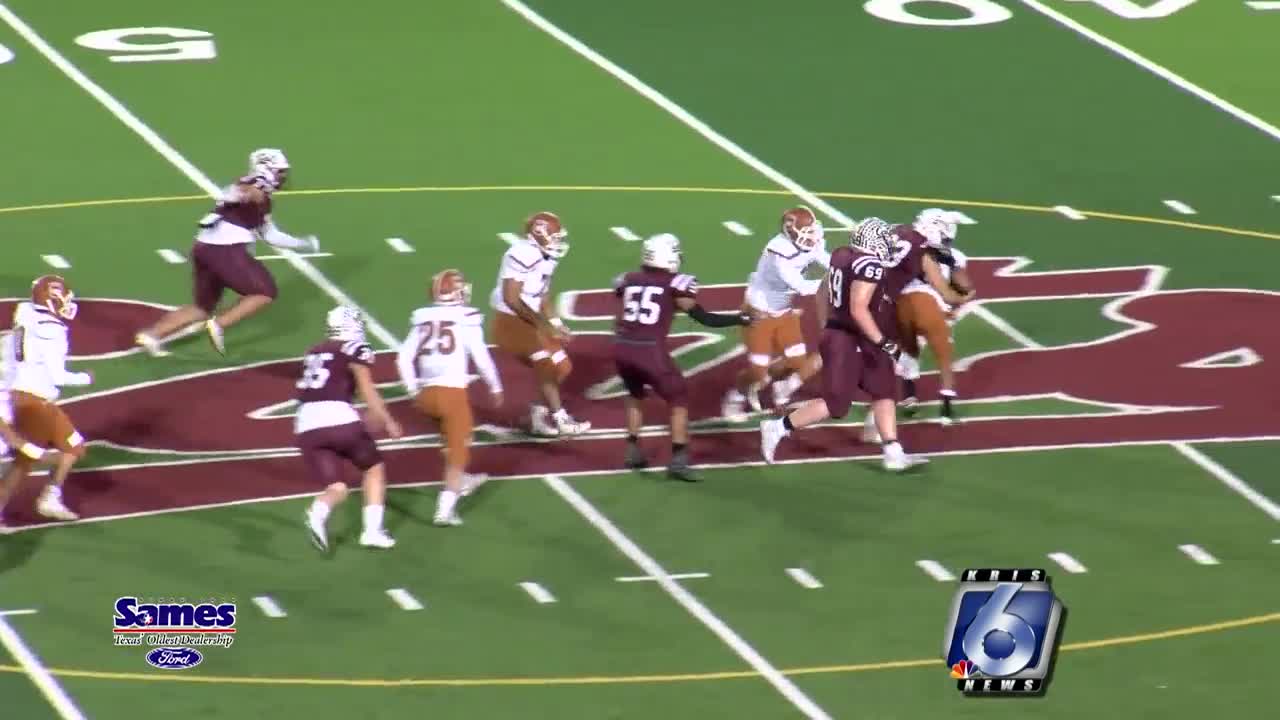 We have reached the final week of the regular season in high school football and one of the biggest games in the state will take place in Port Lavaca. 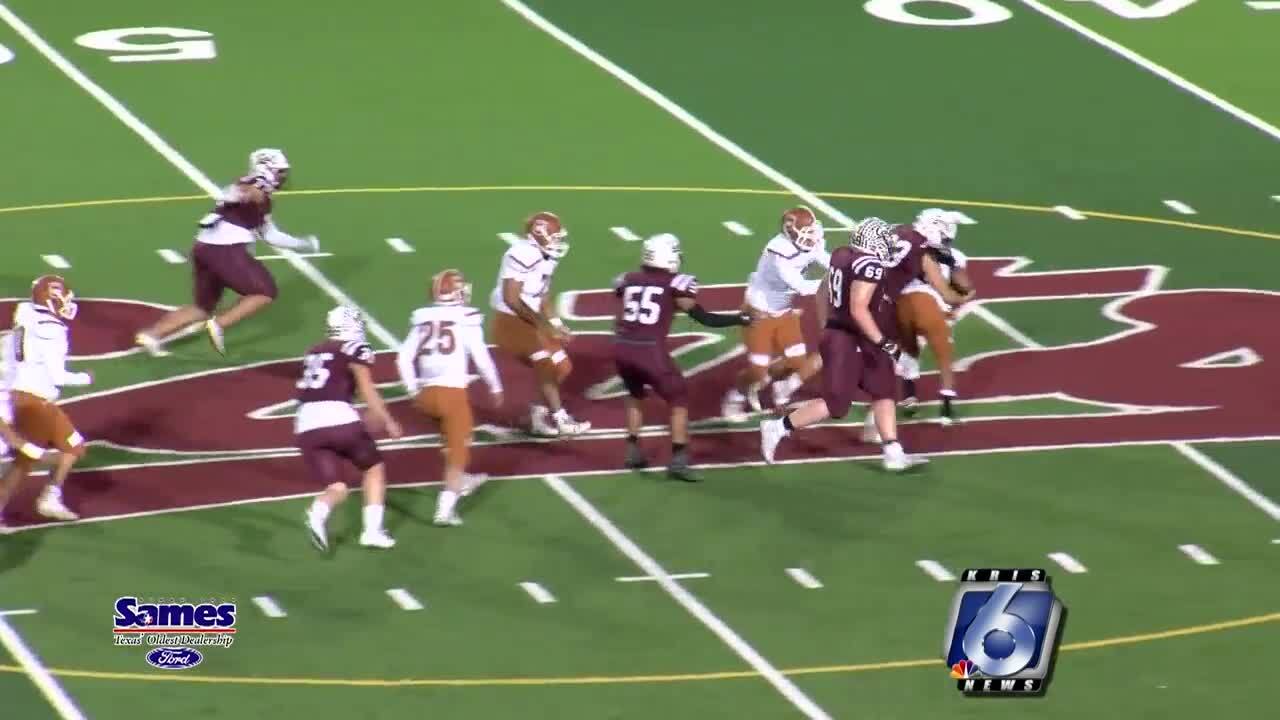 CORPUS CHRISTI, Texas — We have reached the final week of the regular season in high school football and one of the biggest games in the state will take place in Port Lavaca.

That’s where Calallen can wrap up the District 15-5A district title and cap a perfect regular season. But in order to accomplish that, the Wildcats will have to slow down one of the best rushing offenses in the nation. It’s our Fever Marquee Matchup.

Veteran Wildcats defensive coordinator Steve Campbell is one of the best this area has ever seen.

Campbell is stressing to his players who to key on from that very potent Sandcrabs triple option.

One thing he wants to avoid on Friday is long, long runs. The Sandcrabs rush for nearly 500 yards per game.

Fullback Steve Johnson has rushed for more than 1,800 yards himself.

But Campbell is one of the best defensive coordinators in the state and he’s the master at slowing down his opponents.

And he knows what must happen if his team is to win the outright district title.

“Where do you start to stop this offense? You start by stopping the fullback and the quarterback,” Campbell said “That's where the option starts.

“Will the QB give it to the fullback or keep it? They have a fullback who is 6-2 and weighs (more than) 200 pounds and a QB who is just as big. They are a load to bring down and their offensive line is just so massive.”

“Everybody has to do their part and if someone messes up that can lead to a big play or a touchdown,” Barrett said. “You have to go with your assignment, everyone knows what they need to do and we really need a good week of practice. I think the fullback has 1,800 yards already so it's going to be a good game.”

Calallen coach Phil Danaher is just one win from claiming his 400th triumph at Calallen.

He would be the only coach in Texas high school football history to accomplish that feat at one school.