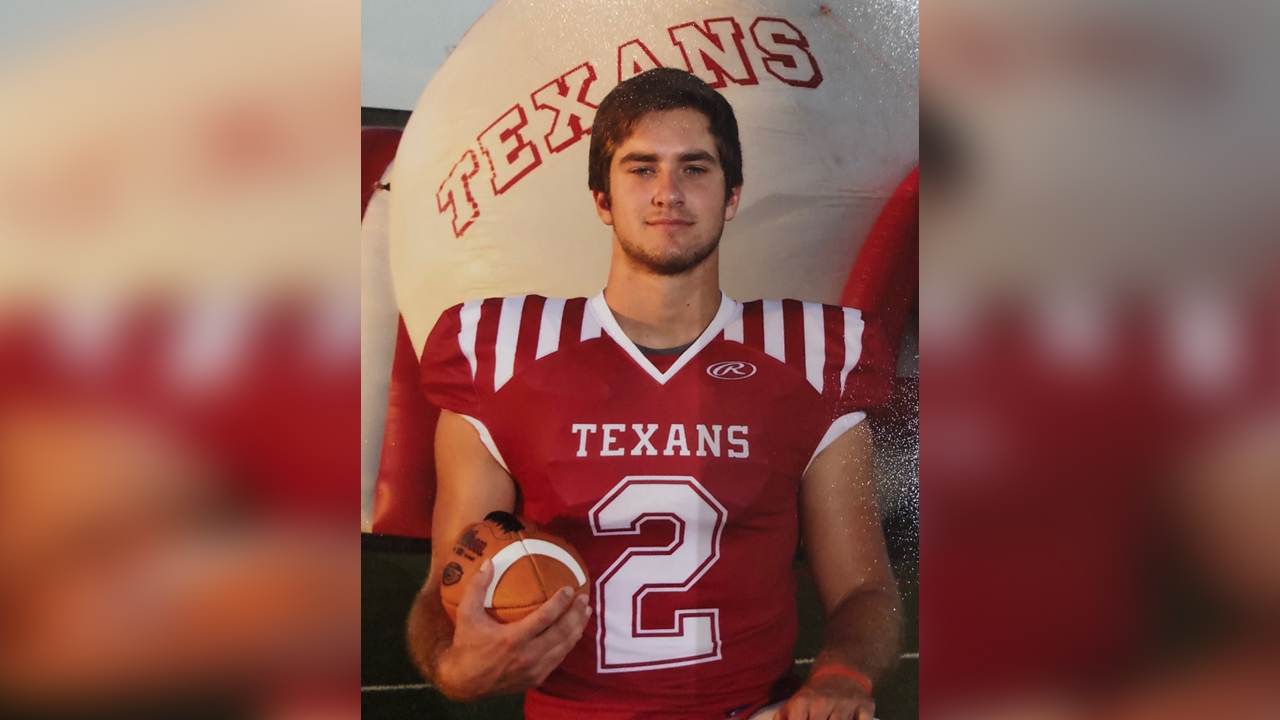 Among these winners is W.B Ray Texans’ quarterback Brad Breckenridge.

In the week 11 match up against Victoria West, Breckenridge completed 17 of 26 passes for 297 yards and four touchdowns without an interception.

Breckenridge also rushed 17 times for 127 yards and five touchdowns, threw a two-point conversion pass and caught another one in a 63-49 win over Victoria West that placed Ray in the playoffs.

Built Ford Tough gridiron heroes are honored for their performance on the field and their leadership off the field.