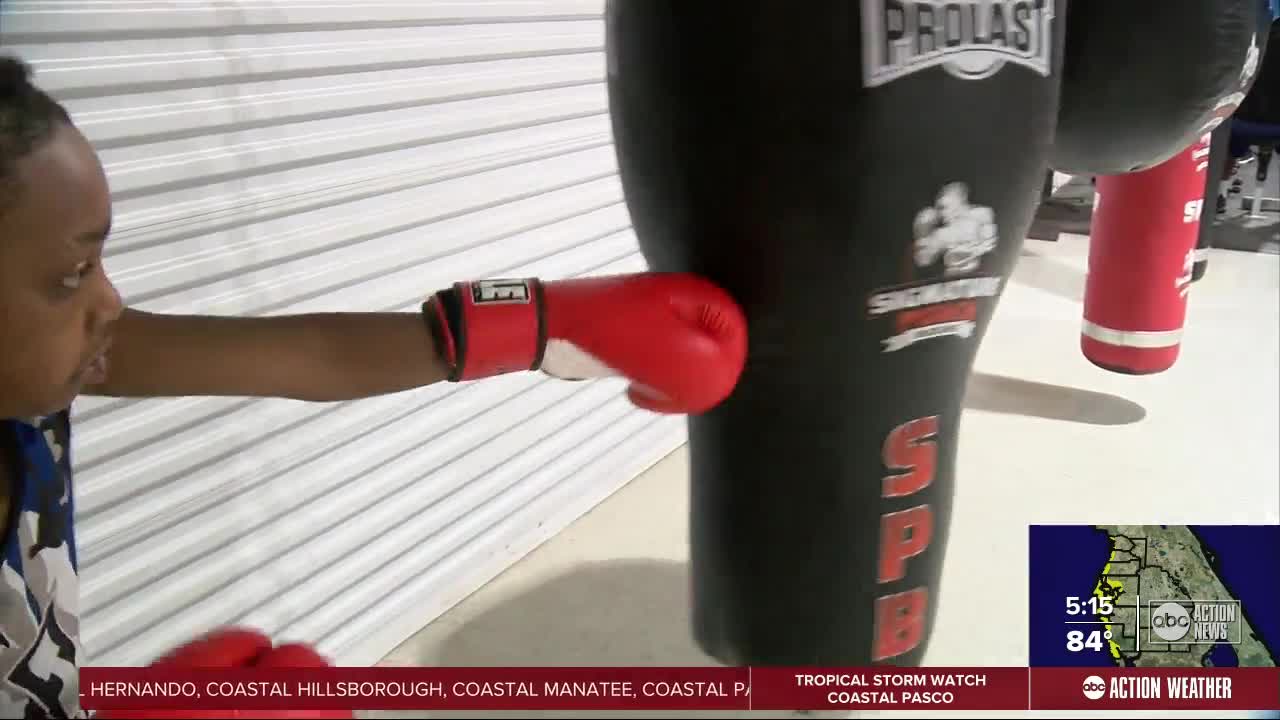 When George, Jr. was just two-years-old, he would walk around his house punching everything in his path. One day, he punched a hole in the couch earning his the nickname "Lil Savage." 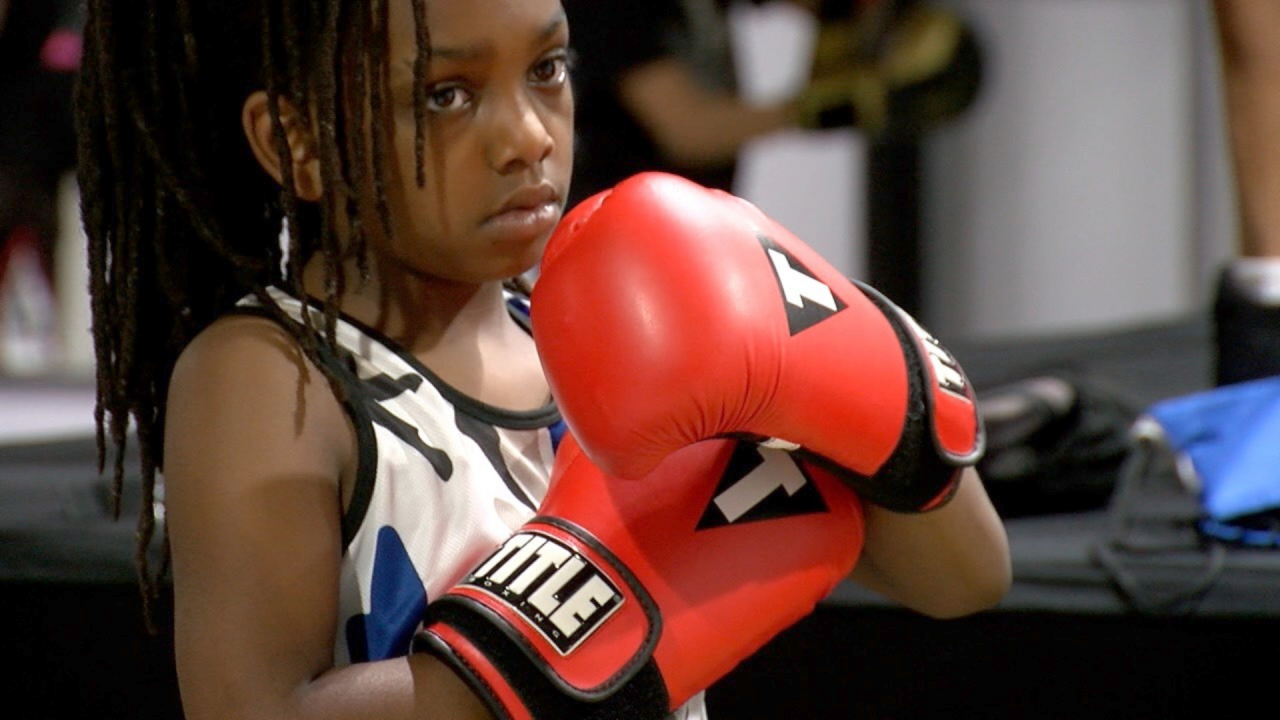 “When I was little, I always wanted to box,” George, Jr. said.

His trainer Malcolm Peck has been working with George for about a year.

“The determination, the way he processes things, the energy he has is different,” Peck said. “It’s definitely different.”

When George was a 2-year-old, he would walk around the house punching everything in his path.

“He punched a hole in the side of that couch,” his father George, Sr. added.

And, that’s how he got the nickname — Lil Savage.

He’s mildly autistic and diagnosed with an extreme case of Attention Deficit Hyperactivity Disorder. Boxing has improved his focus.

“Boxing allows you to utilize that energy, stay focused, if you’re not focused and you look to your left or right, you’re going to get hit in the face,” George, Sr. said. “It’s going to hurt pretty bad."

“It helps him with his attention span tremendously. His grades have improved. He went from being a D-F student to an A-B student.”

Lil Savage trains for about four hours each day. He wakes up a 5 a.m. for conditioning drills and goes to the boxing gym after school.

The hardest part for him getting into the ring was finding a trainer willing to work with such a young boxer.

He knows the stakes are high with gloves on in the ring, and he wants to be on top.

“My goal is to be the best boxer and be myself.”

You can see Lil Savage in action later this month. He will be the half time show during the ‘Rumble in the Bay’ boxing event at the JCC Center on November 21.

This story was first published by Kyle Burger at WFTS in Tampa Bay, Florida.