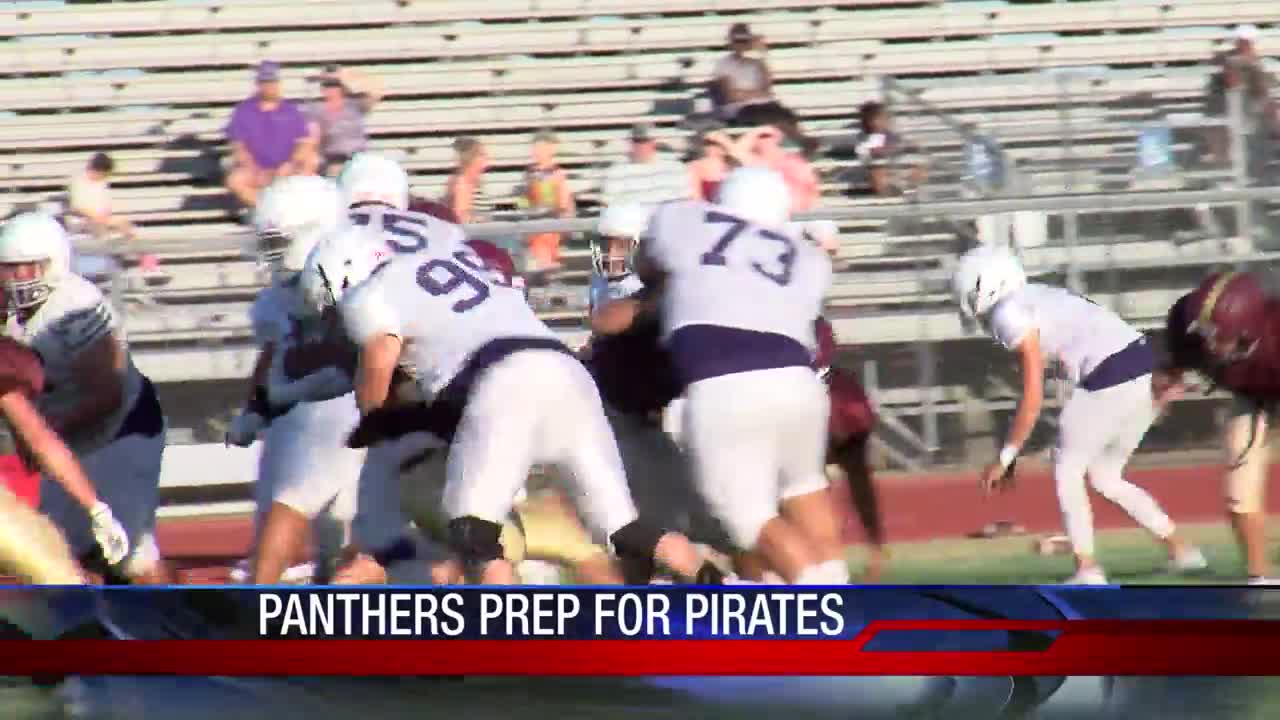 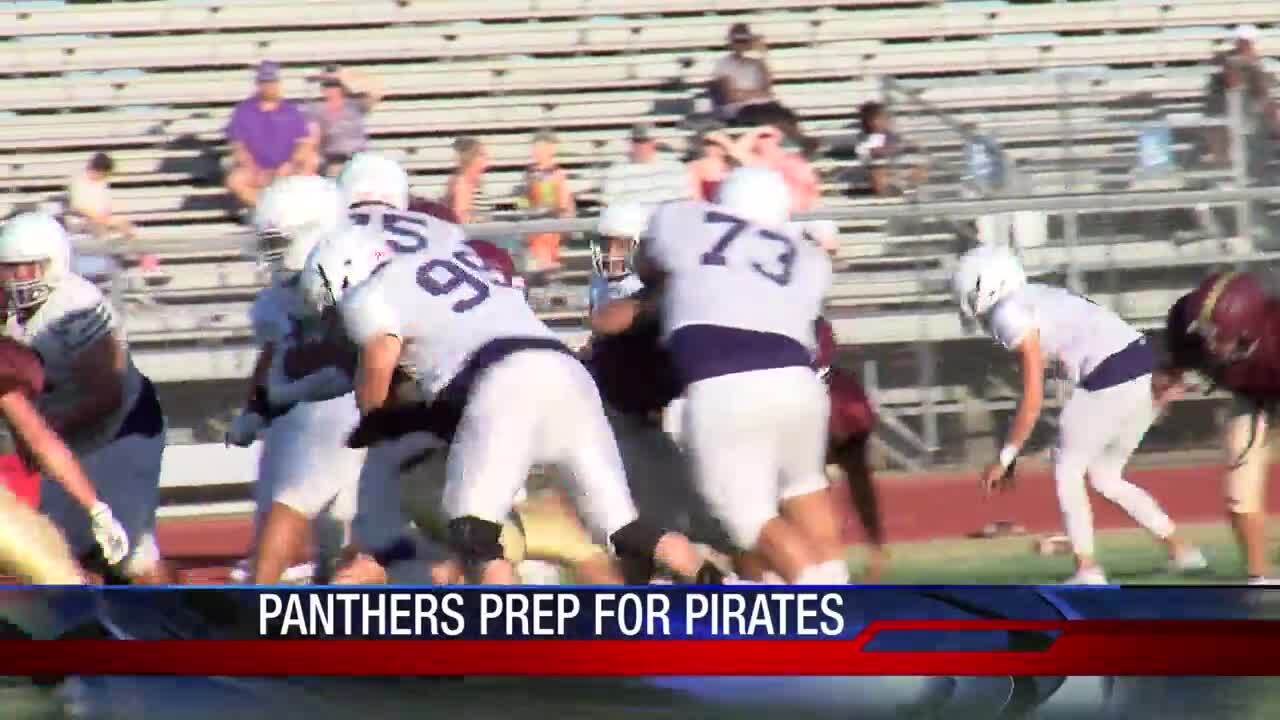 Everyone plays for real this week.

Including the Aransas Pass Panthers who will be showcased against Rockport-Fulton in our Thomas J. Henry Game Night South Texas this Saturday evening in prime time.

The Panthers saw a lot of improvement during their two preseason scrimmages.

And they are a solid playoff contender in District 16-3A Division I.

They have a lot of talented players especially at the skill positions.

The key going into this big televised season opener is can they stay on the field for four quarters against a very good Class 4A team in Rockport-Fulton?

“It's going to be interesting because their numbers considerably are bigger than ours,” Aransas Pass coach Ryan Knotsman said. “So, it’s going to about how well we are conditioned and how well we can play a four-quarter football game.

“We are going to have a lot of guys who will play both ways so conditioning and how they hold up in the third and fourth quarters will decide the football game. It's always a great thing to get back to Friday night and now Saturday night football.”

We’ll be here for the next three weekends with Saturday Night Football.

And, if you missed our Friday Night Fever Preview Show over the weekend, you have a couple of more chances to watch it. We’ll show it two more times, starting at 4 p.m. Saturday on KDF. You can also catch it on KZTV at 4 p.m. Sunday.