Alice Coyotes looking to bounce back in 2019 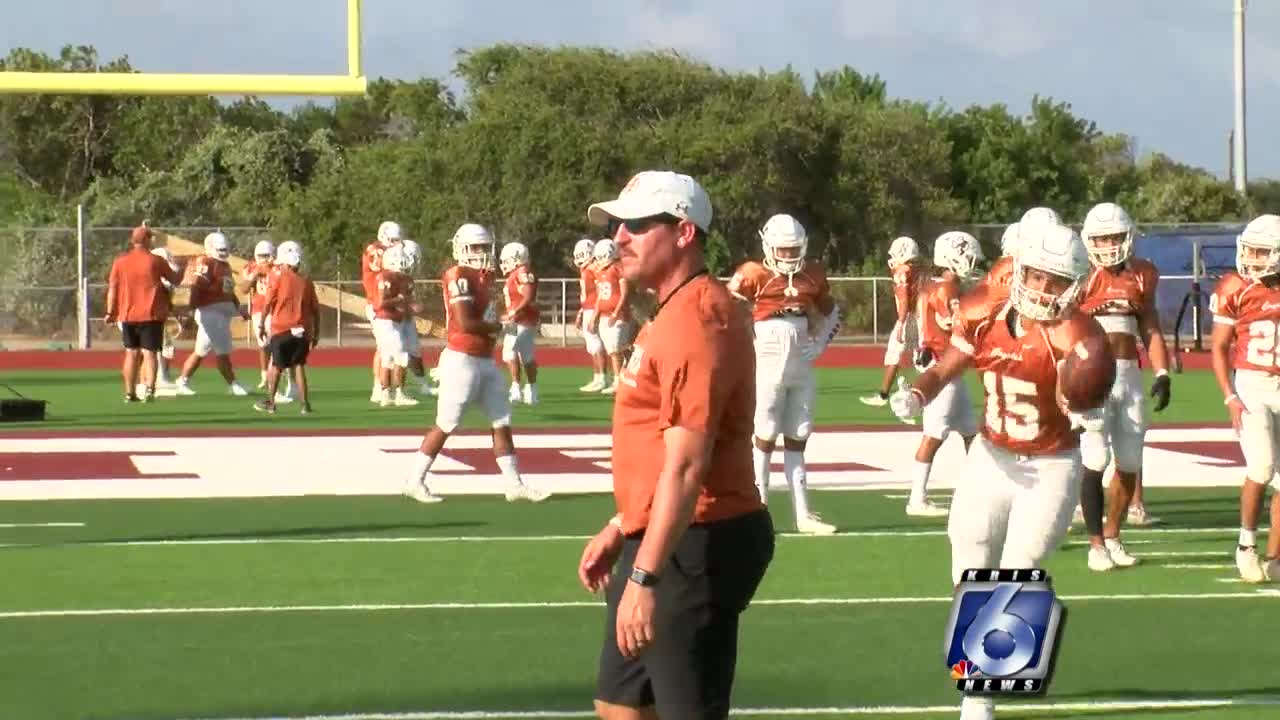 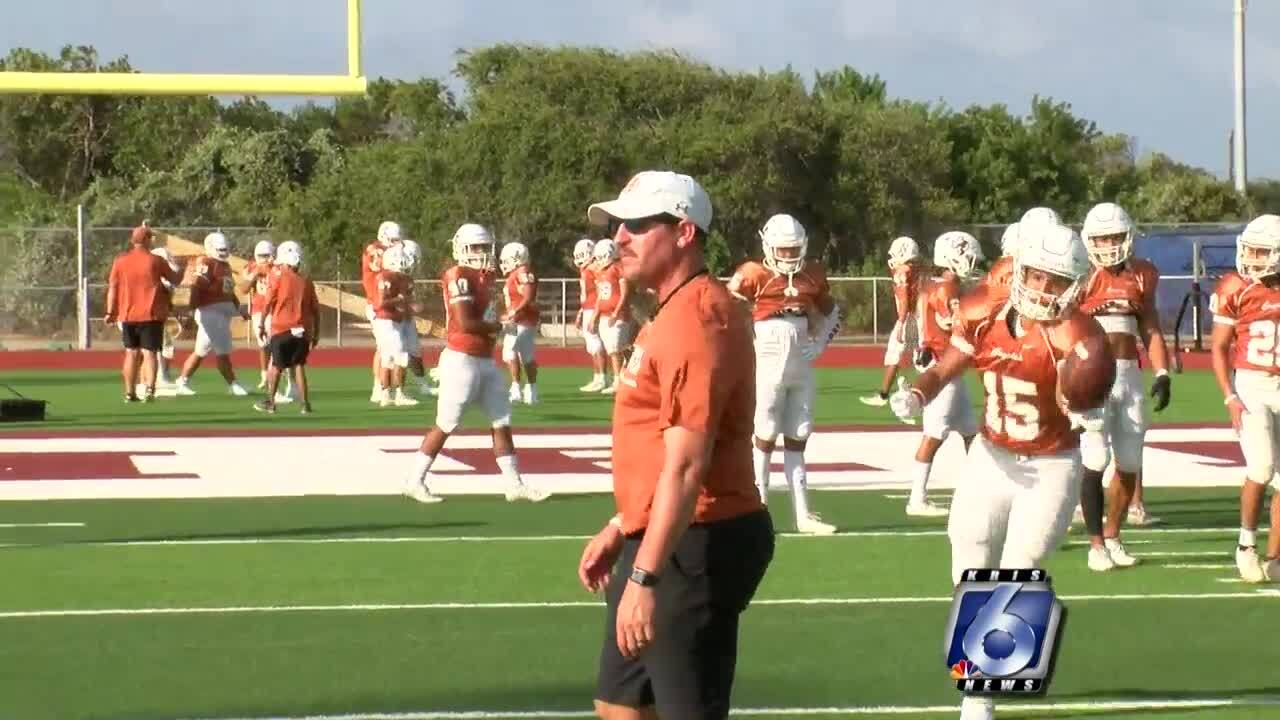 ALICE, Tx. — For Kyle Atwood's 2018 Alice Coyotes, the season started off strong. Alice was 4-2 entering a big district game against Port Lavaca Calhoun. The Coyotes lost the game in a 49-40 shootout and would go on to lose the final four of five games to close out the season. They missed the playoffs and finished 4-6. Coach Atwood acknowledged the culture needed to change.

"Right after that loss on the last Friday of the season our coaches came into the office and we discussed what we needed to do better."

It wasn't a lack of talent that did the Coyotes in according to their coach, it was the chemistry. The team lacked a cohesiveness needed in team sports to be successful and now in 2019 he thinks they finall have it.

"We have seen such a change in the way our players are treating one another off the field," Atwood said. "The encouragement from our players on the field, in the weight room has been great. We're expecting positive results on the field this year."

The team is returning nine starters to an offense that showed glimpses of high potency last season. The unit will be led by quarterback Isaiah Aguilar and running back RJ Salaiz. On the outside, the receivers will be led by Waylon and Weston Moore. Weston Moore missed the majority of last season due to injury.

Alice is picked to finish 7th in the district and miss the playoffs according to Dave Campbell's Texas Football. It's only preseason projection, in fact Alice was looked upon highly by the same publication last year. Atwood tries his best to sweep the lowly projections under the rug, but will use it as motivation.

"I'm actually excited where they put us," he said. "It gives us an opportunity to improve from where we were in 2018 and we are going to take it and run with it."

Alice will have a tough test right off the bat. They will travel to Laredo to take on Alexander on Saturday Aug. 31.