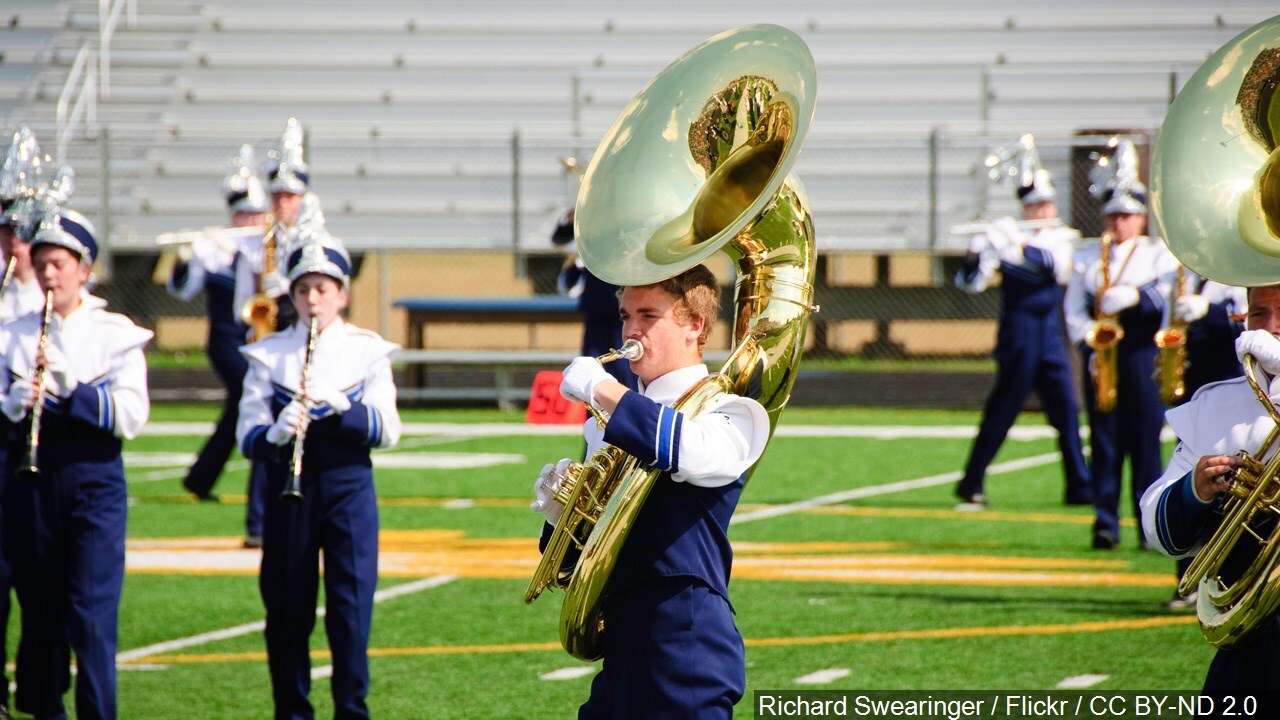 Richard Swearinger / Flickr
The University Interscholastic League has announced that limited strength and conditioning work and marching band practice will return at Texas schools on June 8.

The announcement, released on a tweet, came on the heels of Gov. Greg Abbott's announcement that the state was moving to Phase II of reopening after the shutdown caused by the COVID-19 pandemic.

Coaches and athletic directors across the state learned of the announcement Tuesday morning.

Abbott announced during a Monday press conference that sports camps, professional sports and sports programs including Little League can resume in Texas on May 31.

Since then, schools have been forbidden from conducting official practices.