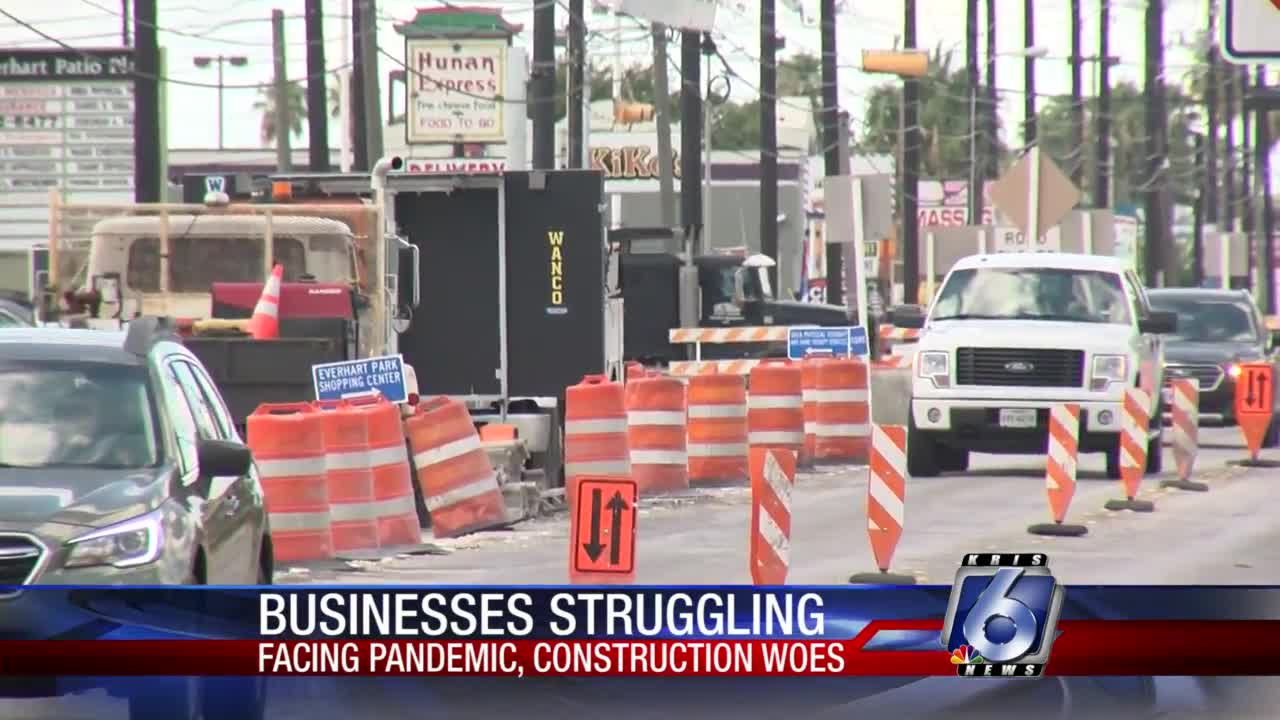 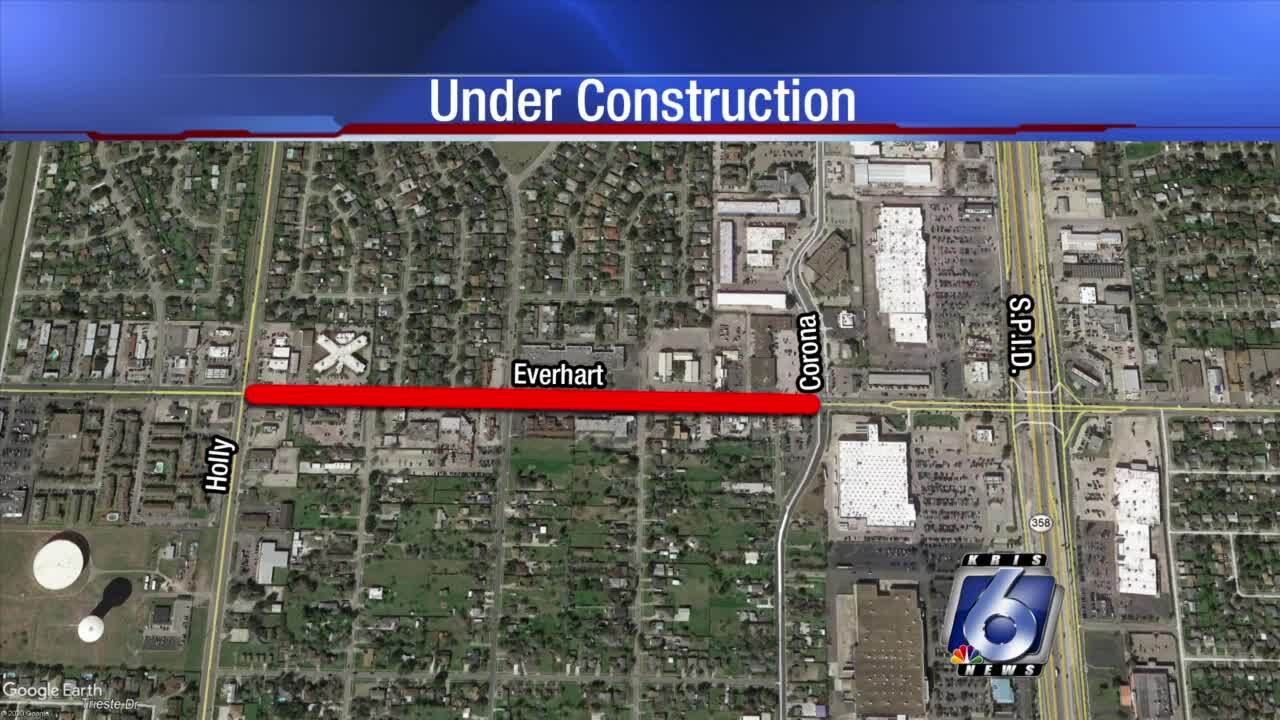 CORPUS CHRISTI, Texas — At a time when businesses across the Coastal Bend already arefeeling the effects of the COVID-19 pandemic, a number of restaurants along Everhart Road are also having to deal with what they ackowledge is an invasive, but much-needed road project.

Almost 10 months in, local businesses are still digging in. While the contractors do perform some duties like concrete-work at night, restaurateurs are hoping for more.

“I’m not mad at the city,” said Taqueria Jalisco manager Ronaldo Gutierrez. “I mean, I understand, because Everhart was pretty — it was in pretty bad shape. It needed it. Me personally, I would think, ‘Hey , I mean, this is such an important street, why don’t you work at night as well?’”

He said, even though both are going through the pandemic, the difference is night and day.

Gus Livaditis owns Maggie’s Family Kitchen right next door. He said the company contracted with the project has bent over backwards for his business by being transparent and communicating with him. Although Livaditis tries to be more optimistic, he’s accepted that his hands are tied.

“They’re doing whatever they can within their limits, and I say that because they communicate with us,” Livaditis said. “It doesn’t (always) work out, but they try. But again, it was unavoidable.”

Livaditis said his lunch service has decreased by almost 80 percent. He said he believes the idea of navigating through narrow lanes in a construction zone isn’t inviting, especially for those in a rush.

Livaditis too, shared an interest in the idea of workers to work through the night.

In an emailed statement, City of Corpus Christi Sr. Public Information Officer of Engineering Services Melanie Lowry said the sewer line utility work that currently is being done requires crews to work during the daytime hours to maximize visibility of the work space and provide a safe work environment.

“When possible, and appropriate, the contractor will perform night work,” the statement reads.

“As soon as the word ‘construction’ and ‘Everhart’ was put in their mind, they said, 'No way.'"