As colleges struggle to contain COVID-19, one university creates its own rapid test 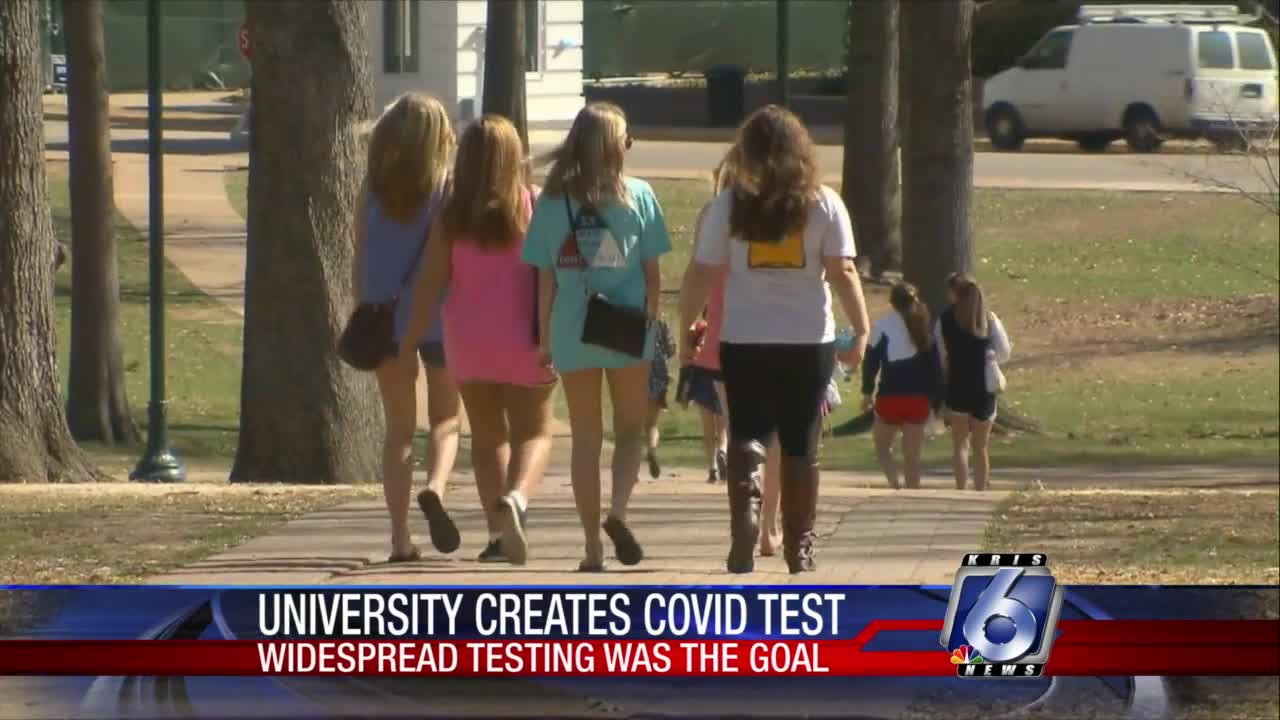 Six months into the pandemic, hundreds of thousands of college students are back on campus in a mixture of in-person and hybrid remote learning classes. 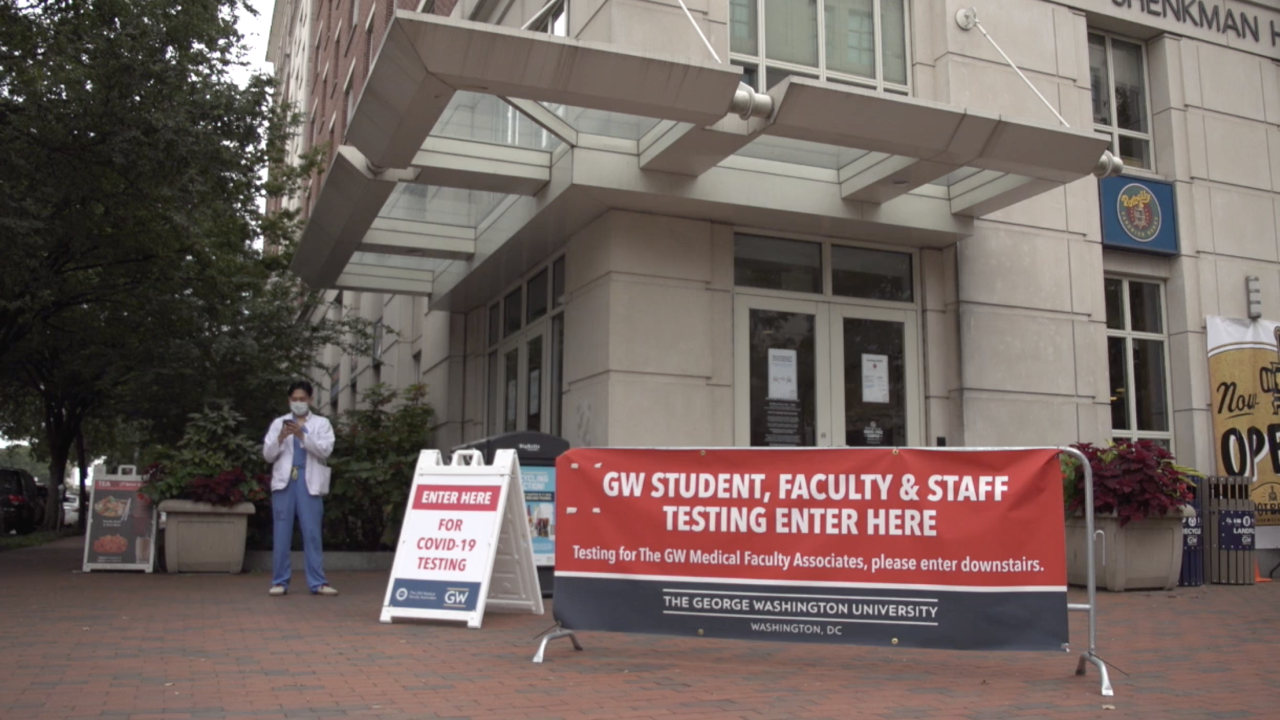 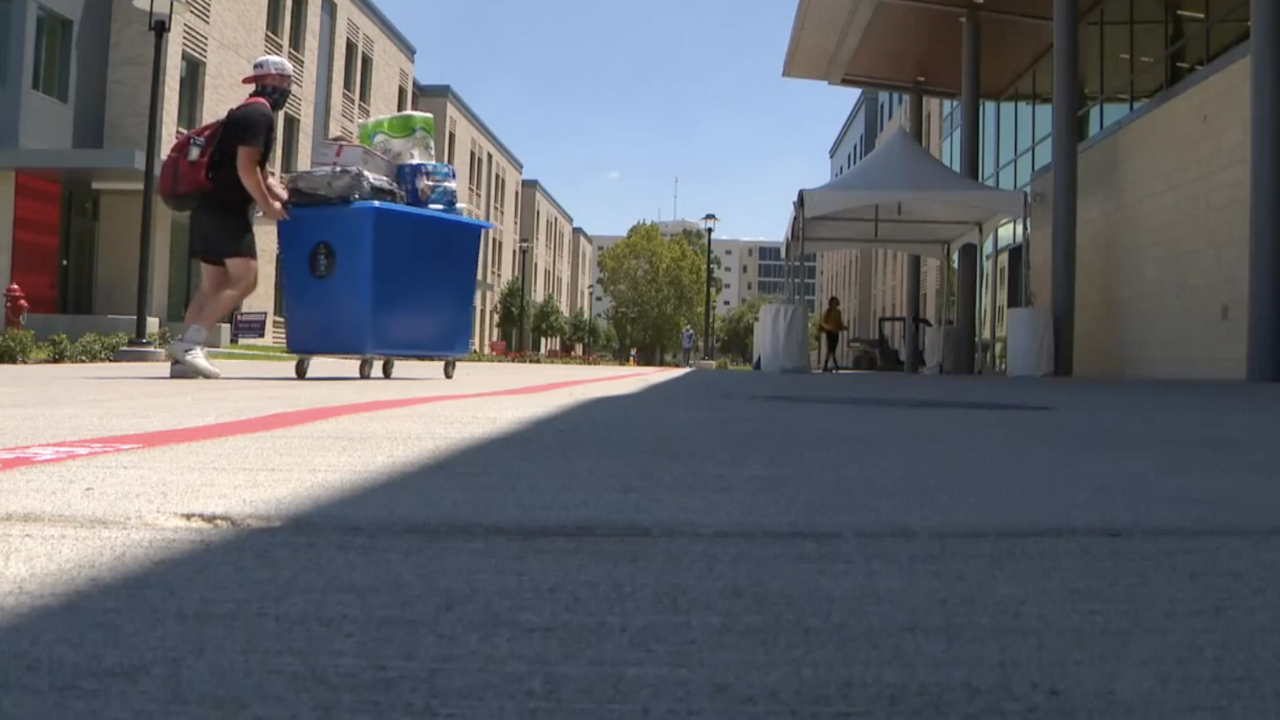 Six months into the pandemic, hundreds of thousands of college students are back on campus in a mixture of in-person and hybrid remote learning classes.

That includes about 4,000 students on the campus of George Washington University in the nation’s capital.

“We came up with a strategy of returning to campus: test all the students on return,” said Dr. Lynn Goldman, dean of the Milken Institute School of Public Health at the university.

While widespread testing was the goal of the plan, she said that initially, there was a problem.

“Our clinicians at our hospital were very, very frustrated by the inability to order tests,” Dr. Goldman said.

So, they decided to create their own rapid COVID-19 test by using the technology they had on hand.

“We already had tests where we were doing large amounts of molecular biology research,” Dr. Goldman said.

The test they developed got emergency FDA approval, and now everyone, including students, faculty, and staff, get tested. So far, there have only been 17 positive cases out of more than 13,000 tests done.

“Keep your fingers crossed. We have not seen much evidence of transmission on our campus or even off-campus with our students at all,” Dr. Goldman said.

Across the rest of the country, though, the situation is different.

According to data from more than 1,600 colleges and universities compiled this week by the New York Times, more than 130,000 college students have so far tested positive at more than 1,300 college campuses.

This week, the CDC reported that from early August to early September, cases of coronavirus in people 18 to 22 years old rose 55 percent, coinciding with when students returned to college campuses. The biggest increases were seen in the Northeast (+144%) and Midwest (+123%).

"There are areas of the country where we're starting to see the uptick in test positivity, which is generally a predictor that you're going to start seeing surges,” said Dr. Anthony Fauci with the National Institute of Allergy and Infectious Diseases.

Those are surges they’re hoping to avoid at George Washington University, where officials say the testing program they developed can be pulled off at other schools.

“Every university that has a medical center has a clinical lab,” Dr. Goldman said. “Some student health services have clinical labs. Almost everybody has a clinic in their community. I think that this can be replicated.”

It’s a potential part of the solution to getting coronavirus at colleges under control.