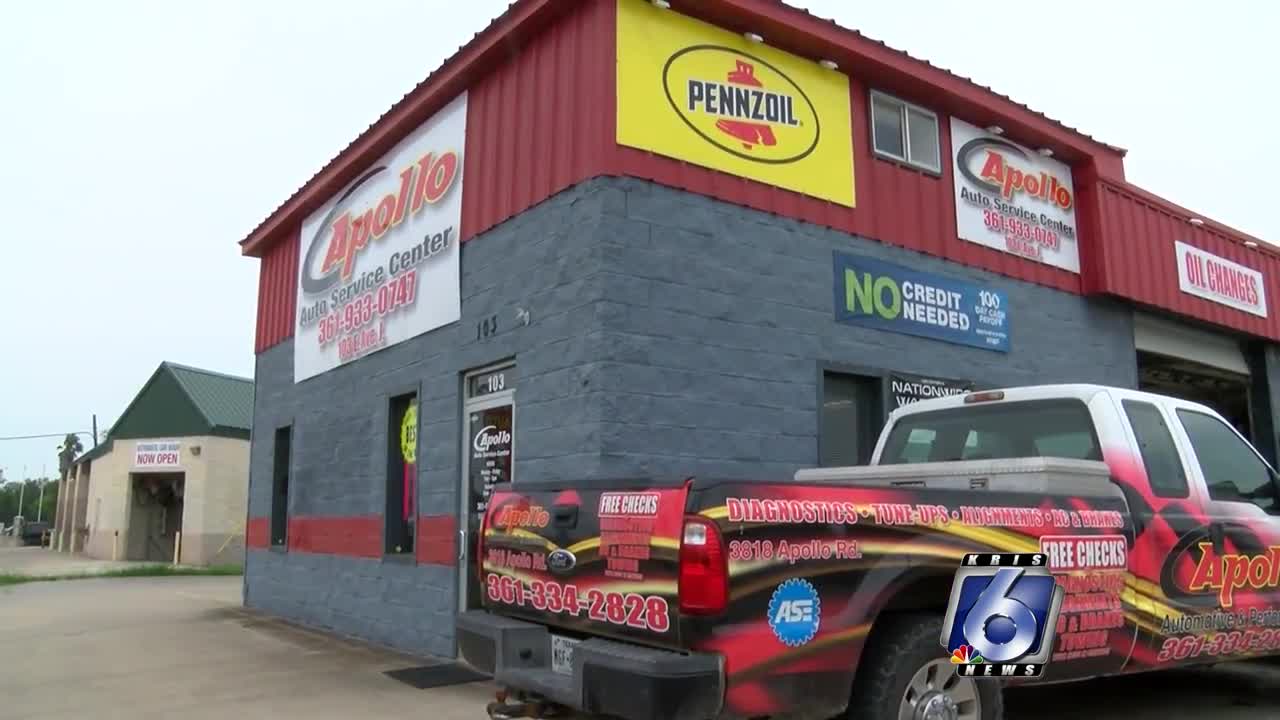 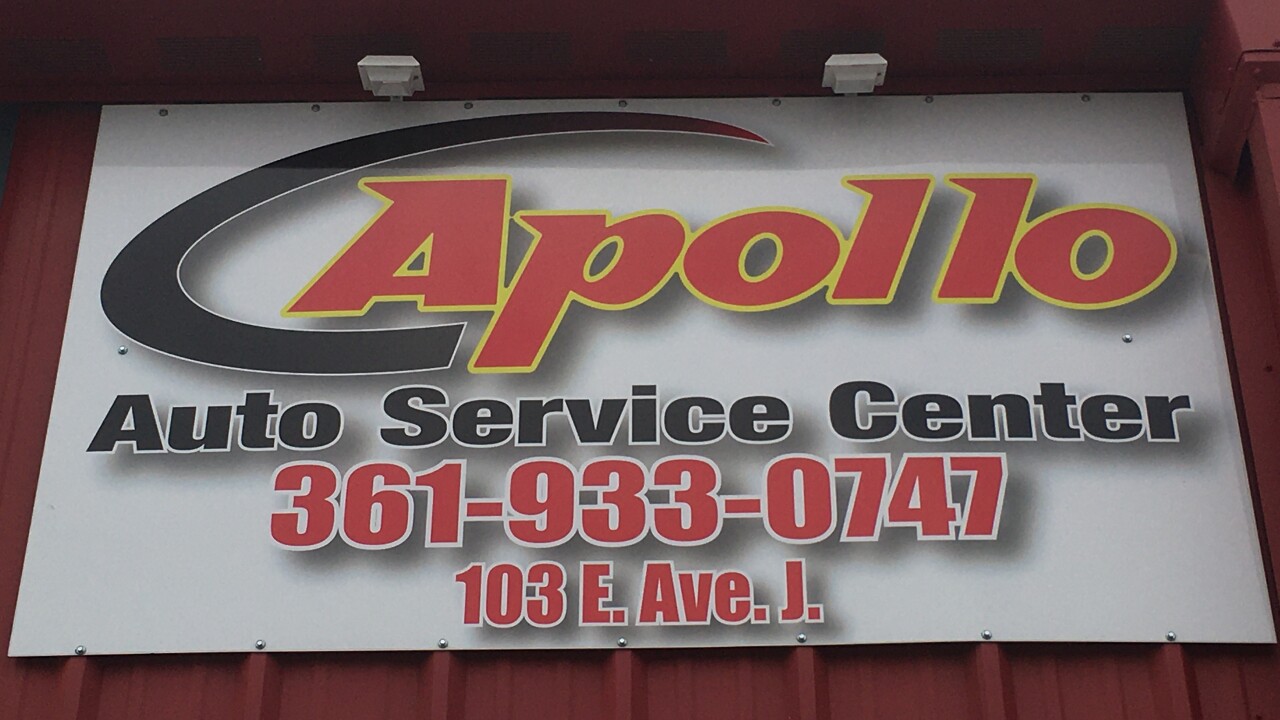 They are a one-stop automotive shop with expertise ranging from oil changes, engine repair to auto glass.

Owner Leo Mendez, who also owns Apollo Automotive and Performance Center on the southside for the past 15 years, wanted to expand his business.

So he opened up the new facility at 103 E. Avenue J in Robstown.

His district manager Randy Hampton says Robstown was a perfect place to set up shop for the expansion.

“I feel like this building has been sitting here for a long time underutilized, sitting empty," Hampton said. "I see a thousand cars an hour coming by this location and I just felt like this was the right place at the right time."

And they also have some big plans for some graduating Robstown High School seniors. 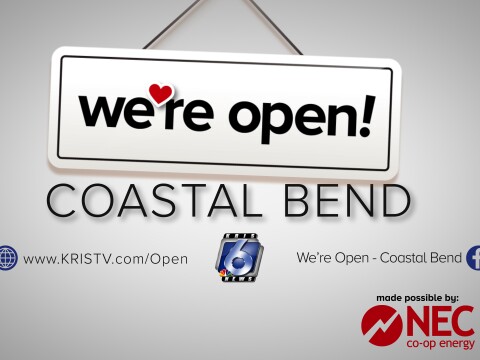