A British Airways cabin filled with smoke during a flight. Passengers described it as a 'horror film' 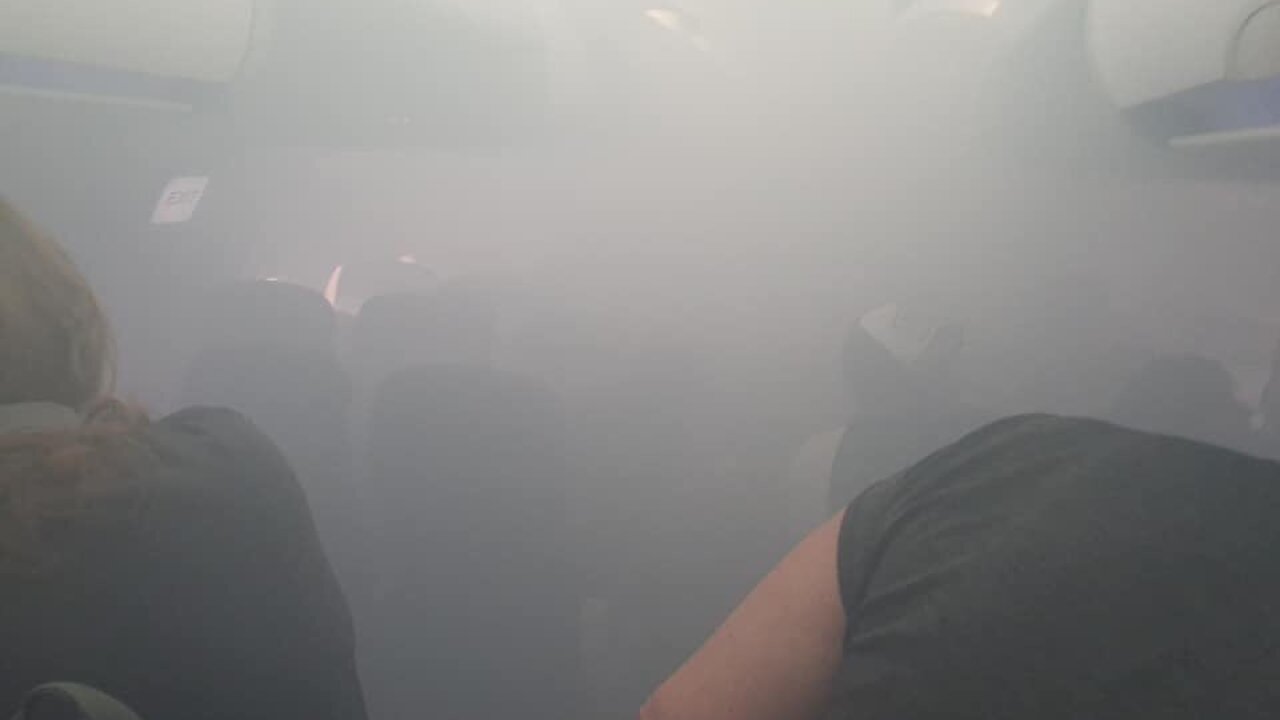 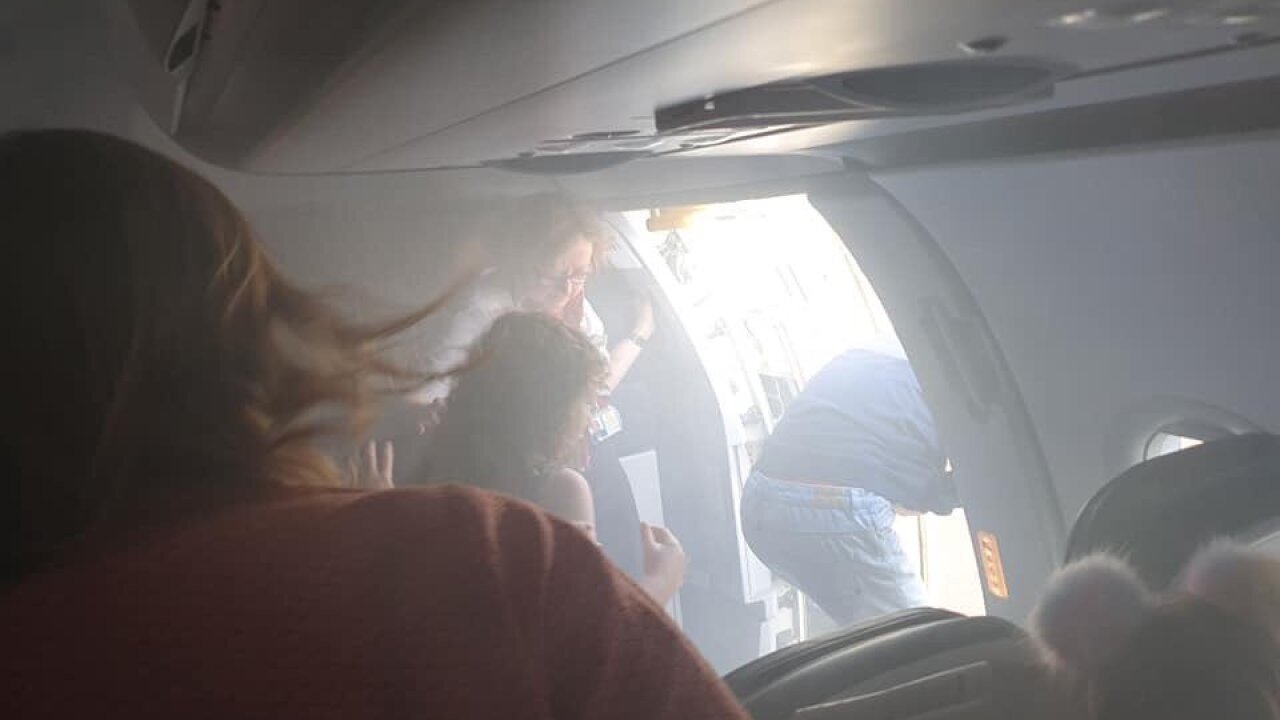 A British Airways flight from London to Spain was evacuated after smoke filled the cabin moments before the flight was due to land.

Passengers said that the incident -- which occurred on Monday -- was "terrifying" and felt like a "horror film", with travelers shouting that they were unable to breathe.

British Airways confirmed a "technical issue" on flight BA422, which was traveling from London Heathrow to Valencia on Monday afternoon, and said passengers were evacuated from the aircraft.

One traveler on board, Lucy Brown, told CNN that the smoke had been thick with a metallic, chemical odour, adding: "We covered our mouths with our clothes. We don't know why oxygen masks didn't deploy."

"Flight BA422 from Heathrow to Valencia experienced a technical issue on its landing approach into Valencia. All our customers were evacuated safely by our crew and met by the airport's emergency services," a BA spokesman told CNN in a statement.

There were 175 passengers on board the flight. A spokesman confirmed to CNN that three customers were taken to hospital following the incident "as a precaution", and have since been discharged.

"Oxygen masks are used for loss of pressurization. It is not standard procedure for oxygen masks to be used when there is smoke in the cabin and at low altitude," a spokesperson for BA told CNN.

In a statement published on their website, the British Airline Pilots' Association (BALPA) said that they believed the pilots landed the aircraft "wearing full oxygen masks and goggles." Passenger oxygen masks were not deployed because they, "unlike pilot and cabin crew oxygen systems, are not designed to be used in smoke events as they mix the oxygen supply with the ambient air."

British Airways said there were two pilots and six cabin crew on board.

"What scared us on the plane was no tannoy system working to communicate what was happening and it taking 15 mins to get emergency doors to open," Brown told CNN.

"The safety of our customers and crew is always our highest priority. In addition to our team on site, other British Airways team members have arrived in Valencia to help our customers and our local airport partners with anything they need," the BA spokesman said.

"Pilots are highly trained and ready to handle emergencies of all kinds, but when one happens, the only thing that matters is whether the job gets done," Brian Strutton, BALPA general secretary, said in a statement .

"In this case, the pilots and crew appear to have done an excellent and highly professional job of getting this aircraft safely onto the ground in very difficult circumstances, and safely evacuating all the passengers with no reported serious injuries," he said.

BA did not respond to further questions from CNN.