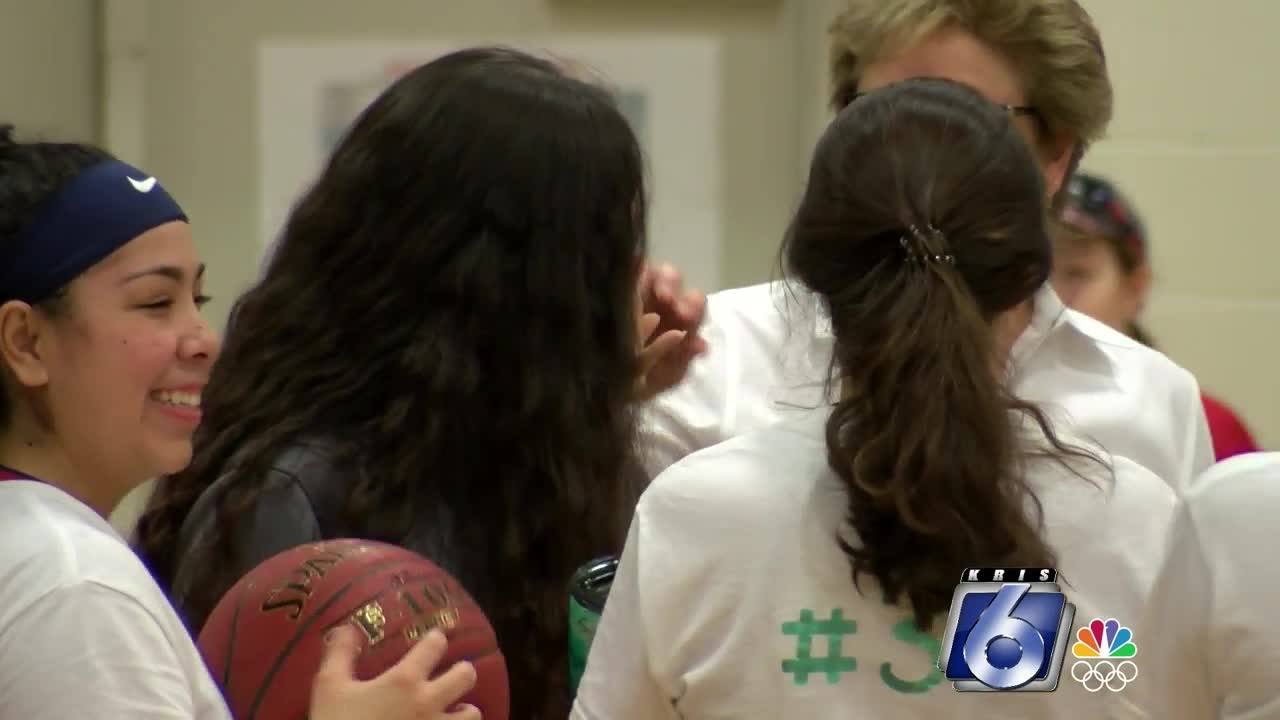 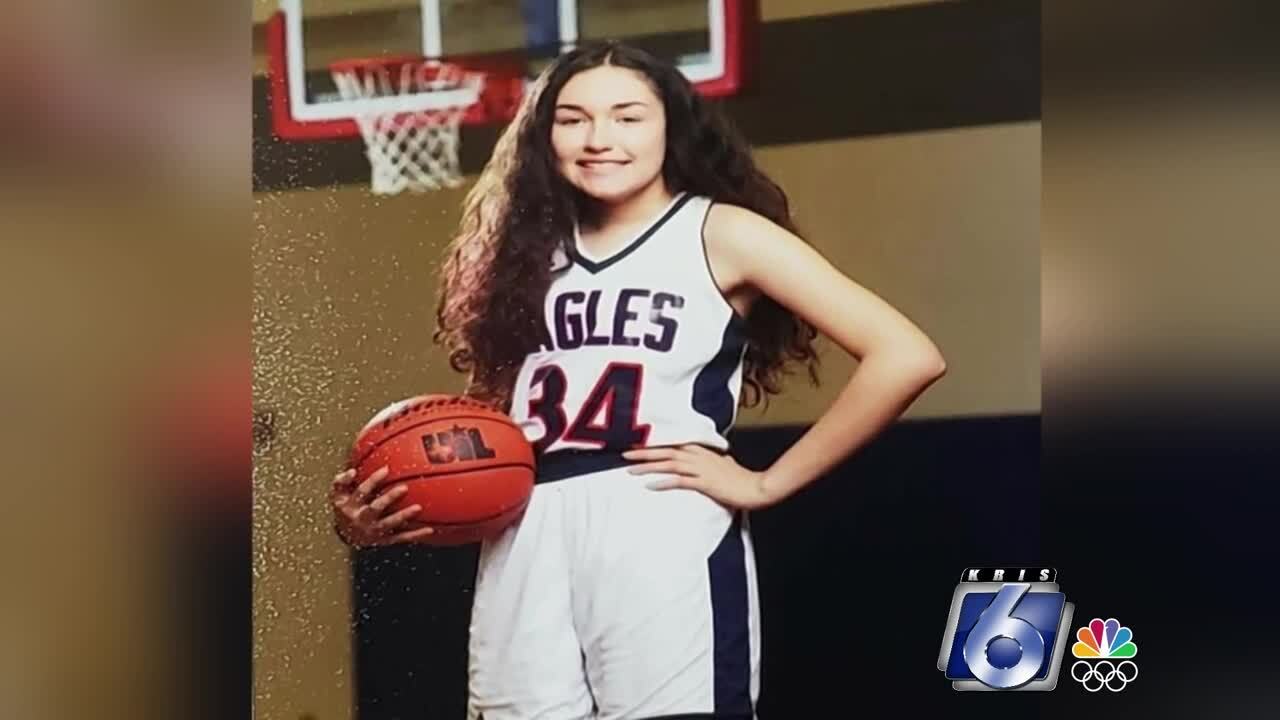 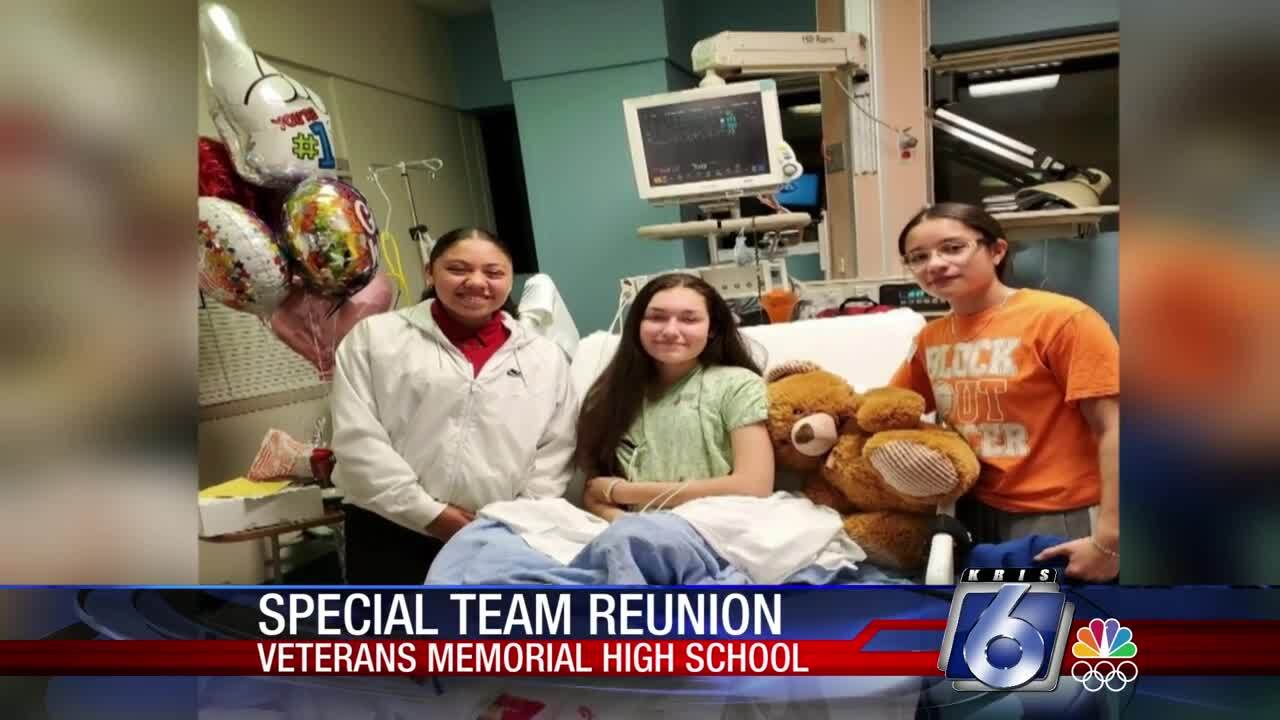 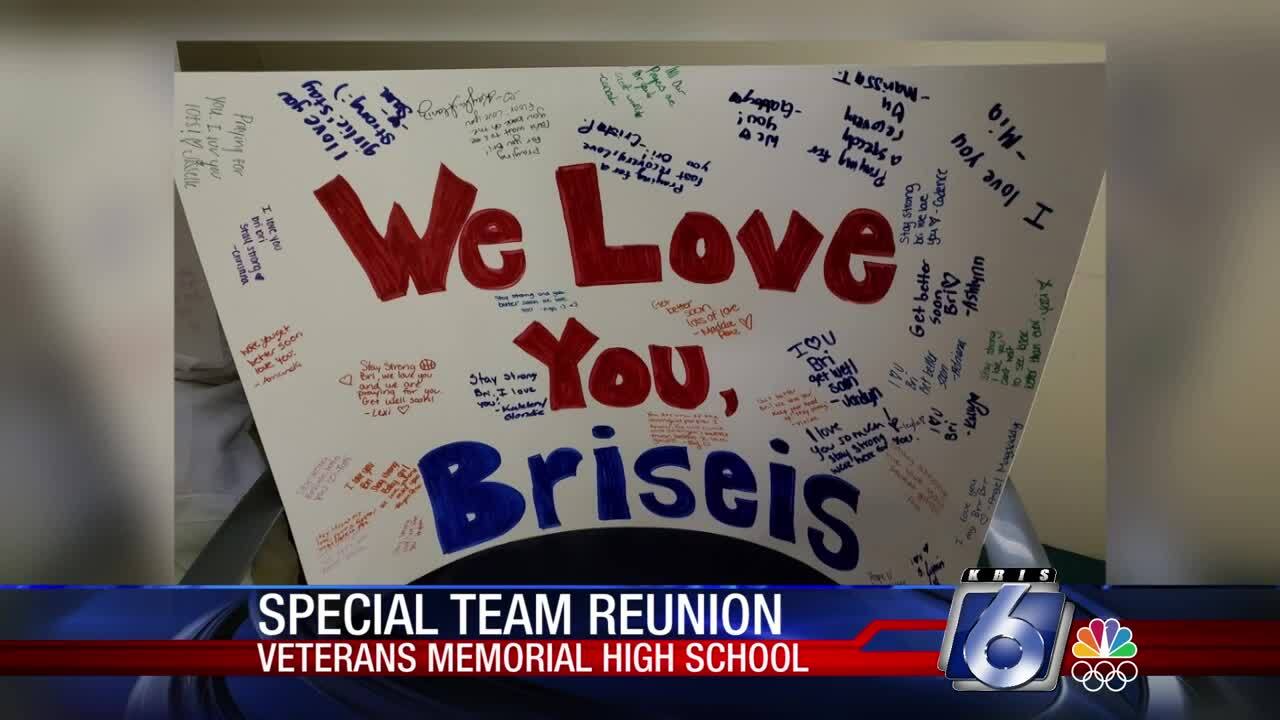 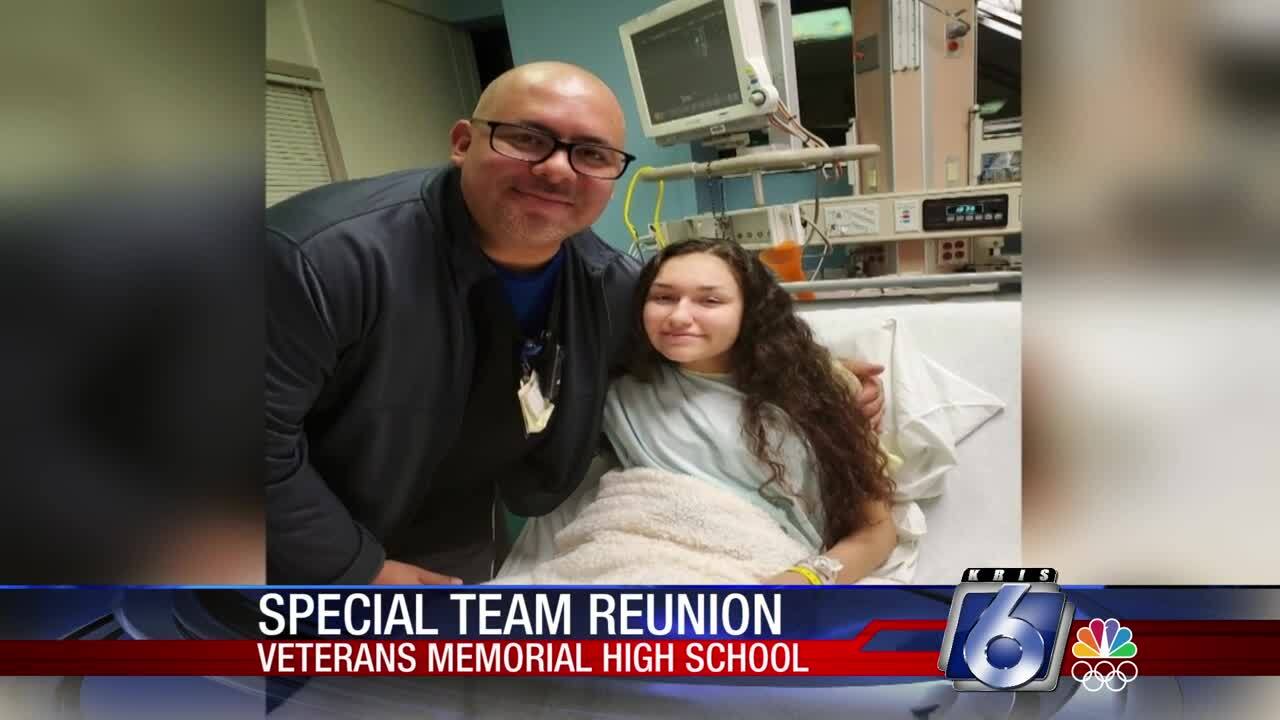 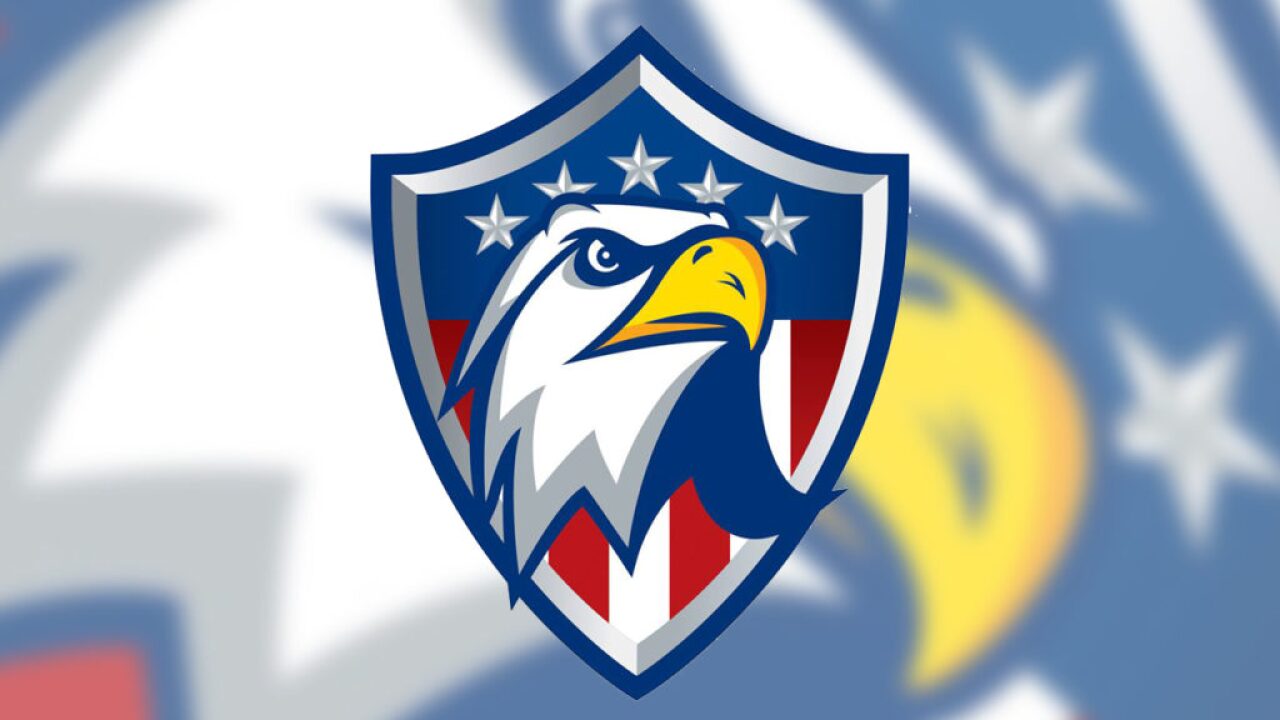 CORPUS CHRISTI, Texas — Veterans Memorial was slated to play Moody on Dec. 13, 2019. The game never took place due to a medical emergency, when freshman Briseis Del Fierro collapsed before the start of the game.

"You know, out of thousands of people, this really only happens to one," said cardiologist Dr. Srikanth Damaraju.

Del Fierro was taken to Christus Spohn Hospital Shoreline to be stabilized, then transferred to Driscoll Children's Hospital. where doctors performed a successful open-heart surgery.

"Everyone that was in her path from the moment she collapsed, to her surgery, was meant to be there," Catherine Rodriguez, Bri's mother, said.

In the days following the surgery, visitors came to the hospital in droves to see her. Some she knew, others she didn't.

"Coaches, friends, family, strangers in the community, you know, coming to give her their blessing," Rodriguez said.

Briseis has not been back to school since that game, but she will make her return to the Eagles' gym Tuesday night.

Veterans Memorial will again be facing the Trojans, but this time, Del Fierro joined her teammates on the bench for parents' night Tuesday.

De La Pena was emotional when asked how excited he was to see her back with the team prior to gameday.

"It is going to be great," he said, choking back his emotion.

Del Fierro and her mom walked across center court to a thunderous ovation from the crowd.

Rodriguez then spoke to the crowd and the group so instrumental to saving her daughter's life.

As she thanked them she told them they were a part of their family forever.