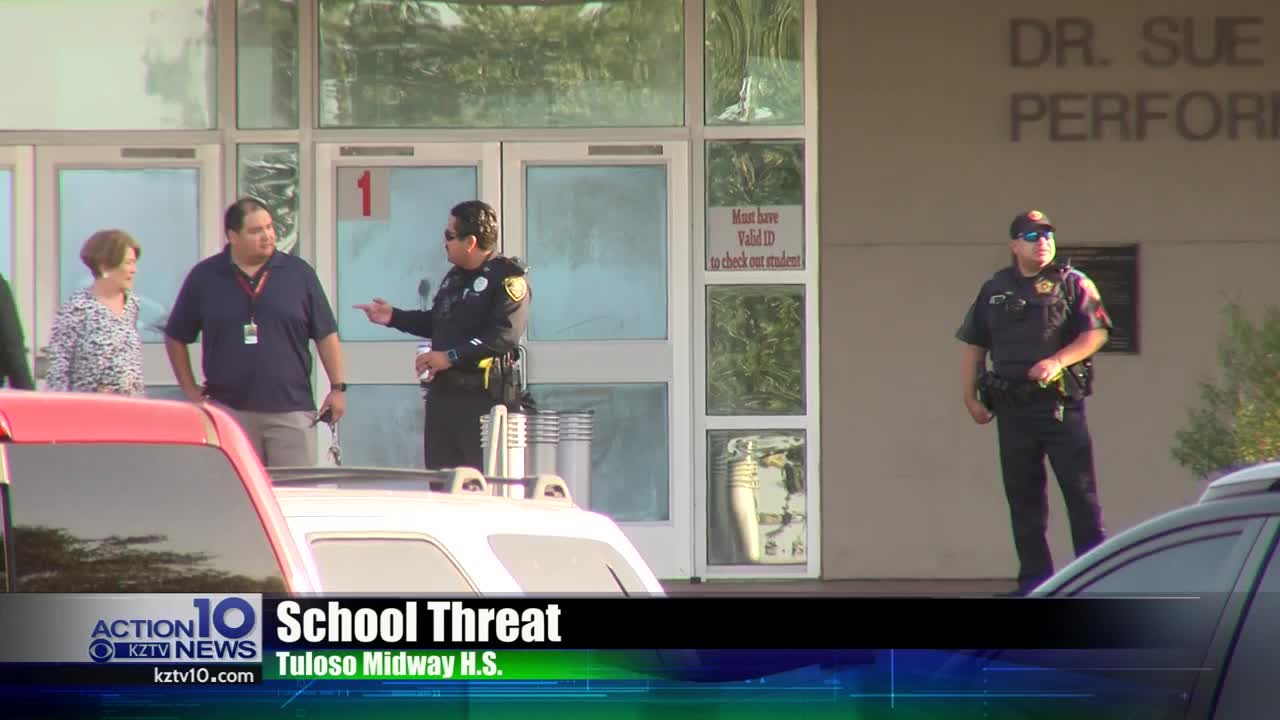 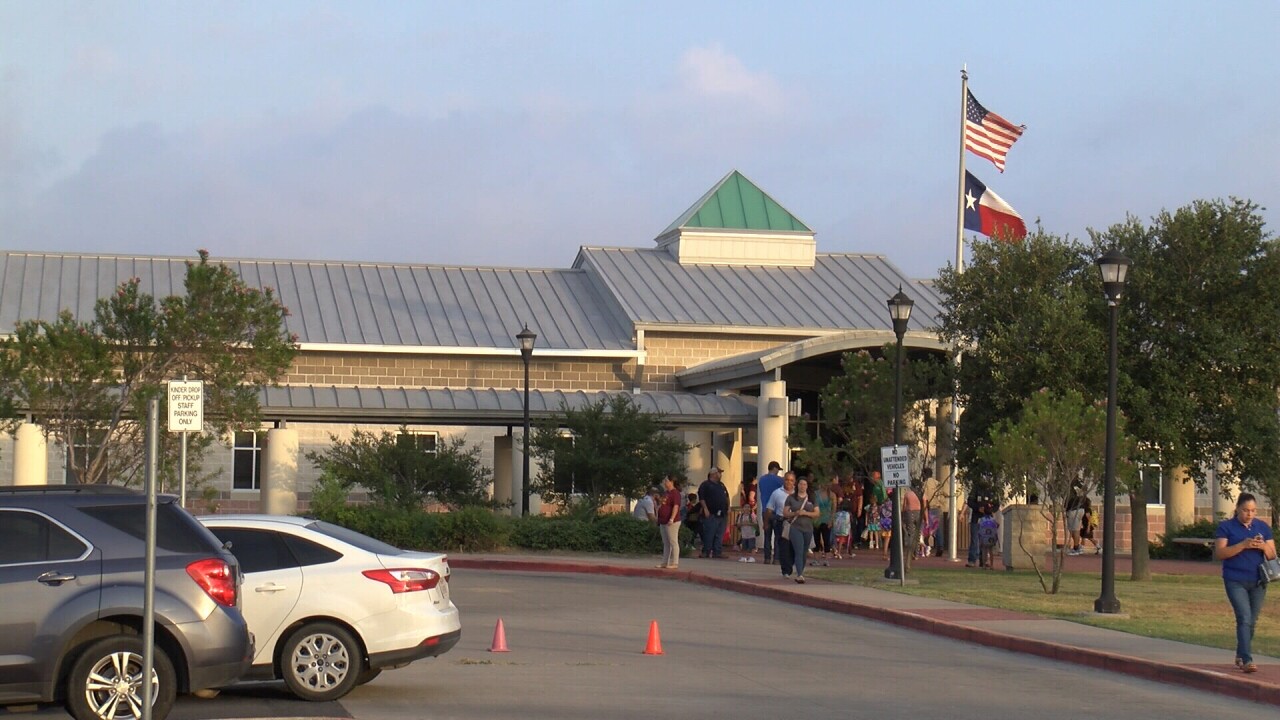 There is tightened security at schools throughout the Tuloso-Midway Independent School District today due to a threat posted on social media.

In the post, someone threatened to "shoot up" Tuloso-Midway High School.

School staff were notified of the threat by a student, which was immediately directed to the attention of police. The district has also notified parents.

"We are just trying to take every precaution we can to protect our kids," said TMISD superintendent Rodney Sumner.

Police are stationed around the high school campus, and they are trying to track down the person behind that post.

Meanwhile, all Tuloso-Midway schools are on a "lock out," which means students are only able to enter and exit through the front doors. District officials also will not allow outside activities, among other security precautions.

“We’ve had threats before," said Sumner. "But due to the nature of the recent mass shootings and everything else, I think you have to handle it maybe a little bit different."