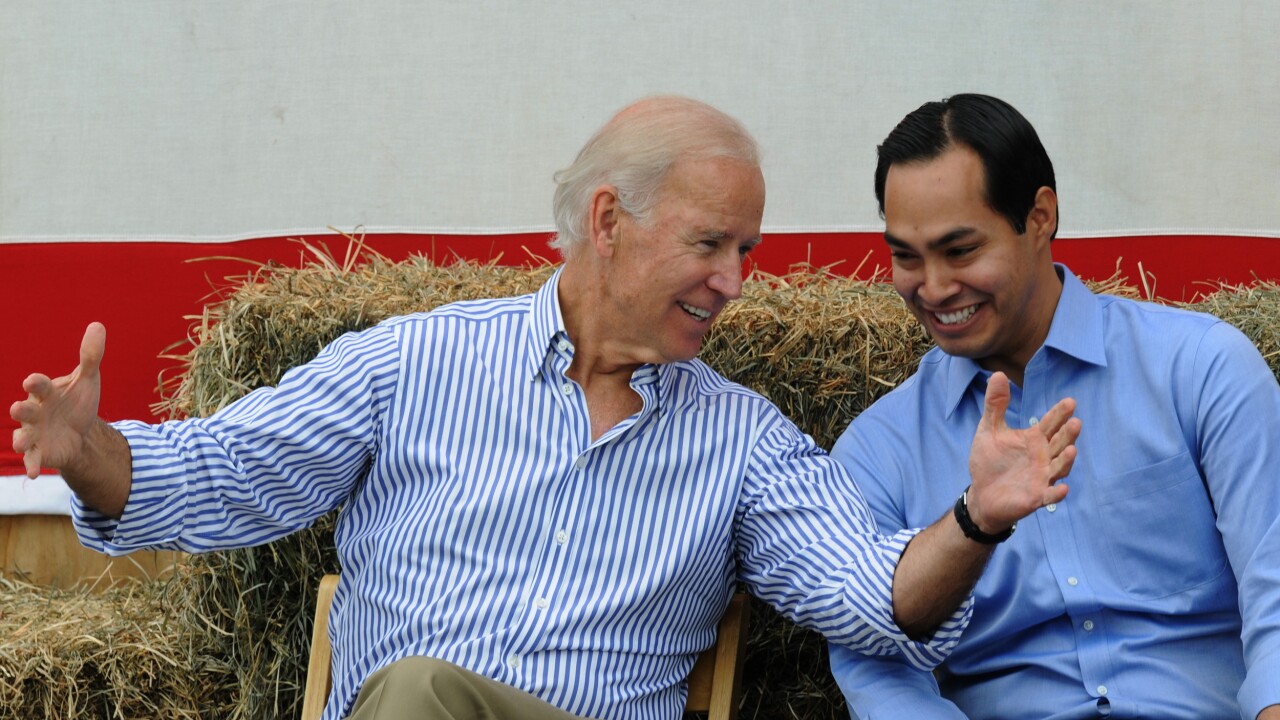 A Democratic Texas Congressman has removed his endorsement from presidential candidate Julian Castro and is now endorsing former Vice President Joe Biden in the democratic primaries.

U.S. Rep. Vicente Gonzalez's main reason for the change up has to do with beating President Donald J. Trump in the 2020 presidential election.

"At this point in the process, I believe Democrats need to consolidate behind a candidate who is sure to beat Donald Trump. We need someone in the White House who will lead that fight, not only for South Texans, but for all hard working Americans who deserve a fair shot at the American Dream," Gonzalez said in a release from the Biden Campaign.

Gonzalez represents the 15th District in Texas, a district north and west of Corpus Christi that includes Beeville, Alice and the Valley cities of Edinburg, McAllen, Harlingen and Weslaco.

The congressman's decision comes after a democratic debate where Castro attacked Biden about his age during an exchange about health care.

Castro asked Biden, "Are you forgetting what you said two minutes ago?"

Castro continues to have the support of Dallas Congressman Colin Allred, and his brother Joaquin Castro.