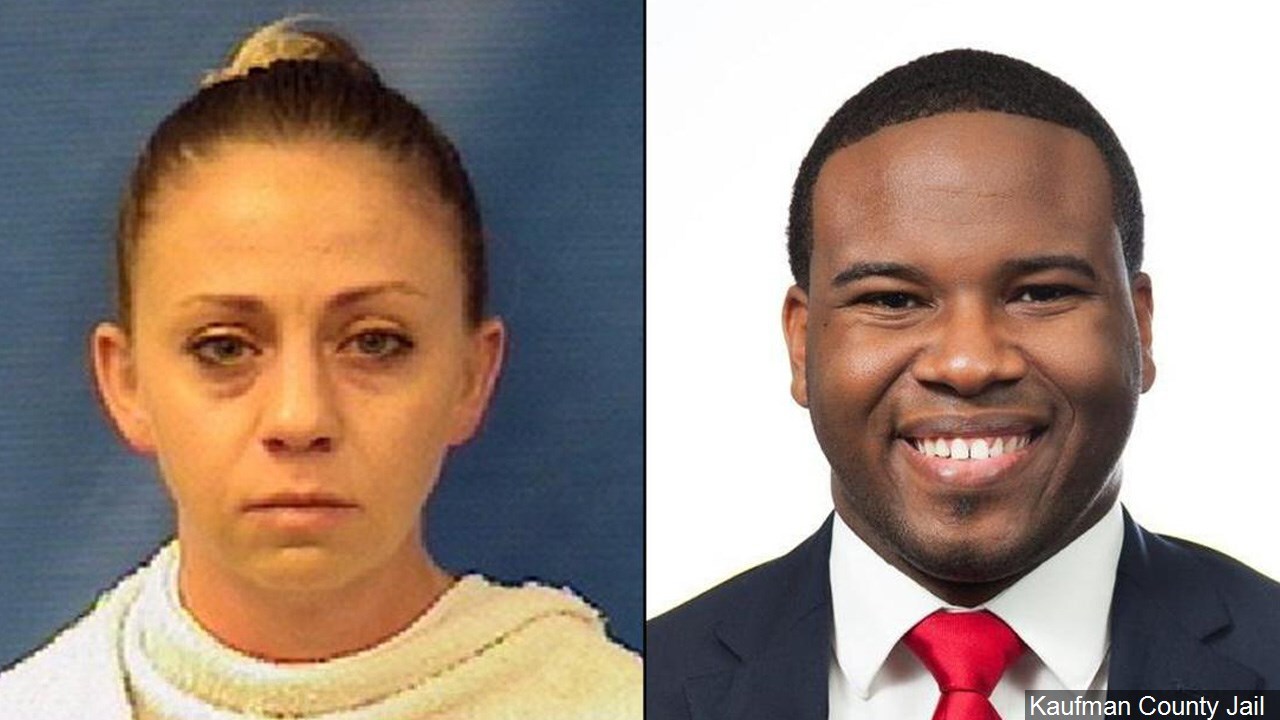 DALLAS (AP) - The murder trial of a white Dallas police officer who shot and killed an unarmed black neighbor has paused until Monday.

Defense attorneys presented their case for about two hours on Saturday, the sixth day of the trial of Amber Guyger in the fatal shooting last September of Botham Jean.

Guyger, who was fired after the shooting, testified Friday that she mistook Jean's fourth-floor apartment for her own, one floor below Jean's. Guyger said she thought he was a burglar.

The jury is considering whether Guyger is guilty of murder, a lesser crime such as manslaughter or criminally negligent homicide, or if she is not guilty.

They heard again Saturday from a Texas Ranger called by the defense for about five minutes. The jury is excused until Monday.