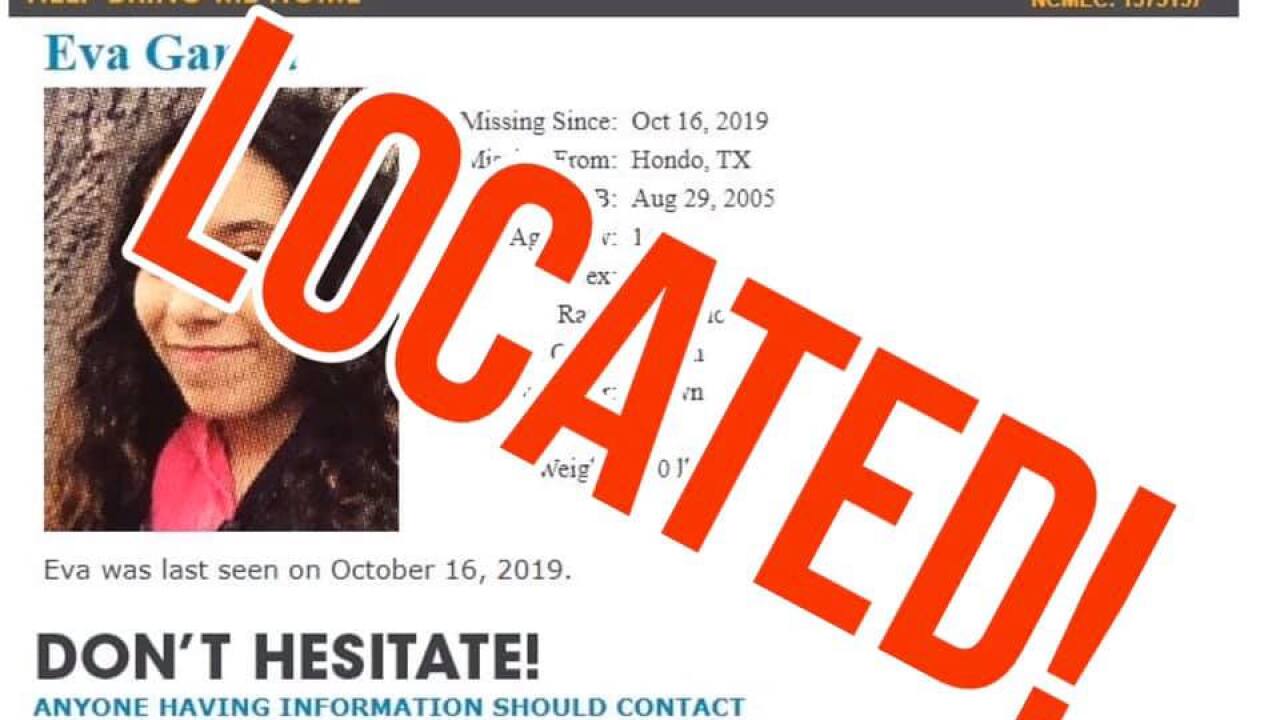 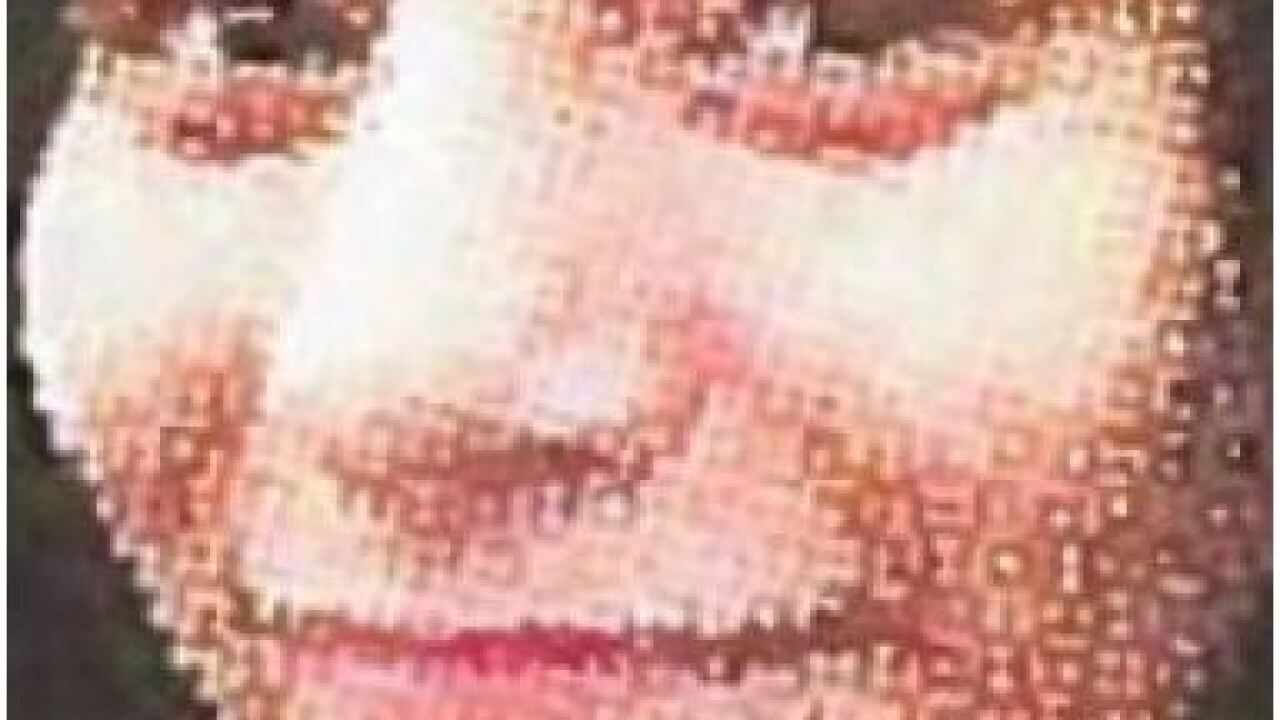 Hondo Police Investigators said they were following up on leads into the missing 14-year-old Eva Garcia.

During the course of the investigation, a Bexar County resident was searched after obtaining information that Eva Garcia was possibly hiding in the Hondo area.

During the search of the residence, Garcia was safely located, and was transported to the Hondo Police Department Headquarters.

NBC news affiliate WOAI-TV in San Antonio reports they talked to the teen's father and Eva about why she went missing. Eva told WOAI-TV she was glad to be home after three months of what she called "couch surfing" in the San Antonio area.

She added she regretted running away from her home after she got into an argument with her father. Her father told WOAI he was glad she was back home.

Hondo investigators said they will release more information about her disappearance at a later time.