Family of Gregory Morales fights to have military burial 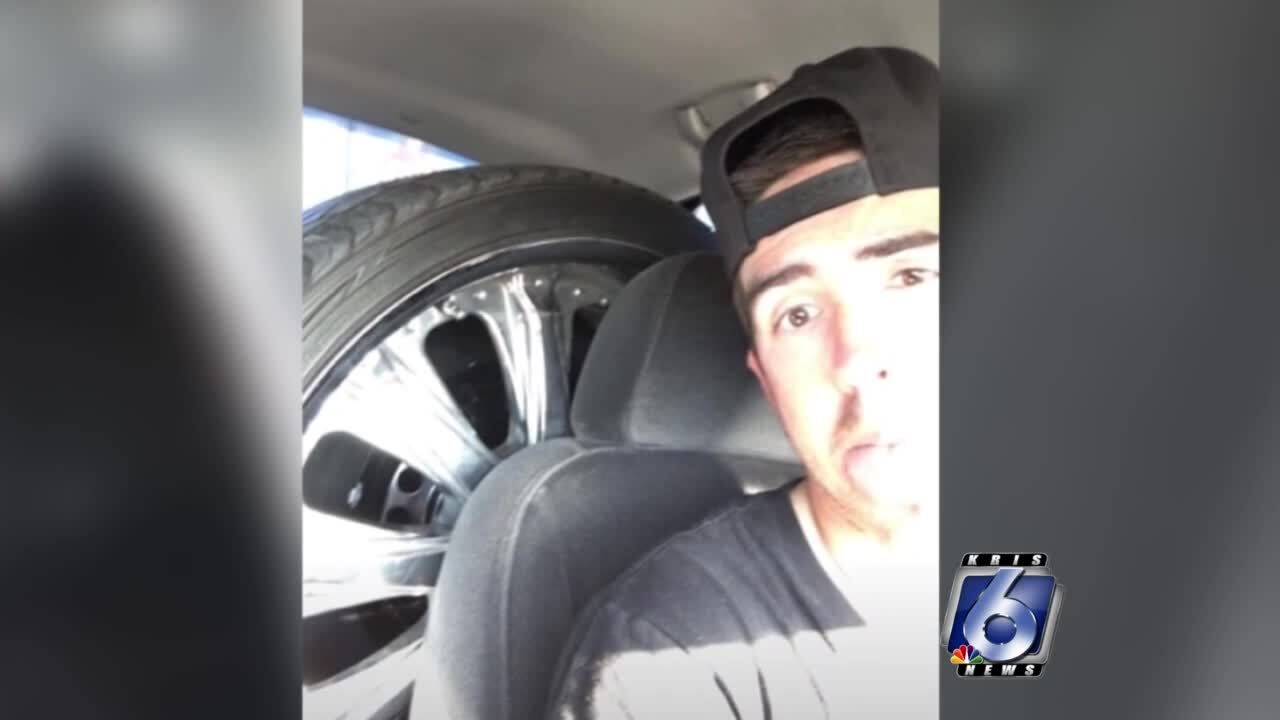 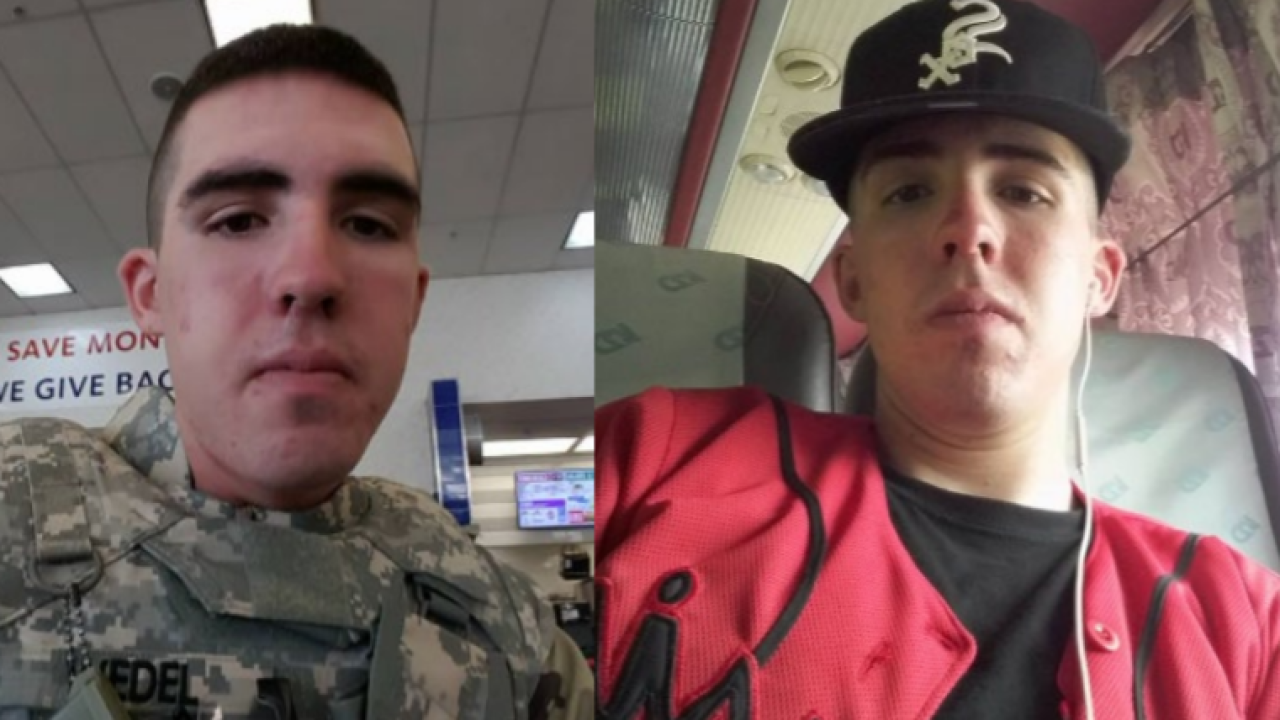 WACO, Texas — The family of Gregory Morales, the Fort Hood soldier whose remains were found in a field in neighboring Killeen last week, is now facing more heartbreak. His family told our sister station in Waco, it's because he will not receive a military funeral.

According to KXXV, the Wedel family is now seeking help from Congressman John Carter to help them fight and clear Morales' name.

When Morales disappeared in August 2019, the U.S. Army put down the reason for his disappearance as having gone AWOL. Even after his remains were found in a field on June 19, his is still listed as a deserter.

"It's frustrating and sad, because he gave his life, and was willing to give his life for his country and was deployed twice," said Nick Wedel, Morales' brother. "They are just treating him like trash, like he doesn't matter."

The family is upset because now the army is saying the family is responsible for covering the cost of bringing Morales home and having a funeral.

"We can't do a military funeral, because he's considered a civilian and basically a criminal," said Wedel. "So anything that we want to do, we have to pay for ourselves."

"We don't get to bury him with military honors like we wanted to; or next to his uncle and his grandfather, who is a retired major, and where he wants to be buried," Wedel added.

After 6 years of service, Morales was a few week's away from completing his service to his country. His mother, Kim Wedel, says her son would not have neglected his duties.

"He knew he was being released on September 10, so less than a month, he would've been gone and home," said Kim Wedel. "It's just not what he does. He was always the guy picking up the pieces for everybody else, and I don't think he would've done that."

Representative Carter told KXXV in a statement that he is praying for the Wedel family and has reached out to Ft. Hood to advocate on behalf of Morales

Gregory's brother says the army is waiting for autopsy results, but they said that they won't clear his deserter status unless he has been dead for ten months.

Army investigators think foul play was involved in the soldier's death. They are offering a $25,000 reward for any information about Morales' death.