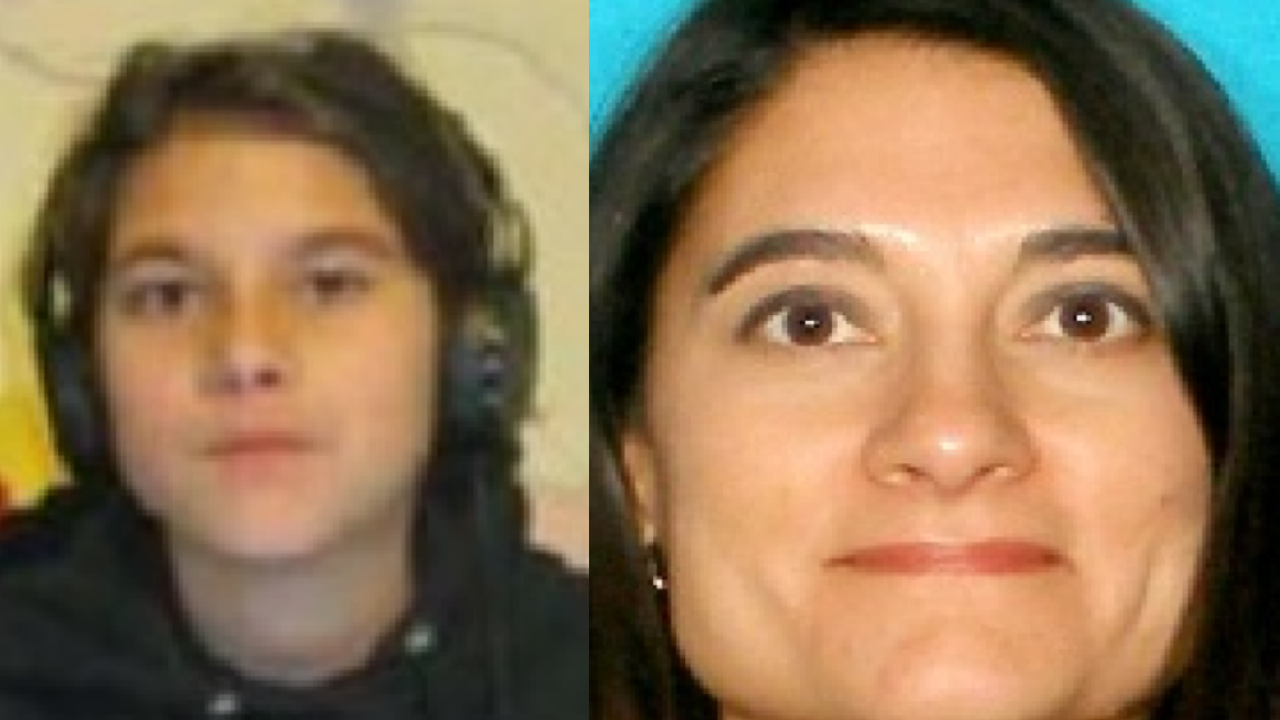 CORPUS CHRISTI, Texas — Police have found a missing girl that they issued an Amber Alert for earlier today.

Austin PD made the announcement via their official Twitter page.

Avery Reynolds has been located by local law enforcement and the Amber Alert issued earlier has been cancelled. Thank you for all the tips that were received today! pic.twitter.com/ZQ7EmGddcQ

No other details have been released.

Police were also looking for Kassia Sofia Vaughan, a 43-year-old white female connected to the abduction.

The suspect was said to be driving a black, 2005 Mazda Tribute S with a Texas license plate number of DTM3557 with front end damage and a Texas Tech University emblem on rear left.