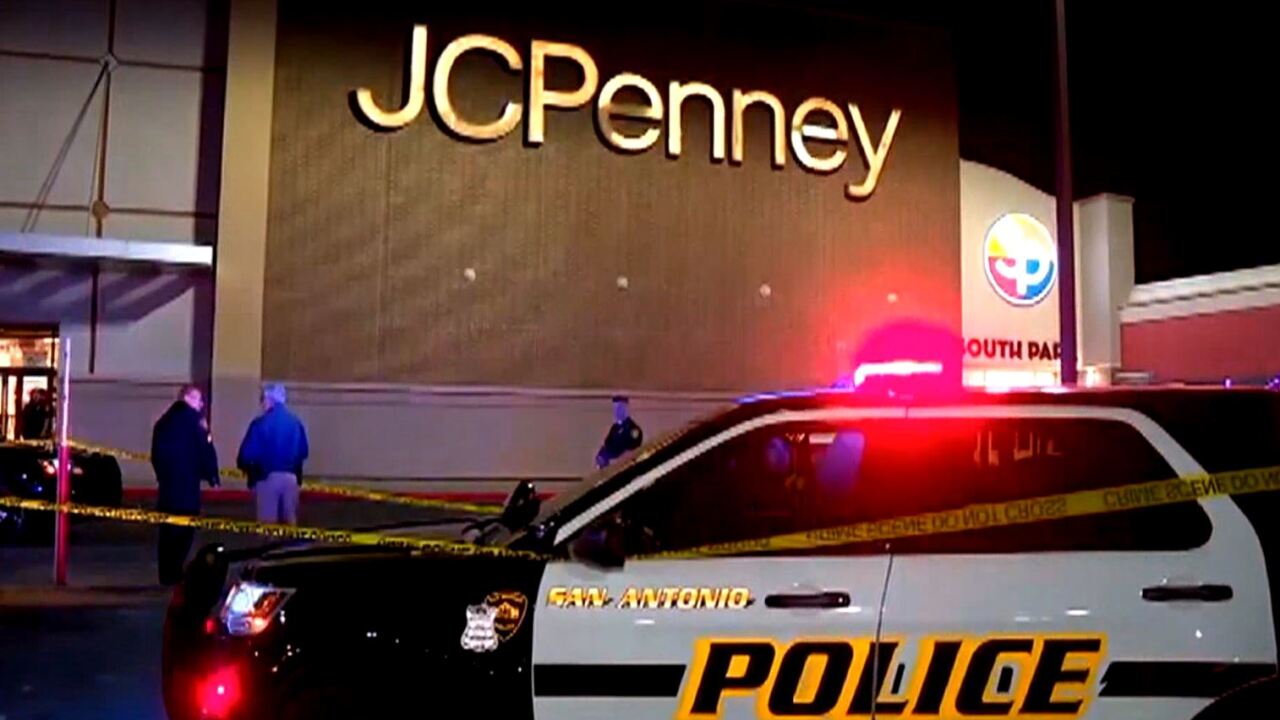 SAN ANTONIO (AP) - Four people were injured Wednesday night during a shooting outside a mall in San Antonio, Texas, according to authorities.

San Antonio Police Department officials said in a statement that officers responded about 8:46 p.m. to the South Park Mall on the city's south side and found four people who had suffered gunshot wounds.

Two people were transported to the hospital in serious condition.

Two others had non-life-threatening injuries. Authorities said shots were fired outside of the mall, and an active shooter response was not needed.

Police said witnesses reported three suspects shot the victims outside the mall, jumped in a black Dodge Charger and fled.

Police did not say what led to the shooting or whether anyone was arrested. An investigation is ongoing. No further information was immediately available.