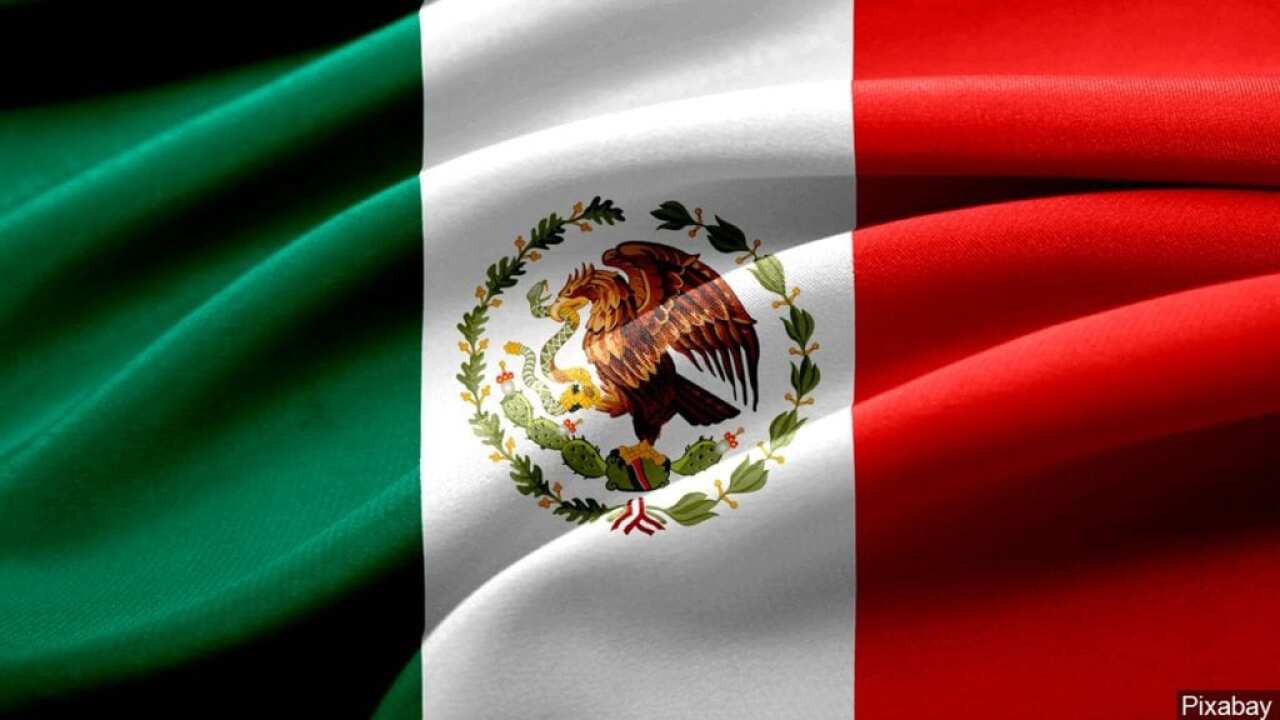 Four Mexican soldiers drowned Tuesday near the Rio Grande when their truck overturned into an irrigation canal, officials said.

The Tamaulipas state security coordination group said the accident occurred in Reynosa across the border from Texas. It identified the victims as three members of the newly created National Guard and the fourth a member of the army.

The soldiers were on patrol against organized crime when the accident occurred, according to a statement.

Tamaulipas Gov. Francisco García Cabeza de Vaca offered his condolences to their families and the military via Twitter.

(Copyright 2020 The Associated Press. All rights reserved. This material may not be published, broadcast, rewritten or redistributed.)