Texas Leads in Motorcycle Deaths: How You can Help Keep our Bikers Safe 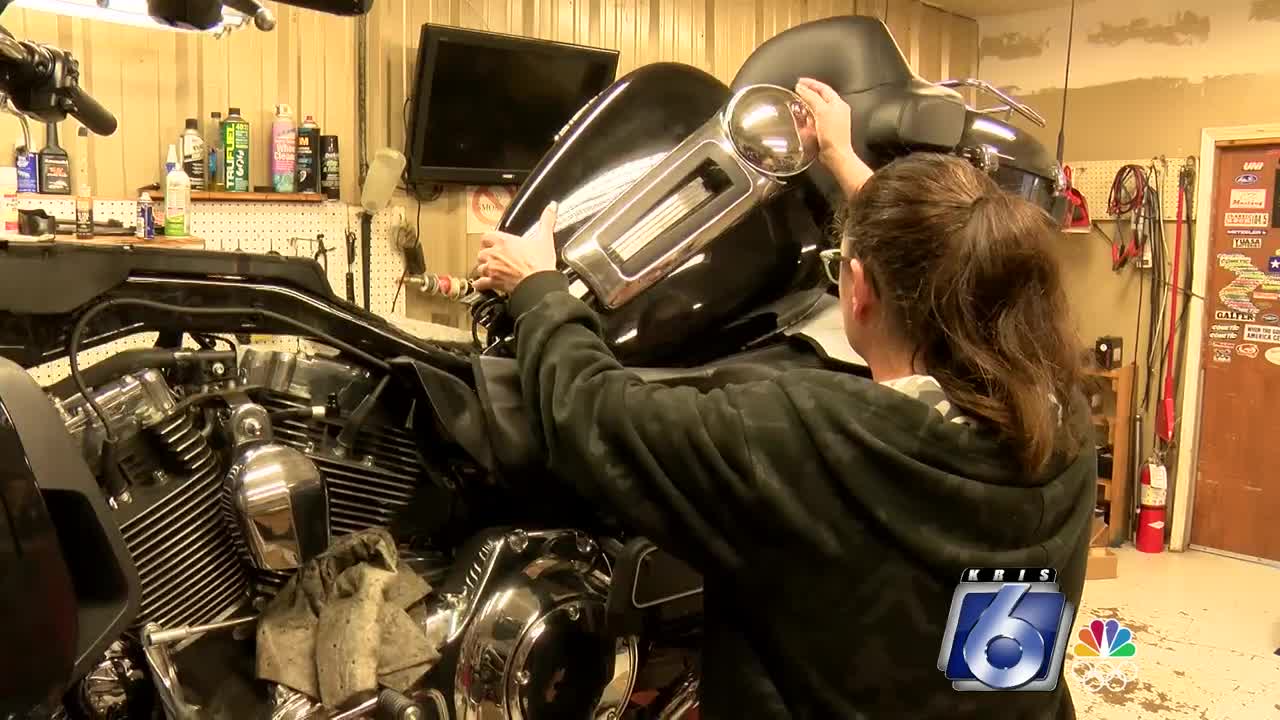 Every time you get in your car, you're stepping into potential danger. The risks are even greater for individuals who drive a motorcycle. 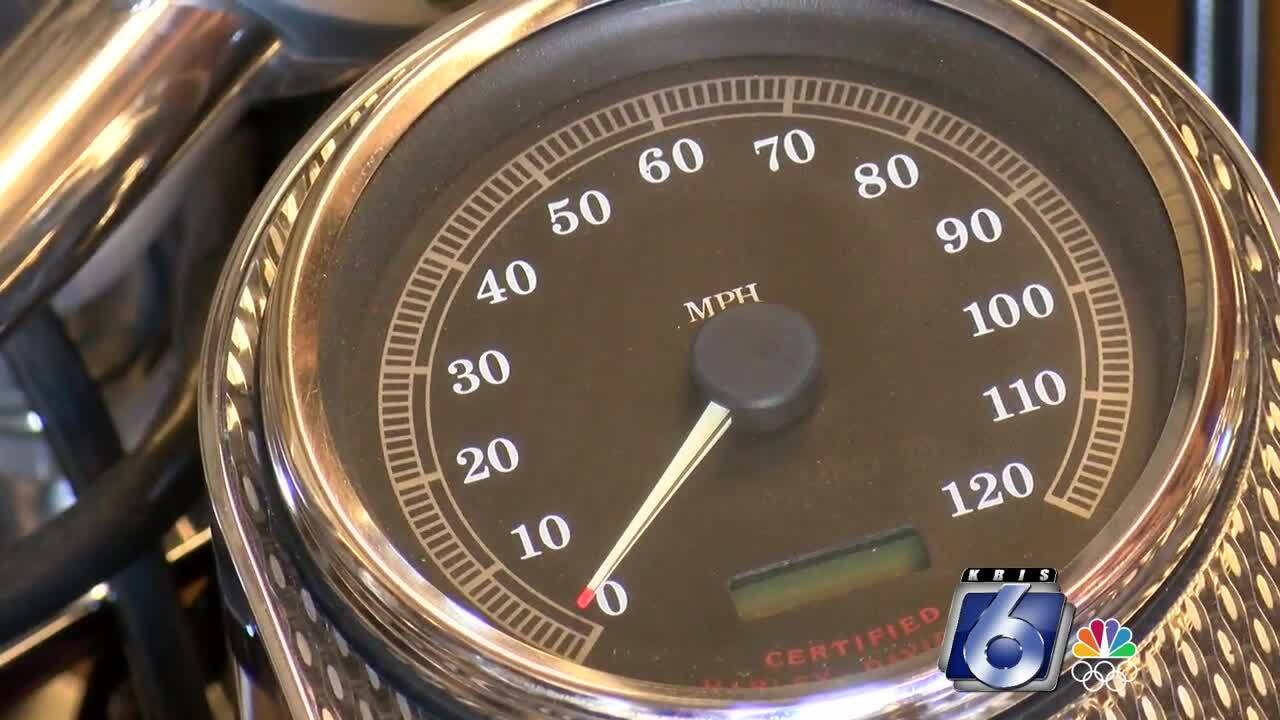 CORPUS CHRISTI, Texas — Every time you get in your car, you're stepping into potential danger. The risks are even greater for individuals who drive a motorcycle.

Nearly 5,000 motorcyclist died in motor crashes in 2018, with Texas being the leading state for most fatalities. Bikers know their passion comes with risks and sometimes costs.

"I got my collar bone broke. I got a big chunk of steel up here right now," says Rick Reid, Hogg Shoppe Owner.

When you walk in Rick's motorcycle repair shop, to the left you'll see a board dedicated to his fallen fellow riders. This Sunday, Rick will be riding with his brothers up to Austin for the funeral of a fellow rider.

in 2018, Texas accounted for eight percent of the national deaths in motorcycle accidents in the United States. 418 people to be exact.

According to CCPD, approximately 110 accidents in 2019 here in Corpus Christi involved a motorcycle, but these numbers don't stop them either.

"It's part of the American police culture, riding a motor cycle, because it's freedom and it's fun," says Officer Javie Segovia.

Officer Segovia is one of the nine motor Policemen here in Corpus Christi who go through a rigorous eighty hour training. These officers love to ride to, the numbers won't stop them.

"Close calls all the time. People pull out people don't see you. We try to make eye contact with the drivers but people are usually looking down or messing with something inside their vehicles as opposed to not seeing us," said Segovia.

Even though some might not understand the passion our Police Officers and fellow Corpus Christi natives have for riding, do your part in keeping them safe... because these numbers won't stop them.

"It's the adage. If I have to explain you wouldn't understand," said Reid.