Texas isn't the only state feeling the heat 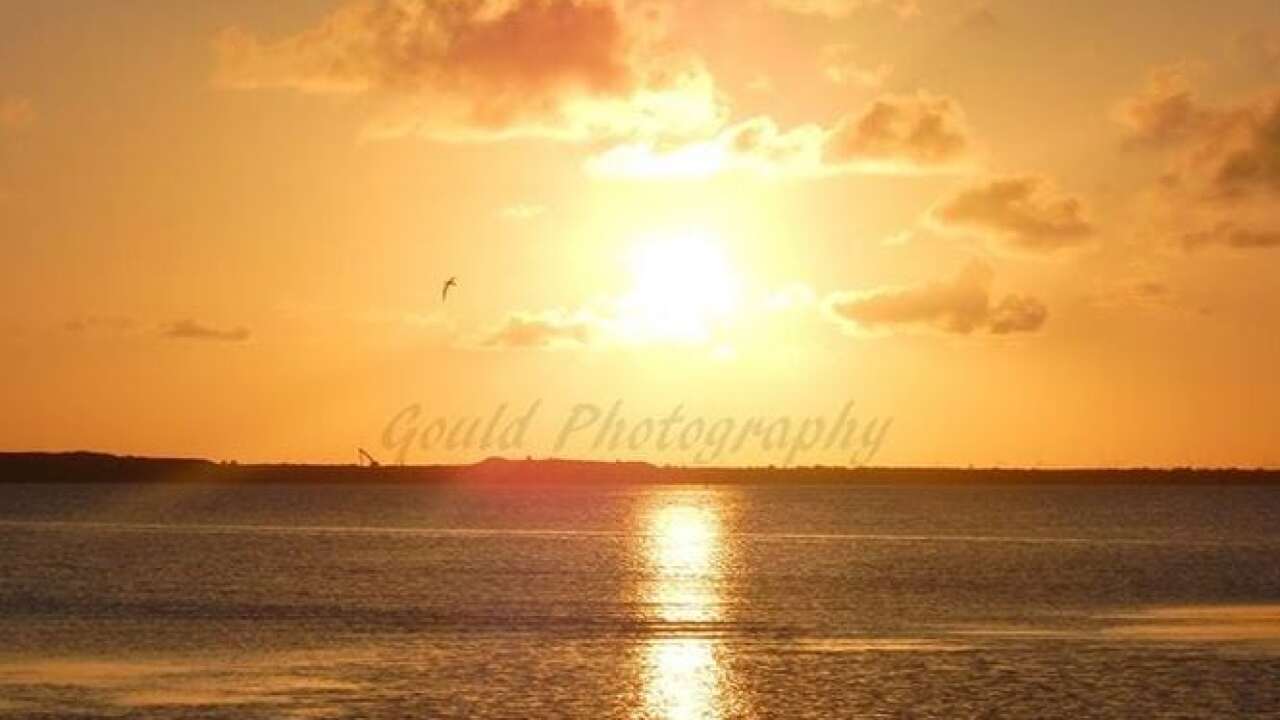 BIRMINGHAM, Ala. - Forecasters are warning of scorching heat across a wide stretch of the U.S. South and Midwest, where the heat index will feel as high as 117 degrees (47 Celsius) in some spots.

Parts of 13 states on Monday will be under heat advisories, from Texas, Louisiana and Florida in the South to Missouri and Illinois in the Midwest, the National Weather Service reported.

Some of the most oppressive conditions Monday will be in Louisiana, Arkansas, Mississippi and Oklahoma, forecasters said.

It will feel like 116 degrees (46.7 Celsius) in parts of eastern Oklahoma, near Tulsa, on Monday, forecasters said. And parts of Arkansas just west of Memphis, Tennessee, could see heat indexes Monday of around 117 degrees (47.2 Celsius).

Heat exhaustion and heat stroke are among the main threats in those areas.

"You are more likely to develop a heat illness quicker in this type of weather, when it's really humid and hot," said Gary Chatelain, a National Weather Service meteorologist based in Shreveport, Louisiana.

Stifling humidity is hanging in the Louisiana air partly because the area has seen such a wet summer, Chatelain said.

More of the same is in store for Tuesday, when heat and humidity will again make for dangerous heat indexes. However, an approaching cool front should help ease the intense heat by Wednesday, Chatelain said.

"If you're going out in the summer, prepare for the worst," he said.

That means people spending time outdoors should take breaks in the shade, drink plenty of water, wear hats and light-colored clothing, among other precautions, he said. Anyone who stops sweating in the heat should be aware that it might be a sign of heat illness.

The region hardest-hit by this week's heat wave could experience many more days each year when the heat index soars as the effects of climate change increase, scientists say.

Historically, cities such as Austin, Texas; Baton Rouge, Louisiana; Jackson, Mississippi; and Tallahassee, Florida experience less than a week's worth of days each year when the heat index is over 105 degrees (41 Celsius).

If no action is taken to stop climate change, the number of days when it's that hot will soar in those cities and others, according to a recent study by the Union of Concerned Scientists, "Killer Heat in the United States." By midcentury, Austin would see 59 days of such extreme heat in an average year. The number of days would increase to 57 in Baton Rouge; 52 in Jackson; and 50 in Tallahassee.

(Copyright 2020 The Associated Press. All rights reserved. This material may not be published, broadcast, rewritten or redistributed.)