RICHMOND, Texas – A Texas man owns tens of thousands of video games. So many that they line the walls of his home. And no one person’s video game collection is larger than this. Guinness world records gave him the official title Monday.

Antonio Romero Monteiro, the Guinness world records holder, said, “I’ve got a little bit. I’m going to see if I can wedge it there, but this is getting hard and I don’t know where else to put games. I’m out of space, yes.”

He is married and says he is very appreciative of his patient and loving wife. 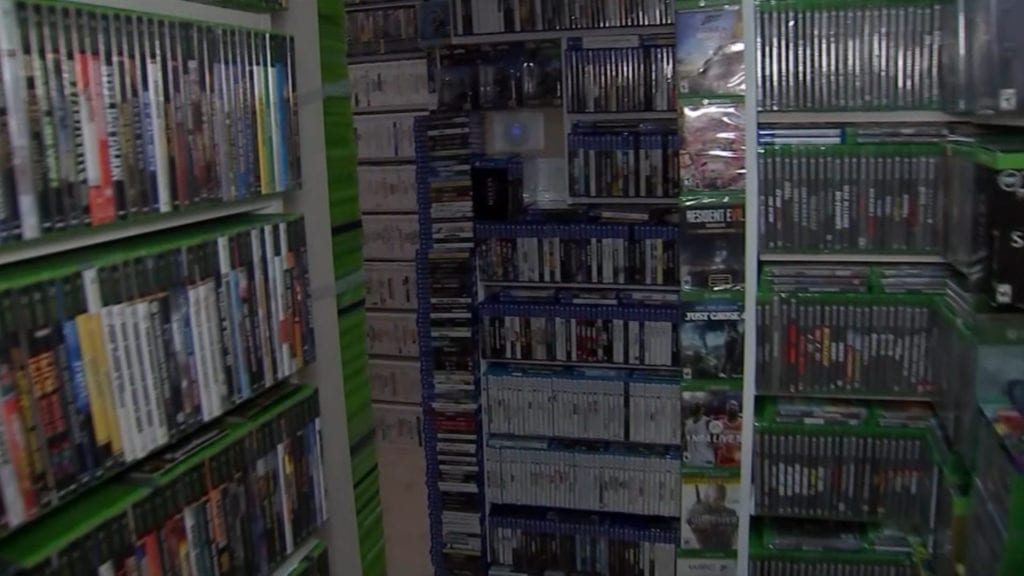