A procession was held for a Texas K-9 deputy who was killed trying to save others.

Officials say a K-9 named “Chucky” was killed by a suspect after a high-speed chase that reached speeds up to 100 miles per hour.

Police say the chase ended with a standoff between deputies and the armed suspect Friday night,

After abandoning his car, deputies say 38-year-old Matthew Mireles got out and fired at least one shot at duties.

That is when deputies made the decision to send in “Chucky” who was able to grab ahold of the suspect.

He faces plenty of charges, including felony charges of interfering with a police service animal, attempted capital murder of a police officer, aggravated assault and evading arrest. 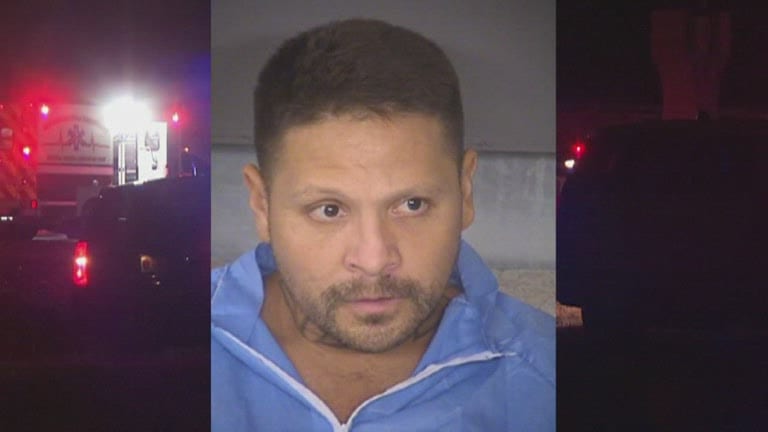