Jerry Jones on Ezekiel Elliott: You don't have to have a rushing champion to win a Super Bowl 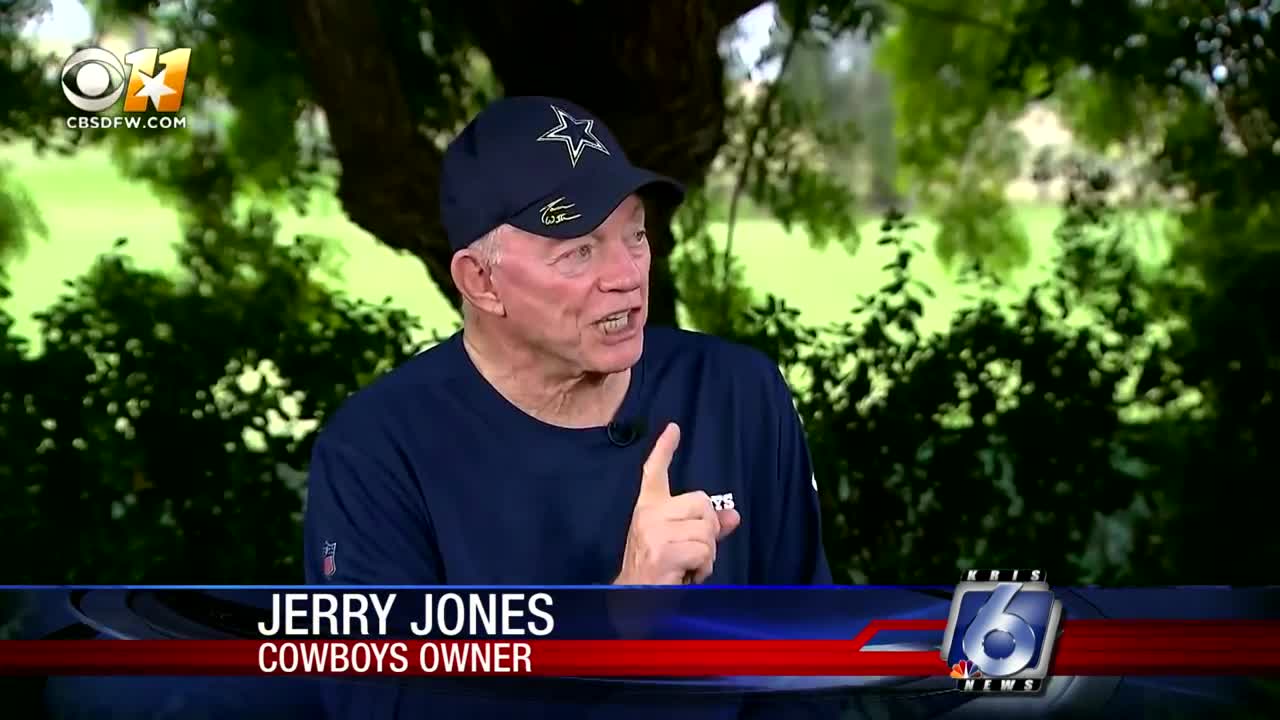 It is quite possibly the last thing Cowboy fans wanted to hear. https://www.kristv.com/news/local-news/desoto/sports/jerry-jones-on-ezekiel-elliott-you-dont-have-to-have-a-rushing-champion-to-win-a-super-bowl 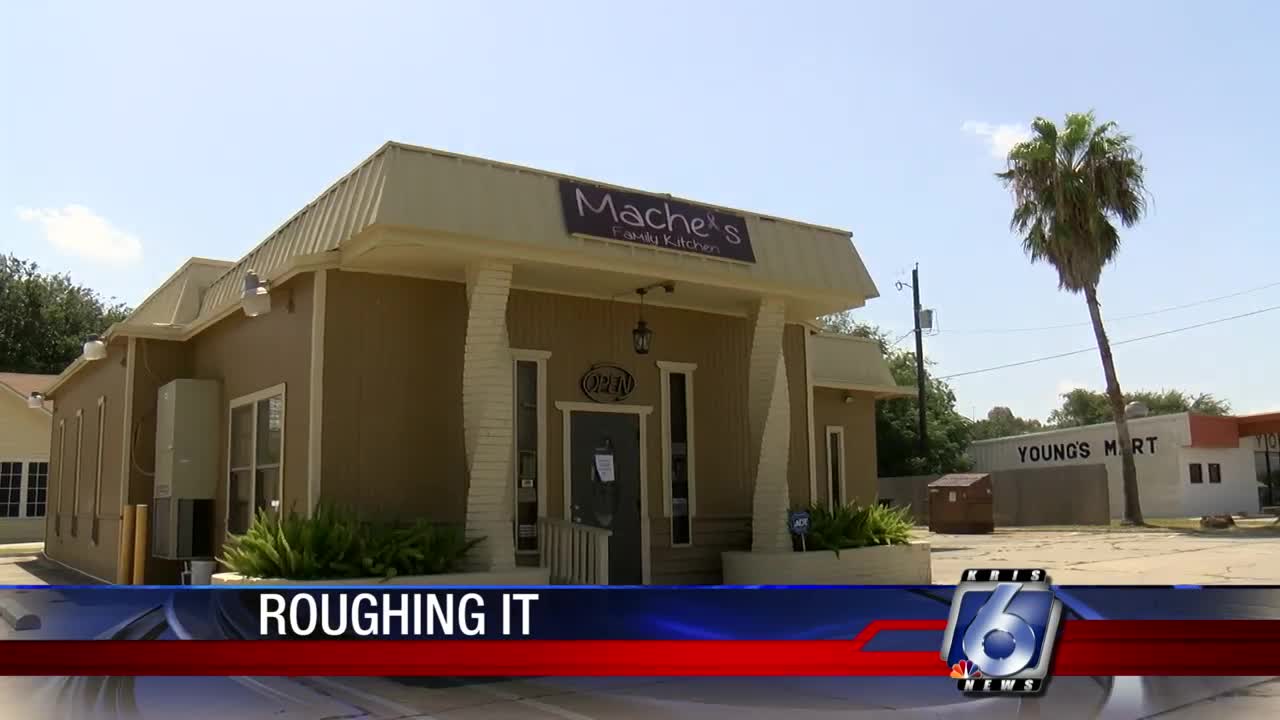 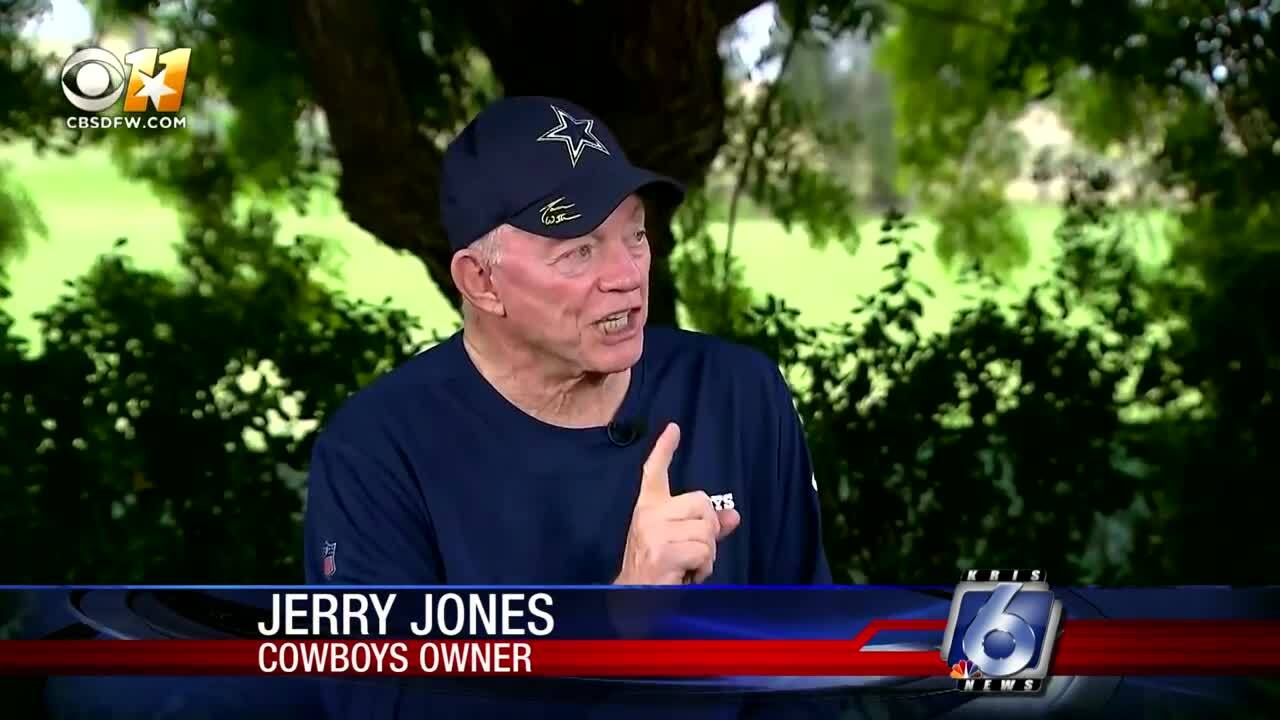 OXNARD, Calif. — It is quite possibly the last thing Cowboy fans wanted to hear.

In an exclusive 1-on-1 interview, Jerry Jones was asked about Ezekiel Elliott, the Cowboys' owner and general manager's response may indicate this holdout will last much longer.

"You don't have to have a rushing champion to win a Super Bowl," Jones said.

Those are the exact words Jones says when asked about the current situation regarding the All-Pro running Zeke Elliott. Elliott, who is now holding out south of the border in Cabo, has been one of the league's most efficient, dominant running backs since he entered the league.

The Cowboys will look to replace that productivity with a slew of young running backs led by veteran Alfred Morris, who was signed just last night. Morris, a two-time Pro Bowler, is not the worst alternative to Elliott, but is no doubt far from the norm.

Elliott still has two years remaining on his rookie contract and is looking for an extension. Holding out of camp in the hopes of receiving a new contract is not unusual, in fact it is now quite common in the NFL, especially among running backs.

Le'Veon Bell sat out the entire 2018 football season due to his displeasure regarding his contract.

What makes the case with Elliott different, most players hold out of camp when they are entering the final year of their contract. Elliott is due to make close to $3 million this season and is scheduled to make $9 million in 2020.

The signing of Alfred Morris makes one thing clear, the Cowboys and Jerry Jones are not budging.

The Cowboys' camp will roll on with Alfred Morris, not Ezekiel Elliott and that could be the case for quite some time.