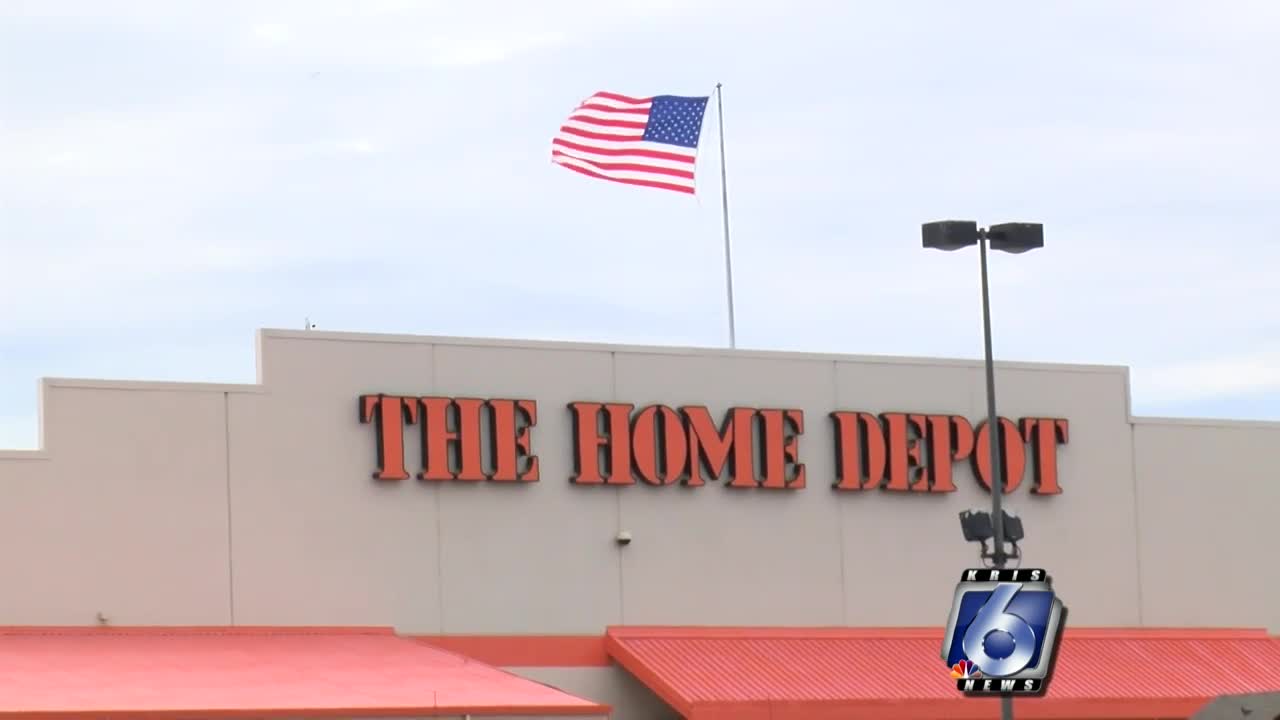 A man is in jail after reportedly pulling a knife while stealing from a Home Depot https://cms.scrippsdigital.com/news/repeat-shoplifter-behind-bars 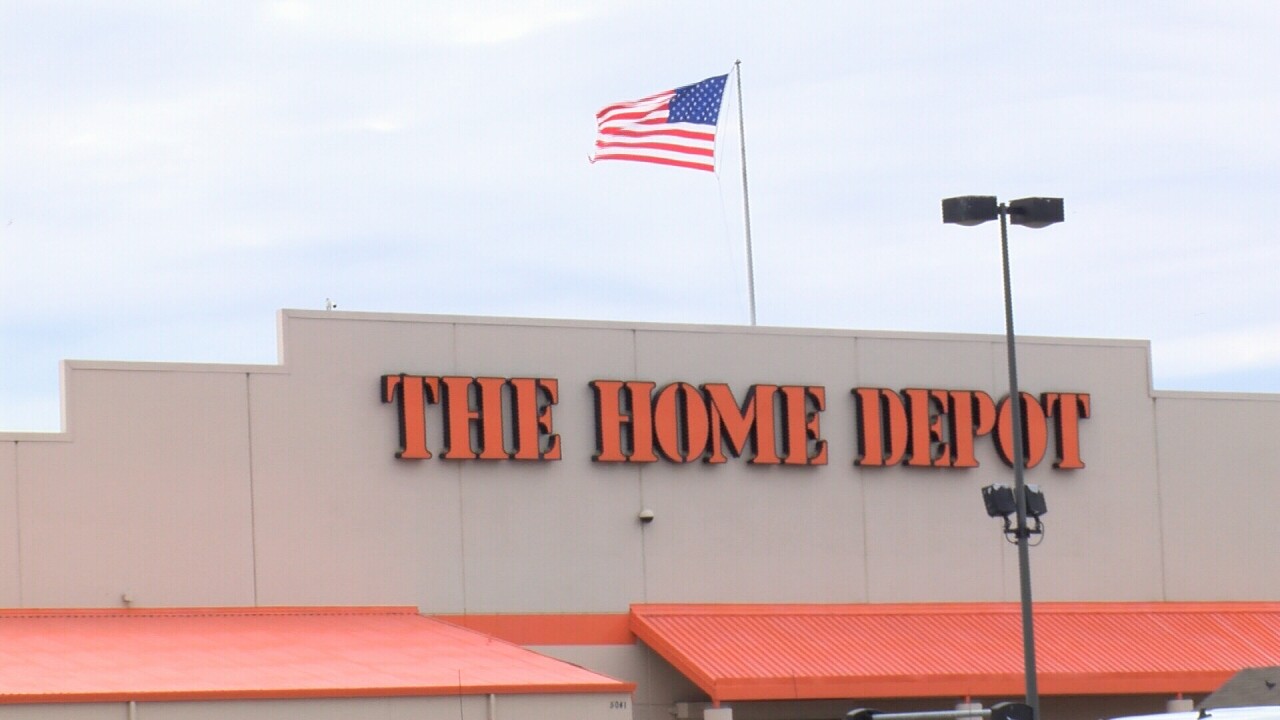 CORPUS CHRISTI, Texas — A man is in jail after reportedly pulling a knife while stealing from a Home Depot.

According to Corpus Christi police, no one was actually cut or stabbed when the man made his getaway from the store in the 5000 of South Padre Island Drive Sunday afternoon.

Officers were able to track him down just a few blocks away thanks to a good security system at the store.

Police say when they found him, he still had the knife and store merchandise with him.

"We have a good relationship with this loss prevention guy, and they have good cameras” Corpus Christi Police Lt. Nicholas Kless said. “So our prosecution rate is pretty high."

That same man was arrested at the same store just a few weeks ago.

He'd previously been given a criminal trespass warning.