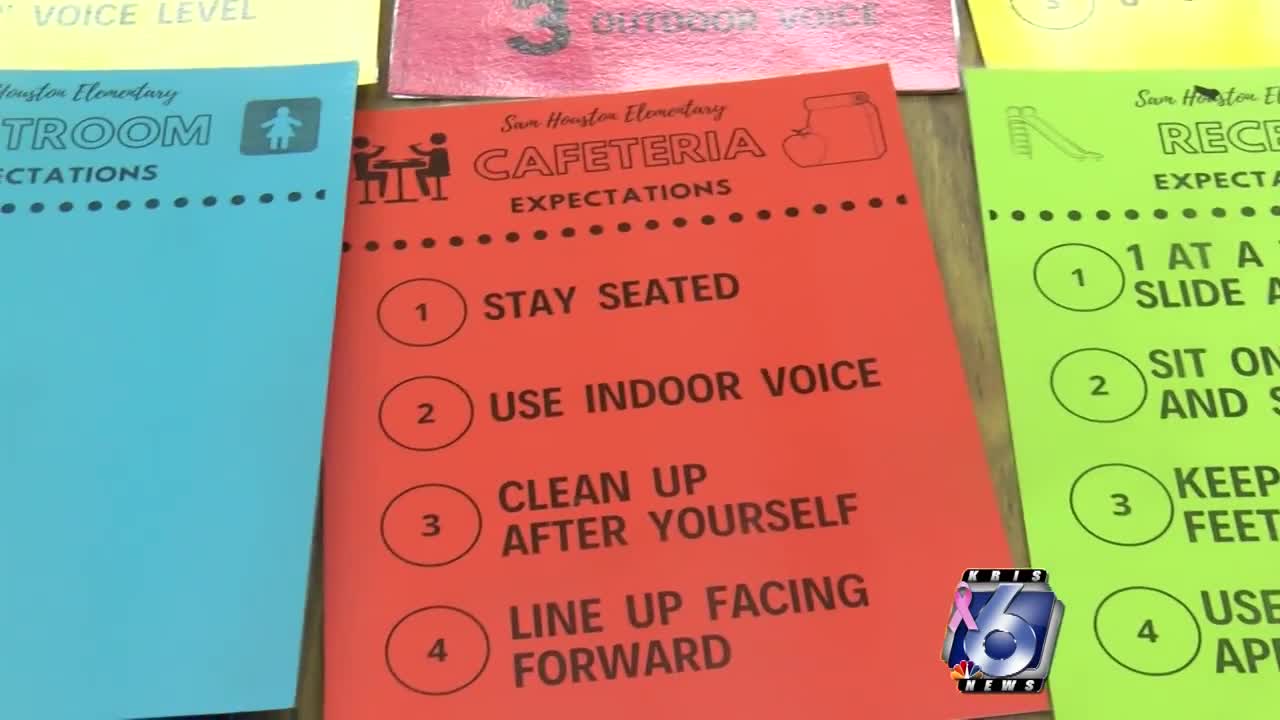 Children who misbehave in school usually get the attention of the faculty. But there are campuses within the Corpus Christi Independent School District that send students to the office, for good behavior. https://cms.scrippsdigital.com/news/positive-office-referrals-used-to-help-with-positive-behavior 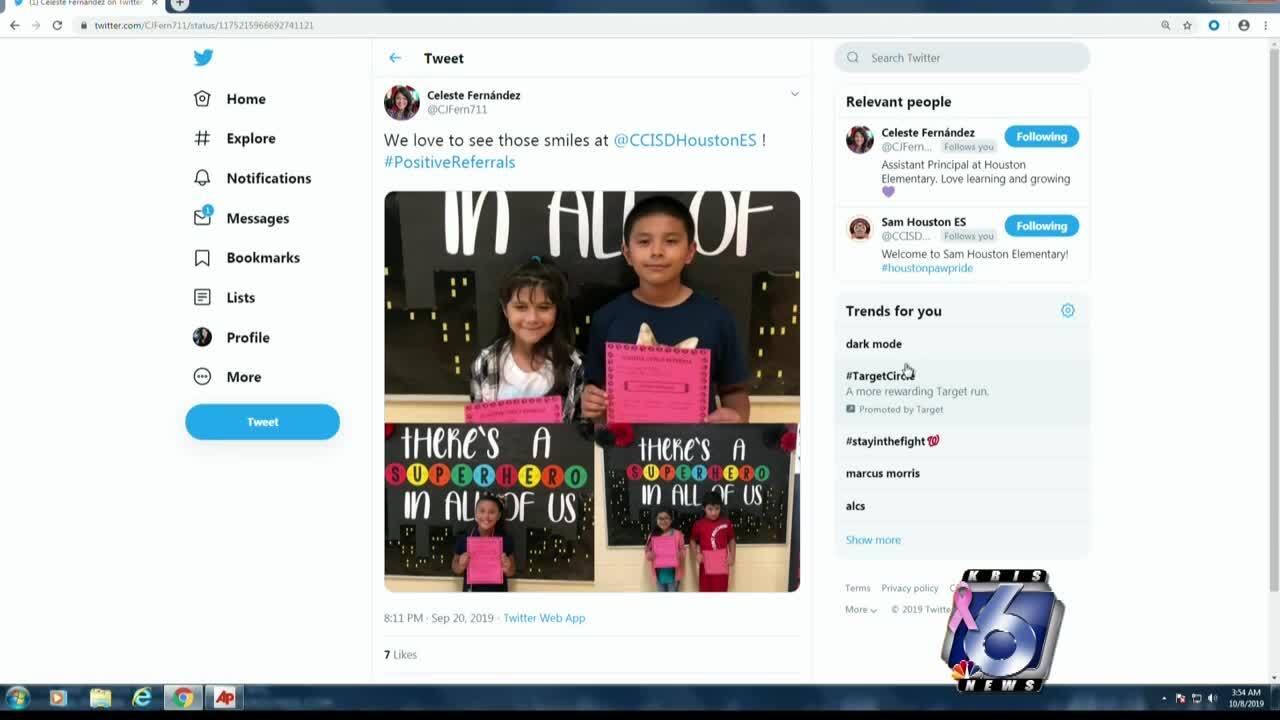 CORPUS CHRISTI, TX — Children who misbehave in school usually get the attention of the faculty. But there are campuses within the Corpus Christi Independent School District that send students to the office, for good behavior.

One of those schools, is Sam Houston Elementary. They are one of many within the district that offer 'Positive Office Referrals,' the school focuses on teaching good behavior and instilling positive values that show how to be a good student and person to others. This was implemented when Sam Houston partnered as a Positive Behavior Intervention and Support school, which is part of the Education Services Center in Corpus Christi.

Principal Zonia Lopez says, "prior to focusing on PBIS and the positive behaviors, we did have a high number of office referrals." She says once students started being recognized for good behavior, the moral changed amongst the students. Now, being sent to the principal's office, is not such a bad thing. "We're taking that negative connotation of coming to the office, we're flipping it and making it positive," says Principal Lopez.

For a student to receive a positive office referral, they must be nominated by a teacher. The teacher writes down what qualities the student possessed that showed good behavior. That specific student is then surprised on Friday's for being a positive role model, and is recognized throughout the day.

One long-time teacher, Ana Gallegos, says she's noticed the change within her students since the referrals became a regular occurance.

"They want to be chosen," Gallegos says, "so they're trying really hard to exhibit the positive behavior and to kind of impress the teachers and their peers and work really hard towards how they're behaving in the classroom."

Every six weeks, the school focuses on a different virtue, and by the end of the six weeks the school puts on a pep rally to showcase what that virtue means. The first six weeks of school, Sam Houston focused on responsibility. This next six weeks, students will learn empathy and what it means to empathize with others.

"I think if we can work towards that, just making an impact and being positive instead of showing the negativity all the time, I think that can have a positive outcome. Towards not only their school life, but their home life as well."