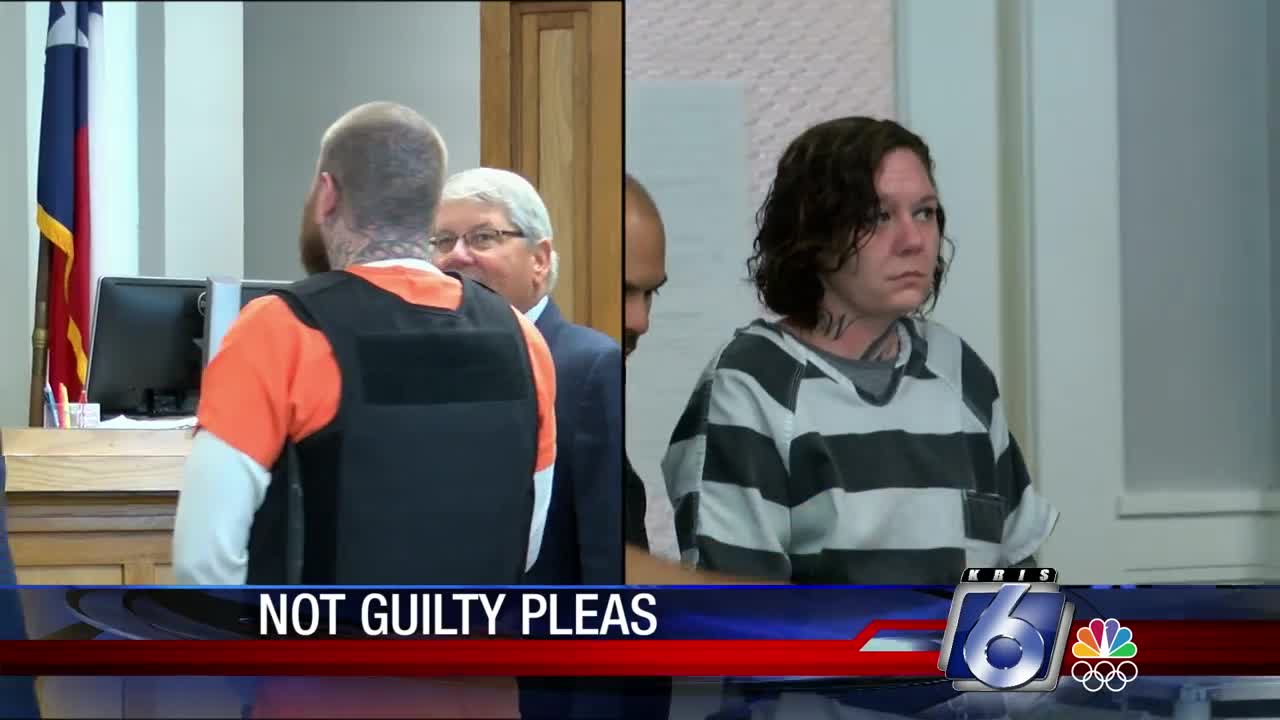 Trials have been set for the two people arrested in connection to the murder of a New Hampshire couple. 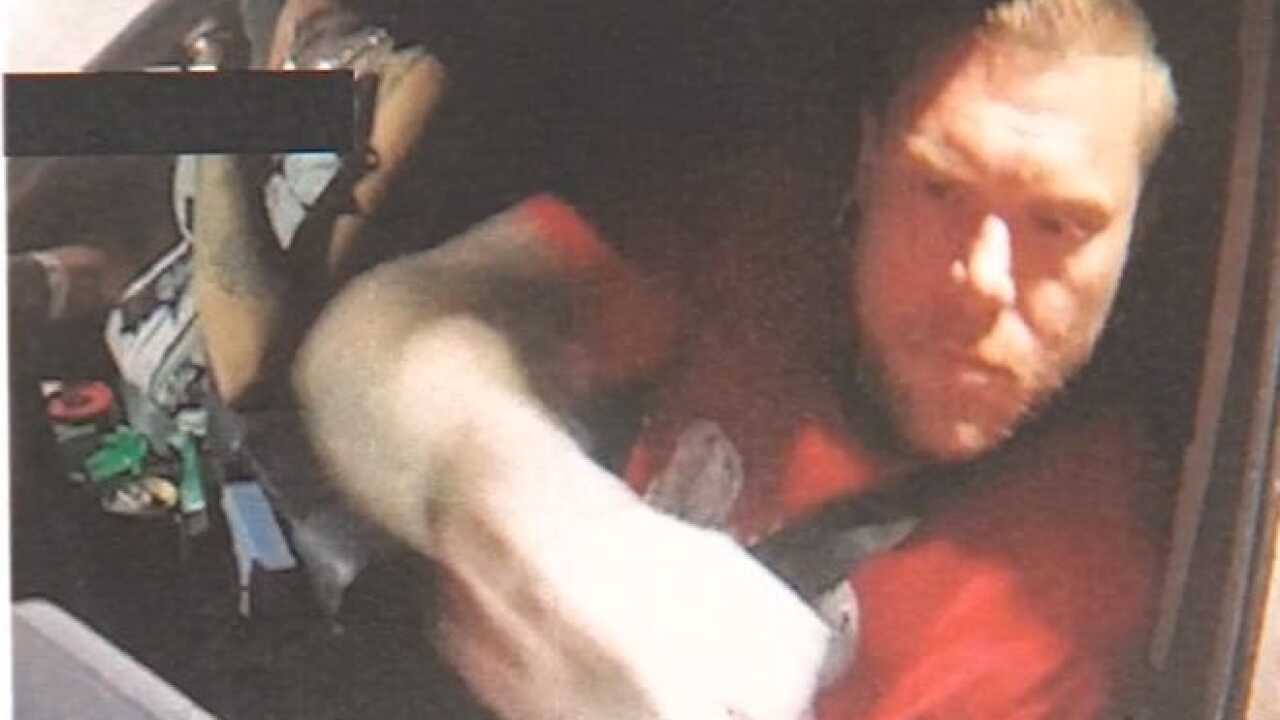 KINGSVILLE, Texas — Trials have been set for the two people arrested in connection to the murder of a New Hampshire couple.

Adam Curtis Williams and Amanda Noverr both pleaded not guilty to charges of tampering with evidence, theft and felon in possession of a firearm.

We're told Williams charges will carry a stiffer punishment because he is a habitual felony offender.

In Nov 2019, Williams and Noverr were reportedly caught driving James and Michelle Butler's stolen truck and RV into Mexico.

The butlers had been reported missing in October and their bodies were later found buried on Padre Island.

Williams and Noverr remain in jail. Trials for them are set for May 11.

So far, no one has been charged with the Butler's murder.