One injured in late night shooting 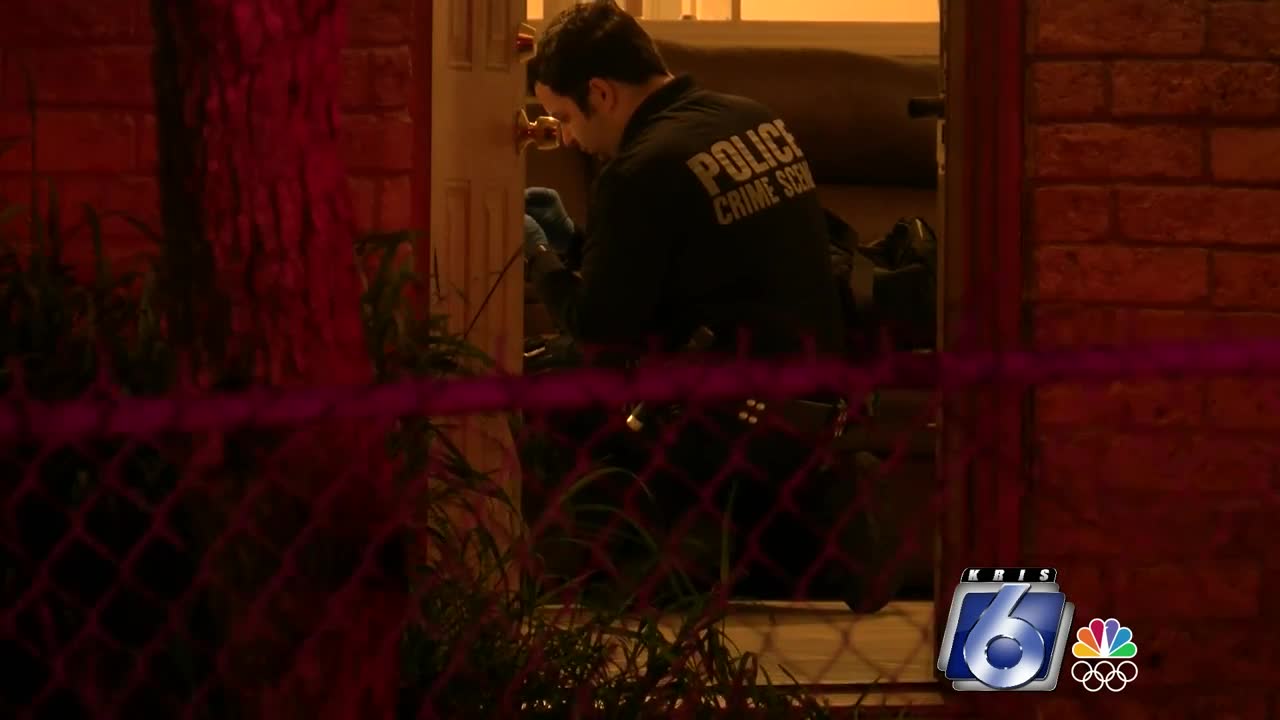 A late night shooting landed a burglary suspect in the hospital. 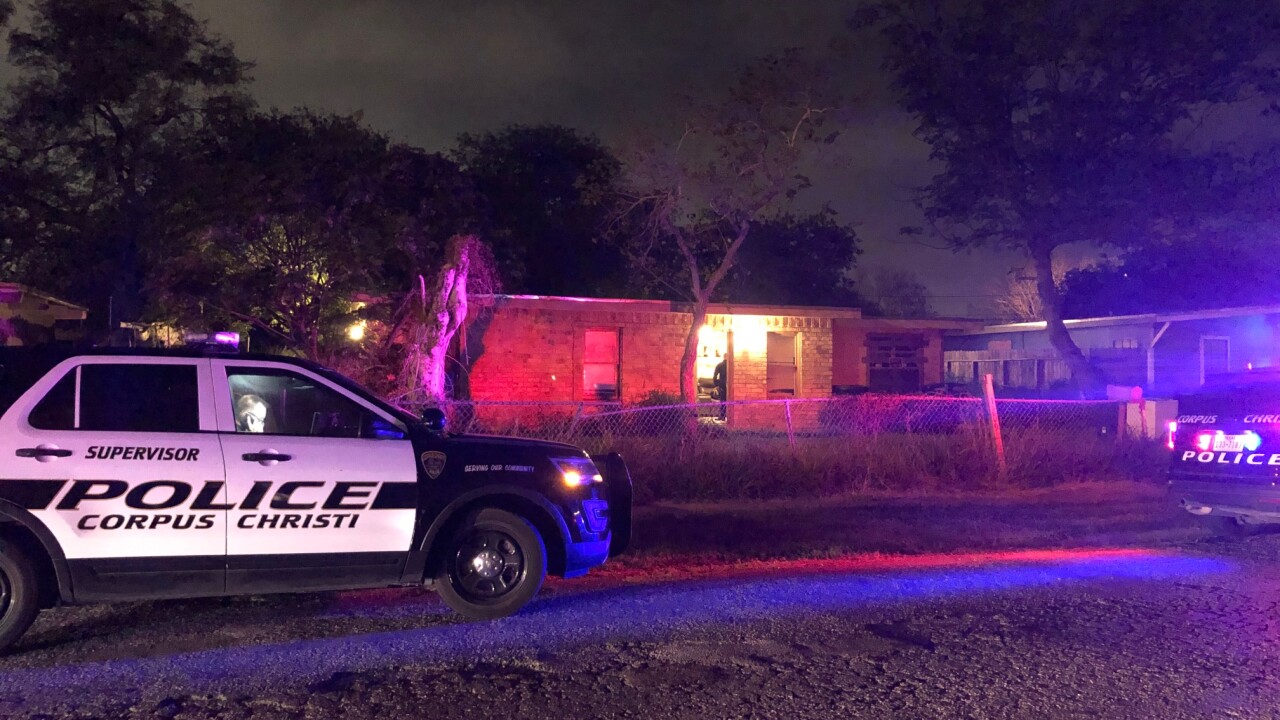 Just after 4 a.m. police were called to the 1200 block of Bernice Drive.

According to CCPD, a man with at least one gunshot wound stumbled out of a home and knocked on a neighbors door. They called 9-1-1.

Police originally detained the accused shooter, but later learned he was the homeowner.

They say the man who'd been shot broke into the house.

The homeowner told police the man was trying to steal his social security check.

"The resident and the person who got shot do know each other. At one point the man was living there but it's been several months since he's lived here.” said Lieutenant Michael Wertanen.

“According to the resident, he was not invited into the house. He was woken up from his sleep to find this man in his house.”

Police say it doesn't look like the homeowner will face any charges because he was defending his home.