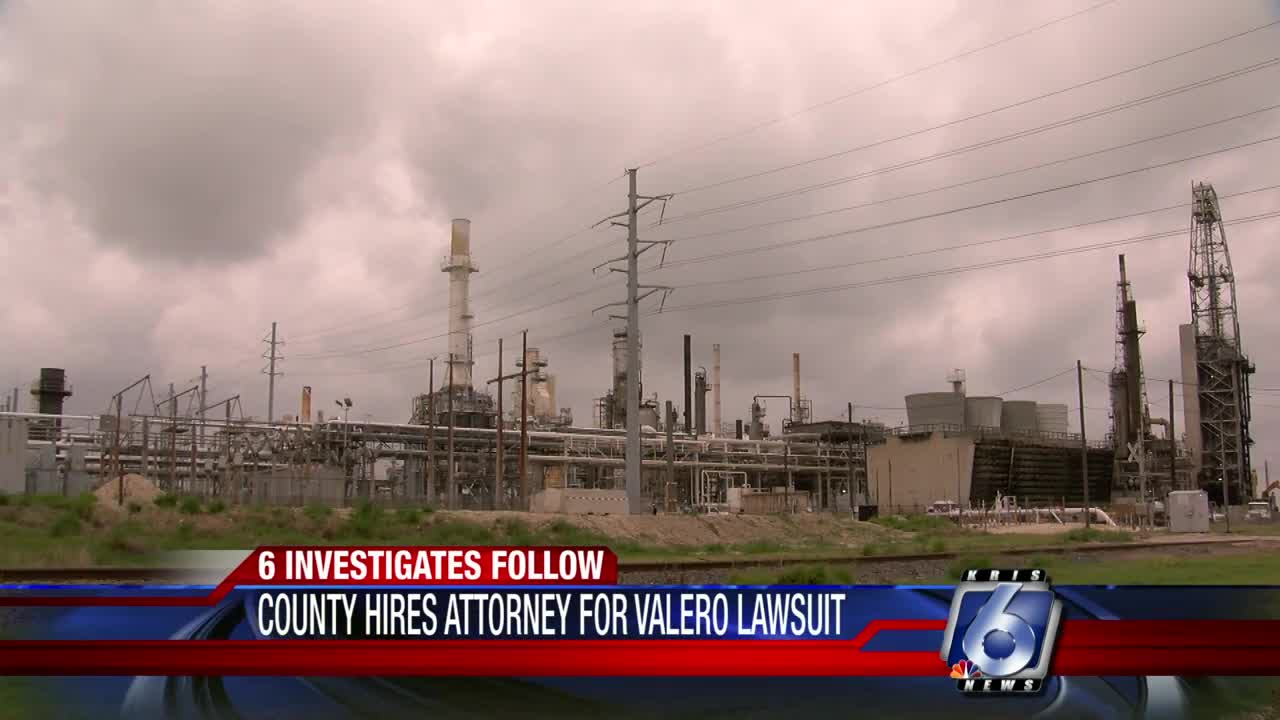 Tonight, we have a 6 Investigates follow up about the battle between the Nueces County Tax Appraiser's Office and Valero. https://www.kristv.com/news/nueces-county-appraisal-district-vows-to-fight-valero-for-valid-property-tax-valuation 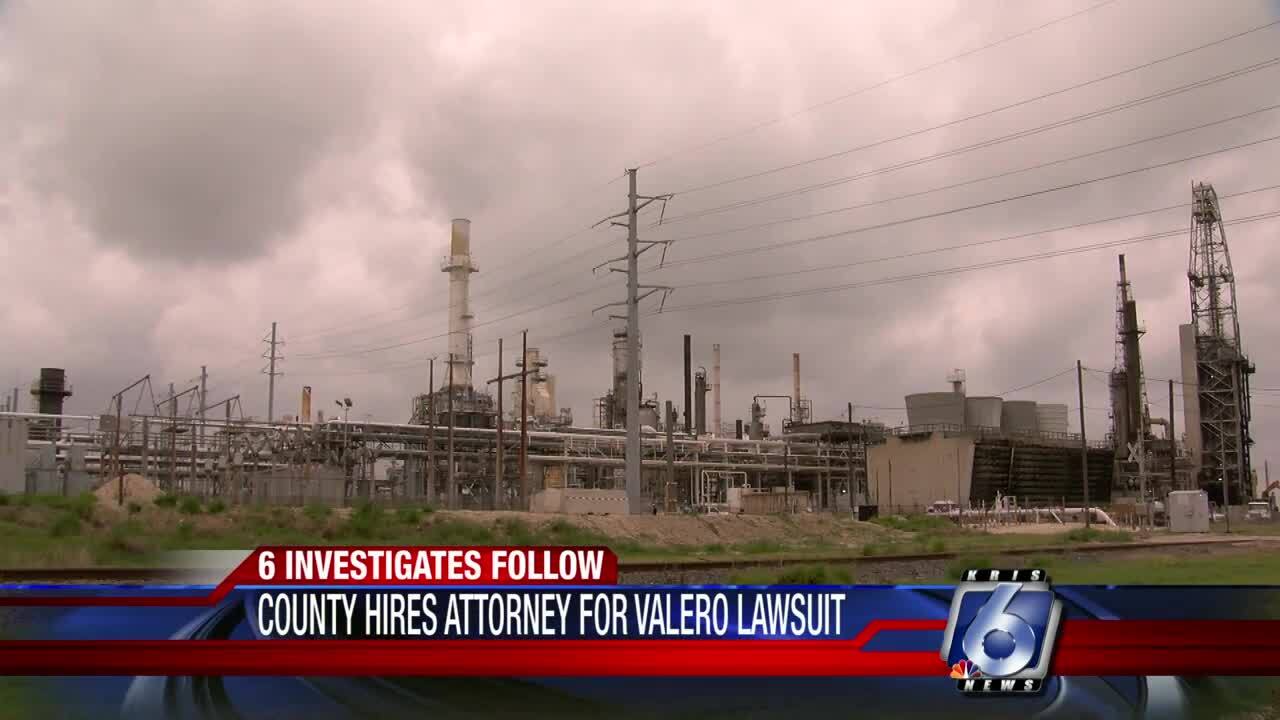 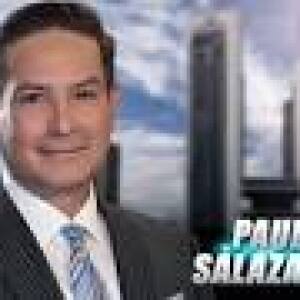 CORPUS CHRISTI, Texas — Tonight, we have a 6 Investigates follow up about the battle between the Nueces County Tax Appraisal Office and Valero.

As we've reported, the two entities have been in a dispute about property tax valuation.

Valero recently filed suit against the county saying their valuation was too high.

The tax appraiser's office is now fighting back. They have announced that they have hired a law firm out of San Antonio to defend themselves in the lawsuit.

County officials say they just want Valero to pay its fair share, because the company doesn’t, they say that ends up hurting homeowners in the end.

“We have to take a different tact with Valero simply because it's been year after year that these guys do not seem to agree that their values could be what they are supposed to be,” said Ronnie Canales, the chief appraiser for the Nueces County Appraisal District.

“They’re claiming, like everything else - it's a lot less. But the bottom line is that every year, whatever they don't pay it's the homeowner that takes the brunt of that hit.”

No word yet on when the trial will actually begin.