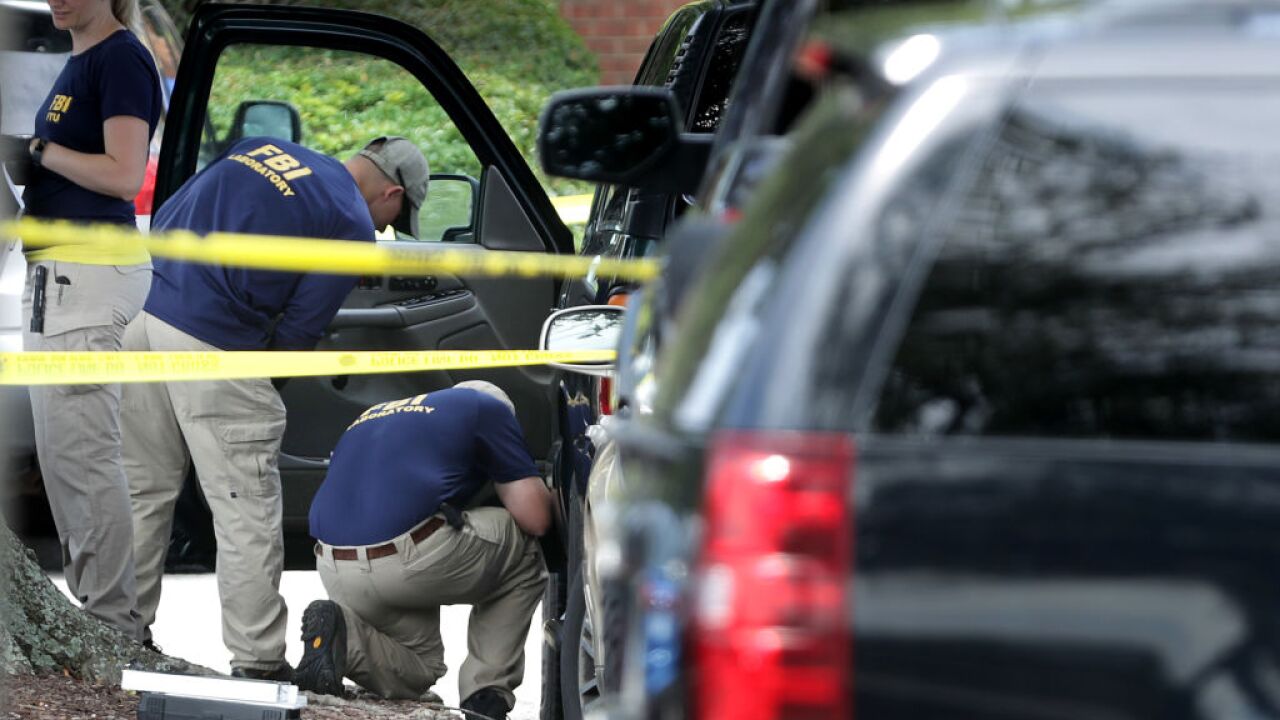 Virginia Beach, Va. — During a press conference held Sunday morning, City Manager Dave Hansen said that the suspected gunman turned in his two weeks' notice the morning of the shooting.

DeWayne Craddock was not terminated from his position in the city’s public utilities department, and he was not in the process of being terminated, according to Virginia Beach Police Chief Jim Cervera. His resignation was not forced, and Hansen said that investigation showed Craddock was in good standing within his department.

Using Craddock’s employee badge, police plan to reconstruct all of his movements the day of the shooting.

Craddock’s motive for the shooting remains under investigation.

Here is what we know so far about the shooting — and what we don't.

The mass shooting and the target

What we know: The shooter was a "disgruntled employee" in the municipal building he attacked, a Virginia government source said.

On Friday toward the end of the work day, he shot one person in a car and then entered the building where he fired at people on three floors.

What we don't: Authorities are still searching for a motive, and those who knew him say they didn't see the horror coming.

"I guess the big question is, why? We want to know, too," Dyer said.

Joseph Scott said he worked with the shooter for several years and saw him that day. He said the suspect was brushing his teeth in the bathroom, as he always did, and wished him a good day. He was "what I thought was a good person," Scott said of the shooter.

The victims and their conditions

What we know: Twelve people were killed in the attack and several others were wounded, with three people in critical condition and one in fair, hospital officials said Saturday.

Those killed include Herbert "Bert" Snelling, who was trying to file a permit when the gunman opened fire.

Also killed in the attack were Michelle "Missy" Langer, an administrative assistant who worked 12 years in public utilities, and Robert "Bobby" Williams, a 41-year veteran in the public utilities department and special projects coordinator.

What we don't know: Why their workplace was targeted.

What we know: 40 members of law enforcement, mostly FBI, were at Building 2 to collect evidence.

Police said one pistol had a suppressor and several empty extended magazines. And Investigators found even more weapons in the gunman's home, Chief James Cervera said.

What we don't: Questions remain about why he purchased the weapons and how long he was planning his attack.

The gunman and his family

What we know: The gunman was identified as 40-year-old DeWayne Craddock, who worked as a certified professional engineer in the city's public utilities department for 15 years.

CNN reporters on the ground observed the gunman had three security cameras set up in two of his windows.

His neighbor, Cassetty Howerin, said he was awake all hours of the night, but mostly kept to himself. Another neighbor, Clarisa Morel, said the gunman once catcalled her.

What we don't: We don't know if the gunman had previously threatened anyone in the building or had conduct issues at work; Cervera declined to answer questions about that Saturday.

CNN contributed to this report.