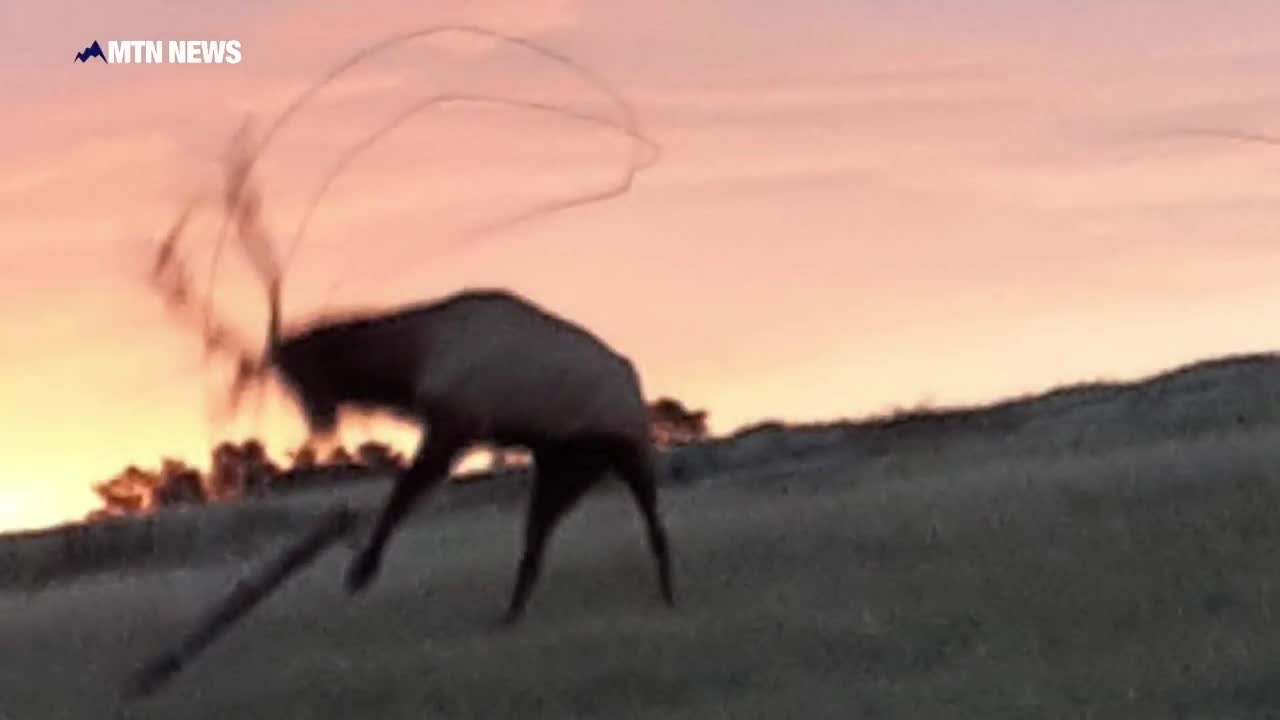 VIDEO: Elk gets tangled in fence on Montana racnh 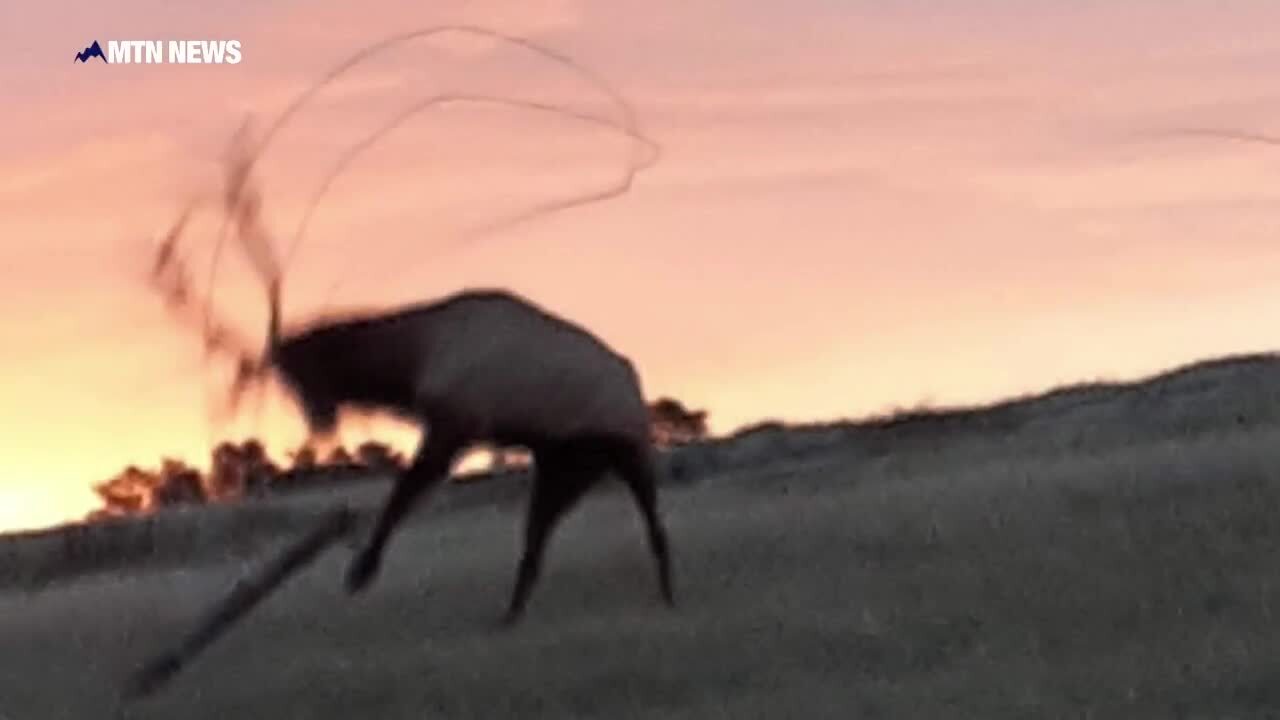 A central Montana rancher recently came to the rescue of a bull elk entangled in a wire fence.

The rancher, who wished to remain anonymous, told KPAX that he saw the animal stuck in the fence and went out to see if the animal could safely be freed.

The rancher -- who couldn't get closer than 50 feet to the elk -- saw it had tore up some fence posts after the wire became tangled in its antlers.

When the animal ran, the wire became snared on a four-wheeler -- allowing the rancher to cut the wire and free the elk.

The elk then ran off, dragging an estimated 40 to 50 feet of wire with it. A later search for the animal was unsuccessful.

This story was originally published by KPAX.