US lifts steel and aluminum tariffs on Canada and Mexico 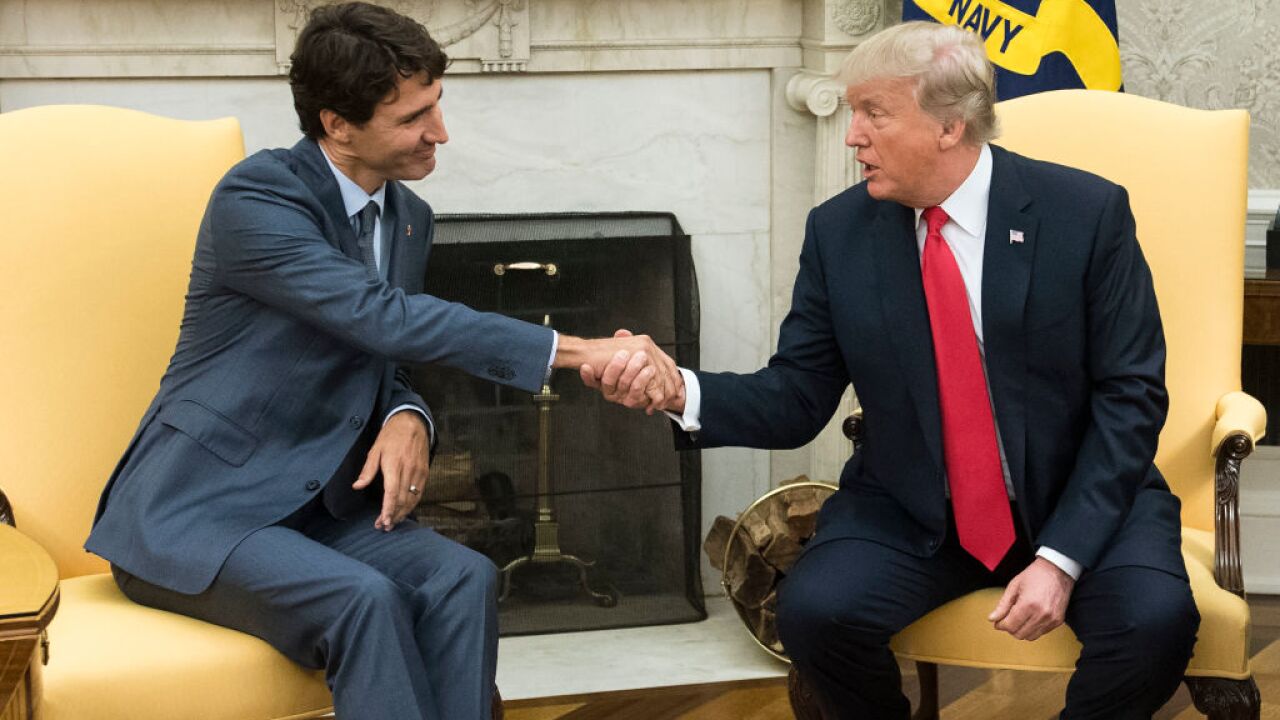 President Donald Trump lifted steel and aluminum tariffs on Canada and Mexico on Friday, a move designed to ease one area of tensions even as the President's wider trade agenda faces an uncertain future.

A joint statement from the US and Canadian governments said the tariffs would be lifted in two days, and added the two sides had agreed on monitoring and enforcement mechanisms to prevent steel dumping that might affect prices.

The step clears a key hurdle for ratification of Trump's replacement for the North American Free Trade Agreement, though final passage of that pact remains uncertain as US Democrats voice concern about labor and environmental provisions contained in the deal.

Officials from Canada and Mexico had been adamant that they would not ratify the new US-Canada-Mexico Agreement , signed by leaders of all three countries late last year, until the metal tariffs were removed.

The tariffs, which were imposed last year on national security grounds, have been a source of consternation on Capitol Hill, with lawmakers from both parties calling on Trump to lift them.

The move is expected to avert retaliatory tariffs Canada and Mexico had been considering to pressure Trump on the issue.

The White House move comes after Canadian Prime Minister Justin Trudeau reached out to Trump by phone three times in less than a week.

On Wednesday, Foreign Minister Chrystia Freeland met with US Trade Representative Robert Lighthizer in Washington to try and hammer out the details.