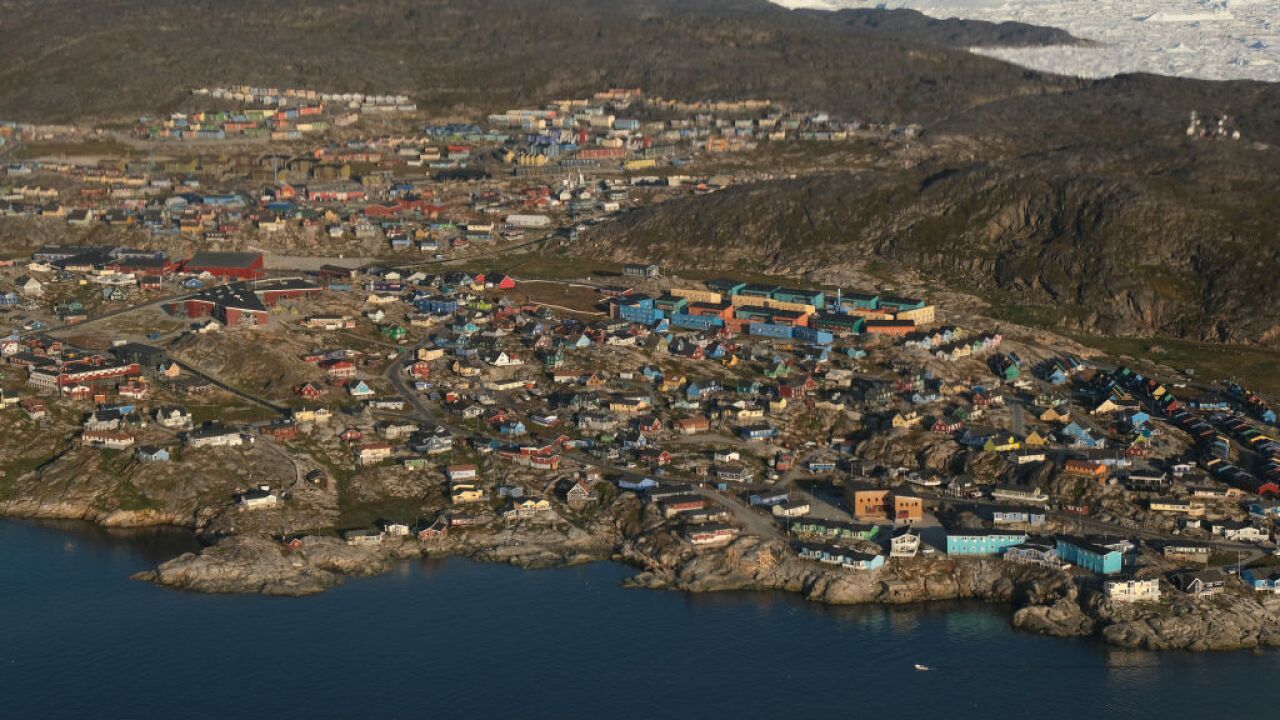 After Denmark's Prime Minister Mette Frederiksen said that Greenland is not for sale, President Donald Trump said on Tuesday evening that he will postpone an upcoming meeting between the two leaders, citing Frederiksen's comments as the reason.

Trump said on Sunday that his meeting with Frederiksen was "not for this reason at all. But we're looking at it."

But Trump's tweet goes against what he said on Sunday.

"Denmark is a very special country with incredible people, but based on Prime Minister Mette Frederiksen’s comments, that she would have no interest in discussing the purchase of Greenland," Trump tweeted, "I will be postponing our meeting scheduled in two weeks for another time. The Prime Minister was able to save a great deal of expense and effort for both the United States and Denmark by being so direct. I thank her for that and look forward to rescheduling sometime in the future!"

Trump's interest in Greenland was revealed last week. The island, which is the world's largest by land area, has 55,000 residents. While Greenland is an autonomous nation for domestic issues, Denmark manages the island's foreign policy.

Frederiksen said on Sunday that the discussion about the United States purchasing Greenland is "absurd."